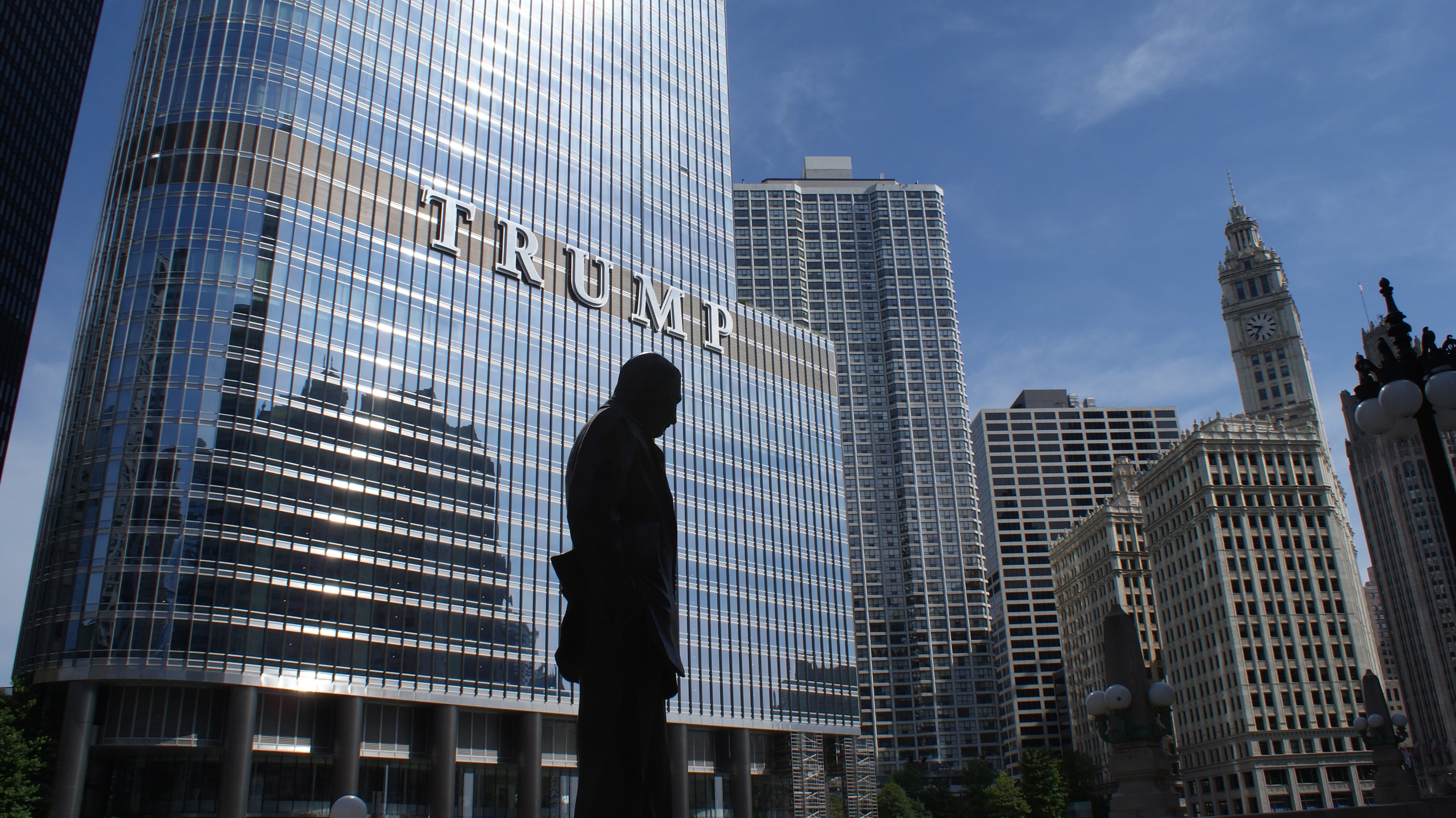 Bank of Canada Governor Stephen Poloz’s tale about how the economy would recover from the Great Recession is finally coming true.

The central bank ignored Donald Trump’s trade vandalism and raised its benchmark interest rate a quarter point to 1.5 per cent on July 11.

It did so mostly because of an unexpected jump in business investment and exports this year, two growth engines that Poloz said in 2013 would drive Canada’s battered, post-crisis economy back to better days. Instead, those motors sputtered, forcing the central bank to keep interest rates low. That left the burden of economic growth on Canada’s debt-addled households, which did their duty and kept spending.

The economy stayed afloat, but at the expense of record levels of private debt that now threatens future growth. But at last, Corporate Canada appears to have taken the baton.

“The composition of growth is shifting,” the Bank of Canada said in its policy statement. “Exports are being buoyed by strong global demand and higher commodity prices. Business investment is growing in response to solid demand growth and capacity pressures, although trade tensions are weighing on investment in some sectors.”

Almost everyone on Bay Street anticipated the move, albeit it took some longer to come around. A minority continued to insist the central bank should have left borrowing costs unchanged to create a cushion against the U.S. president’s next batch of punitive import duties. On the eve of the interest-rate announcement, the U.S. escalated its trade war with China, scheduling tens of billions in additional duties.

Canada is also on Trump’s hit list. The central bank now reckons the combination of U.S. duties on Canadian lumber, newsprint, aluminum, and steel — and the chilling effect of trade uncertainty on investment — will subtract two thirds of a per cent from gross domestic product by 2020, an increase from its previous estimate in April.

That’s the equivalent of about $12 billion, so it’s not nothing.

But the bigger story in the Bank of Canada’s new Monetary Policy Report is that most companies are responding to their order books rather than the headlines in the business pages. Policy makers significantly upgraded their outlook for business investment and exports, offsetting weaker household consumption. Hard evidence of that sort proved more compelling than Trump’s tweets. Poloz and his counterparts on the Governing Council ultimately ignored those who argued that interest rates should be left alone, although the governor chose to address the Nervous Nellies directly at a press conference after the decision.

“There was speculation that the bank would not move interest rates today because of the possibility of further trade measures,” the governor said in the opening statement, which the central bank uses to provide context and correct popular misconceptions. “The bank cannot make policy on the basis of hypothetical scenarios. We felt it appropriate to set aside this risk and make policy on the basis of what has been announced.”

It’s incongruous that the long-awaited rotation to exports and investment is happening amid the early stages of a global trade war. Alas, the Trump Effect is a complicated thing. The president’s trade policy represents the biggest threat to Canada’s prospects, and his fiscal policy is responsible for a temporary surge in demand for Canadian exports. The Bank of Canada revised its forecast for U.S. economic growth in 2018 to 3.1 per cent this year from an April outlook of 2.7 per cent, reflecting the stimulative power of Trump’s tax cuts.

Economists will tell you that it is difficult to overcome economic gravity. Canadian executives are undeniably worried about the future, and some are either delaying expansions or shifting production in ways that will avoid Trump wrath. Yet as more data comes in, it is becoming clear that most Canadian companies are rallying to meet an influx of orders.

The improvement in investment and exports was so strong that the Bank of Canada was forced to raise the pace at which it thinks the economy can grow without triggering inflation. The new potential growth rate for 2018 is 1.8 per cent; the figure for 2019 and 2020 is 1.9 per cent.

All things equal, the revision suggests the central bank will be less pressed to raise interest rates in the future. The central bank aims to keep inflation advancing at an annual rate of about 2 per cent, which it thinks it is on track to achieve over the next couple of years, although it said inflation may jump temporarily due to a combination of higher gasoline prices, increased minimum wages, tariffs, and a weaker currency.

“I don’t think they are trying to stop the economy,” Chris Catliff, chief executive at BlueShore Financial, a credit union in Vancouver, told me in an interview after the Bank of Canada’s announcement. “It’s really about trying to normalize interest rates. They are doing the right thing.”

Stronger exports and investment are offsetting weaker spending by households, which have slowed their accumulation of credit. The Bank of Canada predicted GDP will increase 2 per cent this year. That’s the same as its last estimate, but that growth now is being driven by different engines. Consumption will account for 1.3 percentage points of that growth, less than expected earlier this year. Business investment will account for 0.7 percentage point of the GDP increase, and exports 0.5 percentage point, the central bank estimates. Both are big increases from the April outlook.

The threat of increased protectionism means it would be folly to predict a fairy-tale ending. Still, the story being written on the ground in the Canadian economy appears to be different than the one you’ve been reading about in recent months.