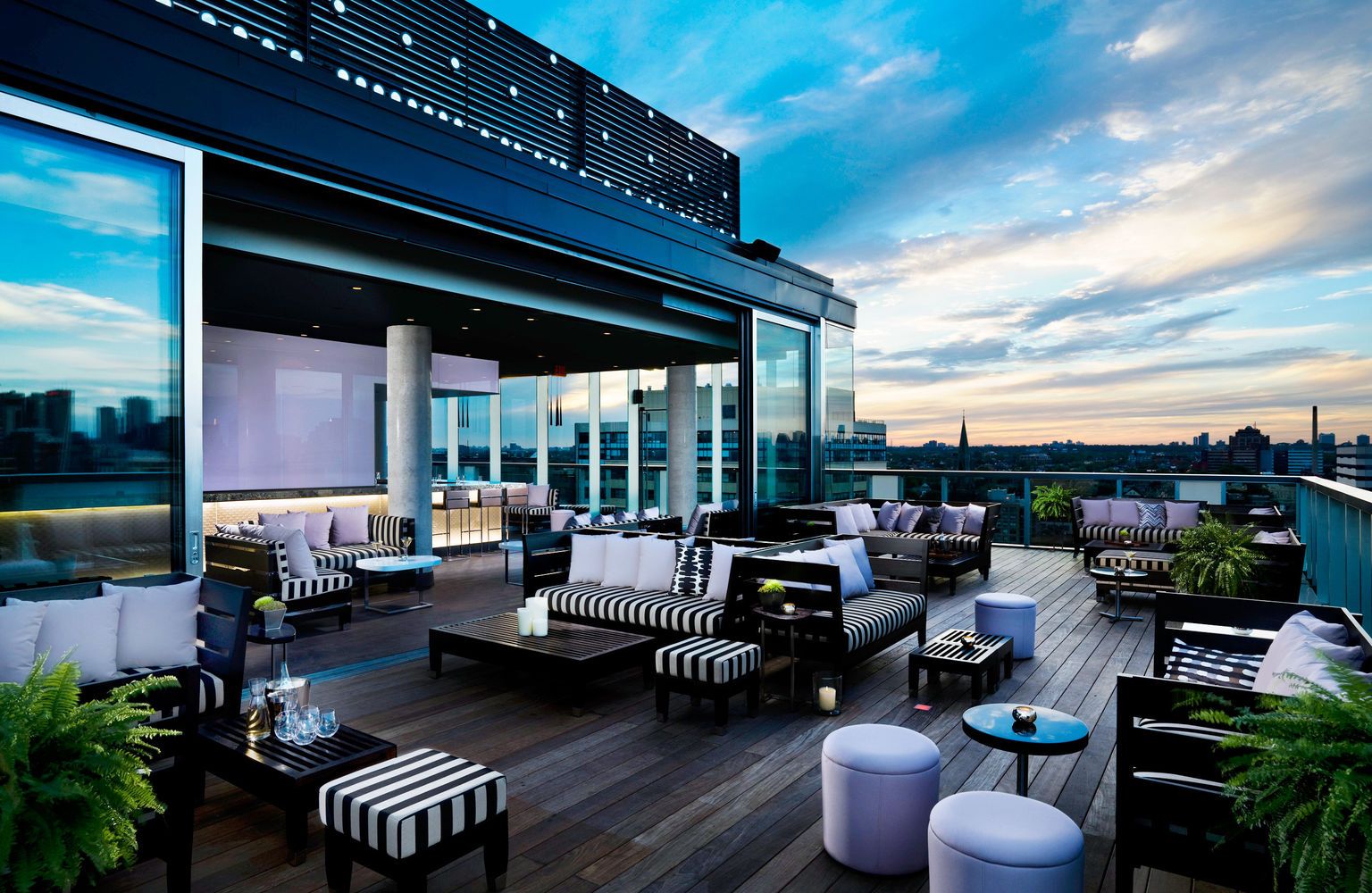 The Canadian real estate market got off to a good start this year with house prices rising in January, as Toronto saw its first gain in six months, according to a bank measurement.

The Teranet-National Bank composite house price index, rose 0.3 per cent last month from December and gained 8.7 per cent in January from a year ago.

That’s up from a 0.2 per cent monthly gain in December, but down from the 9.1 per cent yearly rise that month.

The index measures changes in resales of single-family homes, and each month’s reading is a rolling three-month average to smooth out monthly fluctuations in price.

While the national gauge rose for the second time since a monthly decline in November, only four of the 11 major cities measured on the index saw price increases last month.

Toronto was one of them — rising 0.2 per cent from December — marking its first gain since the middle of last year.

But National Bank economist Marc Pinsonneault warned that it was premature to conclude that home prices in Canada’s largest city have “turned the corner.”

“This firming of home prices in Toronto might reflect a rush to buy with pre-approved mortgages granted before more stringent rules on qualification for uninsured mortgages were applied starting Jan. 1,” he said.

Further increases to mortgage rates could still impact prices in the city, he added.

Toronto’s housing market pulled back last year after Ontario implemented a series of measures such as restricting foreign buyers to cool the once red-hot market.

Last week, data from the Toronto Real Estate Board showed the average selling price of a detached home in Toronto fell almost four per cent in January from a year ago.

The National Bank index reading of an 8.4 per cent gain in Toronto from a year ago is still below the national average.

Meanwhile, Vancouver, Victoria and Montreal were the other three cities on the index that also saw prices rise.

House prices in Vancouver rose 1.2 per cent, making it the main contributor to the index.

Gains in the still hot market were driven by condo prices, as the index for the units surged 23 per cent in January from last year.

“The fact is that Vancouver’s home resale market remained tight even after the introduction of a tax on acquisitions by foreigners,” he said.

The Vancouver index for other types of homes rose 13.5 per cent.

The figures from National Bank come a day ahead of monthly housing data from the Canadian Real Estate Association.