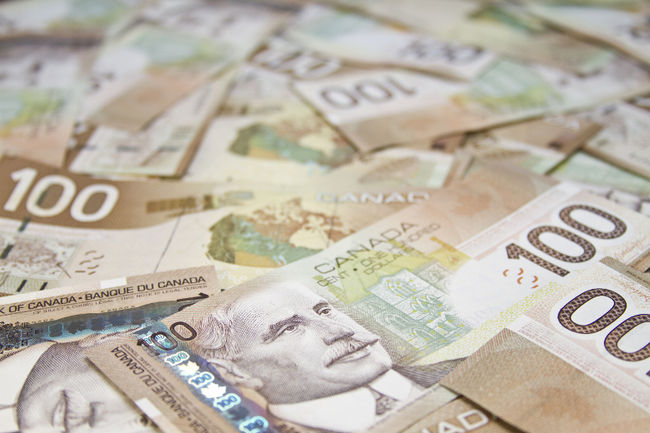 Even a 20% drop in house prices can’t eradicate built-up equity, but current buyers and sellers are in for some interesting times.

For homeowners the great, big, unanswered question is whether or not the Canadian real estate market will finally crash in 2017.

Turns out, all reports and analysis lean towards a flattening out of property prices in most Canadian markets, with some areas of the country experiencing a decline in both sales activity and prices, as other areas continue to experience price gains, albeit at a much slower pace than we’ve seen in recent years.

Keep in mind, housing markets are not as prone to bubbles, and to burst bubbles, when compared to other financial markets. This is, in part, due to the large transaction and carrying costs associated with owning real property. However, over the last few decades, the combination of very low interest rates and the regulations that allow easier access to mortgage financing has prompted more borrowers to enter the real estate market and this has put increased pressure on demand. For a crash to occur, there would need to a sudden drop in demand, such as a fairly quick rise in interest rates or significant a tightening of credit standards.

Expect sales activity in 2017 to decline, for the most part
According to the Canadian Real Estate Association (CREA), national sales are forecast to drop in 2017 by 3.3%, compared to the previous year. In its annual year-end report, CREA states: “Transactions in B.C. and Ontario are anticipated to remain strong but fall short of this year’s record levels due to deteriorating affordability, an ongoing shortage of affordably priced listings for single family homes and tightened mortgage regulations.”

Average prices in 2017: Toronto and Golden Horseshoe
Despite a predicted decline in sales activity for 2017, most of Ontario’s housing markets won’t experience price declines this year. This is particularly true for homes located in the Greater Toronto Area and in the larger Ontario region known as the Golden Horseshoe. This is due, primarily, to a pronounced lack of supply of housing stock, particularly for low-density, single-family detached homes.

This lack of supply means that seller’s are sitting pretty in a very heated seller’s market, which is measured by the months of inventory (ROI) ratio. The basic rule of thumb is that an ROI that’s below four months (120 days) is solidly in seller’s territory; by the end of 2016, the GTA had 36 days of inventory.

This obvious lack of inventory certainly had an impact on housing prices. Between November 2015 and November 2016, the average selling price of a GTA home rose to $776,684—up 22.7% on a year-over-year basis.

As a result, anyone in the market to sell a home in the GTA or in the surrounding areas, including Niagara, Hamilton, Halton, Peel, York and Durham, can continue to expect strong demand. This should translate into higher sale prices and fewer days on the market.