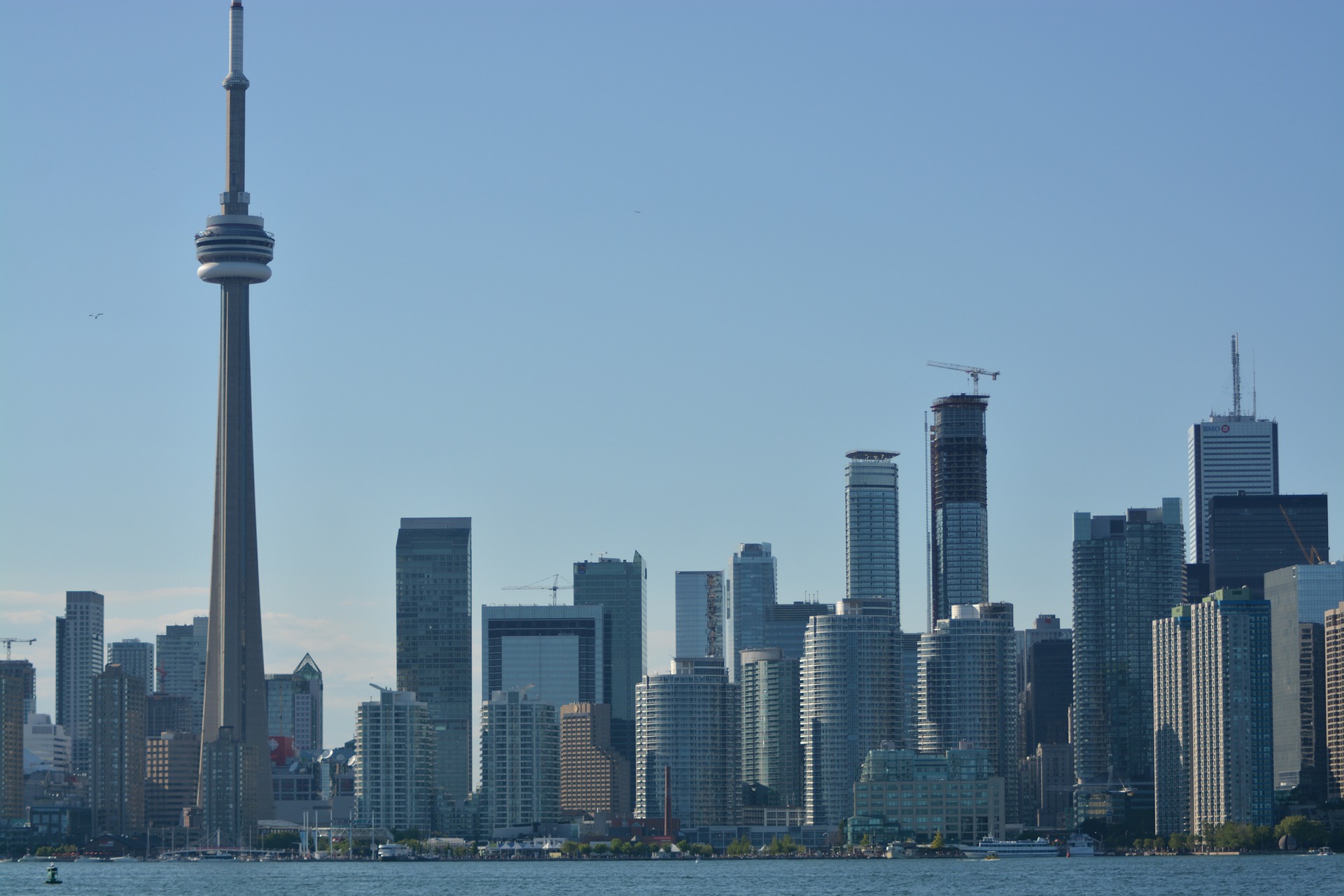 Canadian Real Estate Works In A Cycle, Here’s Where We Are

That’s a wrap on National Housing Week in Canada. This week I was invited to participate in a panel hosted by the Toronto Association of Business and Economics (TABE), and Ryerson University’s Centre for Urban Research. The topic was affordability and the future of home prices, and I used my opening to discuss the basic cycles of real estate. Since I’ve had a few people from the event email for my slides, I thought I would just expand the topic for our readers as well. After all, giving insights to just a room full of well connected economists and business people, kind of goes against the point of Better Dwelling.

Now, we write for a millennial audience, so I’m going to dive further into some topics than I did in the original presentation. In the original opening I also discussed how soft-landings, which is when incomes catch up to home prices, are pretty much impossible. We’ve already covered that in an article series, so I won’t repeat it. However, that’s an important part of understanding Canadian real estate markets as well. They aren’t special. This is great, because it means it will follow a typical real estate commodity cycle. Here’s how real estate commodity cycles work, and where we are in the roller coaster.

Modern real estate markets typically move in a cycle, first observed more than 100 years ago by an economist named Henry George. He broke the cycle down into four phases – recovery, expansion, hypersupply, and recession. Now, where are we?

Phase one is the first, or last phase, depending on how you look at it. This is when things are kind of depressing. Unemployment is at a high, new construction halts, and there’s no public interest in real estate. Ask your mom, there was a time when kids didn’t want to be real estate agents.

In Toronto, this phase ran from 1993 to around 2008. This is when prices pretty much just recovered the losses after the 1989 peak. This is also when a well capitalized developers begin looking for huge areas of land. For example, Concord Pacific bought the Toronto land used for City Place in 1996.

Phase two is the expansion phase, and this is where cities feel “normal.” New construction starts to pick up, unemployment begins to decline, and generally the economy is humming along. New opportunity brings in more immigration, and the cheap real estate/good business environment is perfect for creating a lot of jobs. People start to become excited about the work people are doing in the city. The physical land they’re located on is secondary to the things that are happening to the economy.

In Toronto, this phase ended in 2015, early 2016 in my opinion. Aside from 2015 being the year that Toronto was the global “it” city, vacancy started to print new lows. Now we never get to the levels of lows observed in the 1990s, but that has to do with the excellent job the city does with planning these days.

Phase three is the hypersupply phase, which is the phase I believe we’re entering in Toronto. This is when everyone feels like a real estate investment genius, even though most people can’t even tell you much they paid in interest. Construction starts picking up, and starts to catch up. The supply will inevitably overshoot demand.

Toronto is a great example of this right now, with over 70,000 units currently under construction. That’s about one unit per person, projected to move to the region over the next year. Keep in mind that most households are not single person households. The most recent Census pegs Toronto at an average of 2.4 people per home. Basically, we have enough housing in the pipeline for up to two years. This excludes the almost 17,000 pre-sale units hitting the market between October 1 to November 30, which won’t hit the market for three years. We’re also not even talking about the additional supply from AirBnB regulations, and assuming there’s no empty homes in the city.

Now, some of you are probably wondering why entering the phase of hyper supply hasn’t impacted prices? Well they have, just not the ones most of you have been seeing. Some projects are currently being offered for deep discounts through agents, especially overseas. While some developers might say this is pricing reserved for “VIP buyers,” the definition of VIP Buyer is a little wobbly. In my experience, liking a Facebook page or showing up to a dining hall in Hong Kong is sometimes enough to be a VIP. That’s not a whole lot of work for a 20% discount, but you’re not likely to hear about it in the city.

How did we go from a tight supply to overshooting demand? Developers are a business, and they’re run by people – shocking, I know. As a business, it’s their job to maximize profits. This involves buying at the bottom of a trough, and selling at the peak. Anything earlier, and they’re leaving profit on the table. They start advocating for more supply than makes sense, because they need to develop and sell the land immediately.

As humans, they’re subject to FOMO just as much as buyers. Buyers think this is going to be their last chance ever to buy a property. Most developers think this is the last time to ever to sell at such a premium. If they wait until after the peak, they could be stuck hanging on to land until another cycle kicks in. Essentially, they go from making maximum profits, to transferring risk to individual investors. This isn’t a good or bad thing. It’s business, and successful developers aren’t successful because they don’t know how to maximize profits.

“I made a fortune getting out too soon.”

Prolonged phases of high home prices inevitably cause a recession. Higher prices mean a higher percentage of income goes towards servicing shelter costs. The less disposable income you have, the less you have to spend in restaurants or shops. High cost of real estate, and a lack of customers is killer on businesses. This in turn leads to less businesses, and less jobs – creating less opportunity. Vacancies will increase as less people are temporarily attracted to the area, and the price of real estate will typically come down. There will also likely be a loss of skilled labour to regions with better economic opportunities.

This is best illustrated in the above chart, created from calculations sent to us from the senior economist at the National Bank of Canada. It shows the percent of income the median family would have to use to service debt, with recessions highlighted grey. When the rate pushes above 50% in Toronto and Vancouver, a recession typically follows in Canada. Currently Toronto is at 71.7%, and Vancouver is at 79.87%. It would be nothing short of a miracle to skip a recession at these levels. Canada only has a few economic engines, and when they stall, the whole country feels it.

This isn’t a doomsday call, this something businesses and cities need to start planning for. If you have no idea where you are in the observable cycle, you can’t really make the right decisions on how to tackle the issue. Heck, you really don’t even know if you should be tackling an issue.

Investors and governments should not be driven by irrational emotional decisions to appease voters. Lengthening amortizations, flooding the market with additional credit, or creating additional down payment programs don’t help with affordability. They impede a natural cycle, and extend peaks higher than they would typically reach. The higher the peak, the further the fall to the trough will be. Oh, by the way – Happy National Housing Week! Or is it Merry National Housing Week? I can never remember.