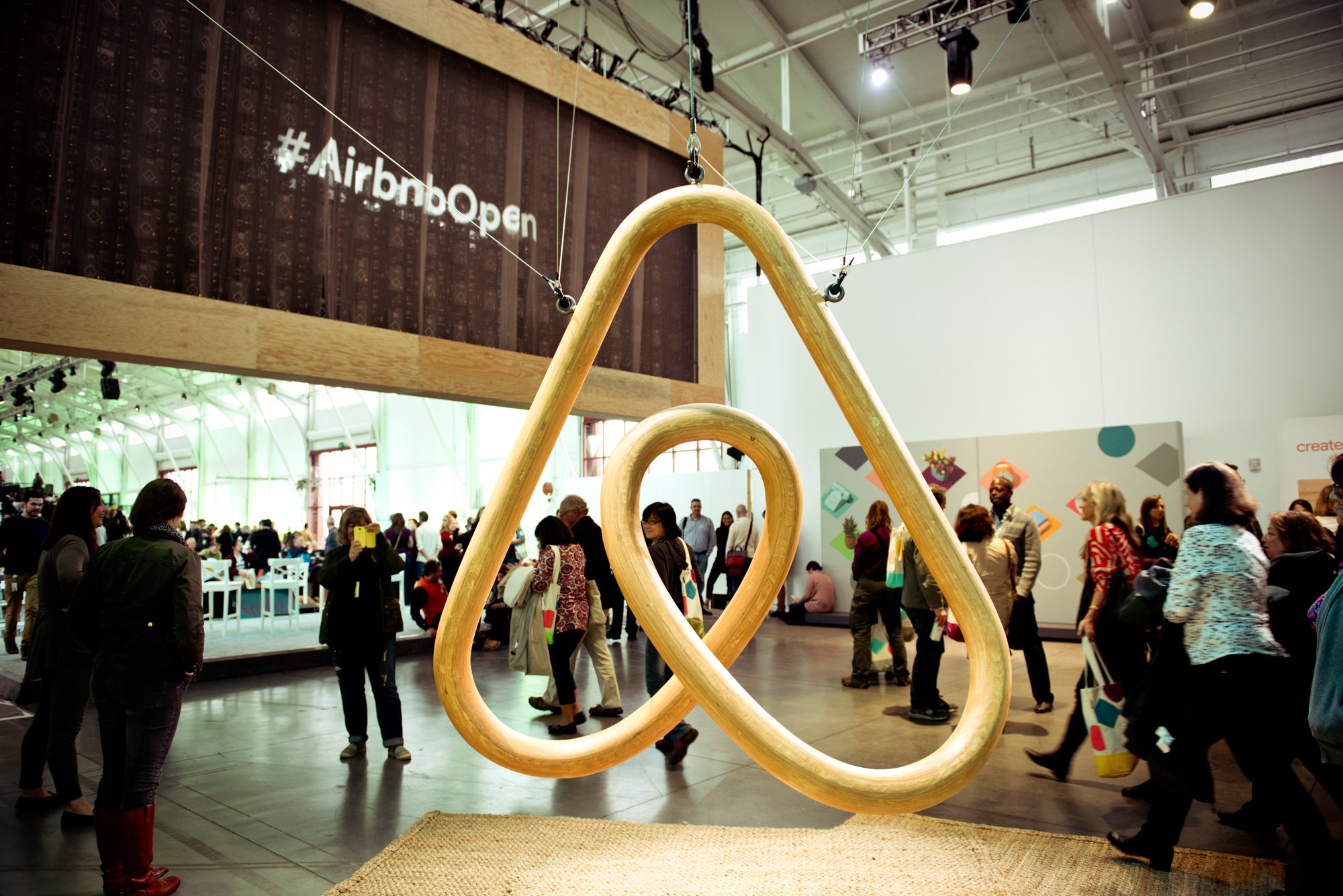 Airbnb and services like it are a great innovation. Homeowners get to earn some money by renting out spare space. Visitors get to stay in a place that has more character than a hotel room, with kitchen, laundry and perhaps a cool neighbourhood to explore. Both sides win.

So it’s discouraging to see some Canadian cities throwing a wet blanket on the whole business. In Toronto, city hall is proposing new rules that would prohibit homeowners from renting out basement apartments and other secondary suites to short-term visitors. The rules would also prevent homeowners from renting secondary residences to visitors. They could put their principal residence on Airbnb while they are away, or a spare bedroom while they are around, but not a condo that they bought as an investment or as a place to live when they retire. Vancouver just brought in similar curbs.

Advocates say that the rules will help fix a big problem: a shortage of affordable rental housing. There is scant evidence for that. In Toronto, officials made a ballpark estimate that in 2016 about 3,200 properties listed for short-term rental were not principal residences. That is a drop in the bucket in a city of nearly three million people. As for secondary suites, the city says 1,759 lawful ones have been created since 2002. That doesn’t count all the off-the-books basement apartments that you find in any big city, but they are under the radar anyway. A city report admits it is relying mainly on “anecdotal evidence that short-term rentals are reducing housing availability.”

There is no guarantee that owners of either secondary residences or basement apartments would rent them out long term if they could not put them on Airbnb. Some don’t want long-term tenants. When they aren’t putting their spare space on Airbnb, they are lending it to visiting relatives or making some other use of it. They like that flexibility, and it is hard to see why they shouldn’t have it. It is their space, after all.

One homeowner who appeared before a city hall committee last week said she often uses her basement suite for family who have come to visit from overseas. When she rents it on Airbnb, her guests are often neighbours’ parents on a trip to the city from out of town. Another homeowner, a middle-aged man without a pension, said he and his wife rely on the income from Airbnb-ing their small basement apartment. Without it they might not be able to afford to stay in their home of more than three decades. Yet another said she rents out her basement suite to medical students who come from other parts of Canada for short stints at the local hospital.

This sort of testimony gives a very different picture of the short-term rental world than you get from the critics. They complain about noisy short-term guests invading quiet neighbourhoods and investors buying up whole floors of condo towers to rent out on Airbnb, creating dreaded “ghost hotels.” In fact, says one homeowner on a neighbourhood chat group in west-end Toronto, “My guests are not fat-cat corporate rich kids or party animals. They are performance artists, folk musicians, grandparents visiting grandkids, workers from other countries on short-term assignments, conference-goers, academics giving talks, young couples finding their feet on three-year work permits and ESL students from Brazil.”

Often the hosts aren’t fat cats either. They are ordinary people who happen to have some extra space and want to take advantage of it. In my own travels, my hosts have included a middle-aged actress in Mexico City who arrived on her bike to hand us the keys to her lovely high-ceilinged family apartment and the mother of grown-up children who let out rooms in her rambling old house in Dublin.

Airbnb and services like it are good for them, of course. It is good for their visitors, who get a taste of local life. It is good for cities, too. Toronto, like Vancouver, is trying hard to drum up more tourist traffic. Modern travellers are looking for a fresh kind of experience, beyond the big attractions. They want to wander along Queen Street West or eat on the Danforth. If they can stay in a real neighbourhood nearby, all the better.

Cities should think hard before they do anything to limit that option for visitors and even harder before limiting the ability of local homeowners to welcome them.