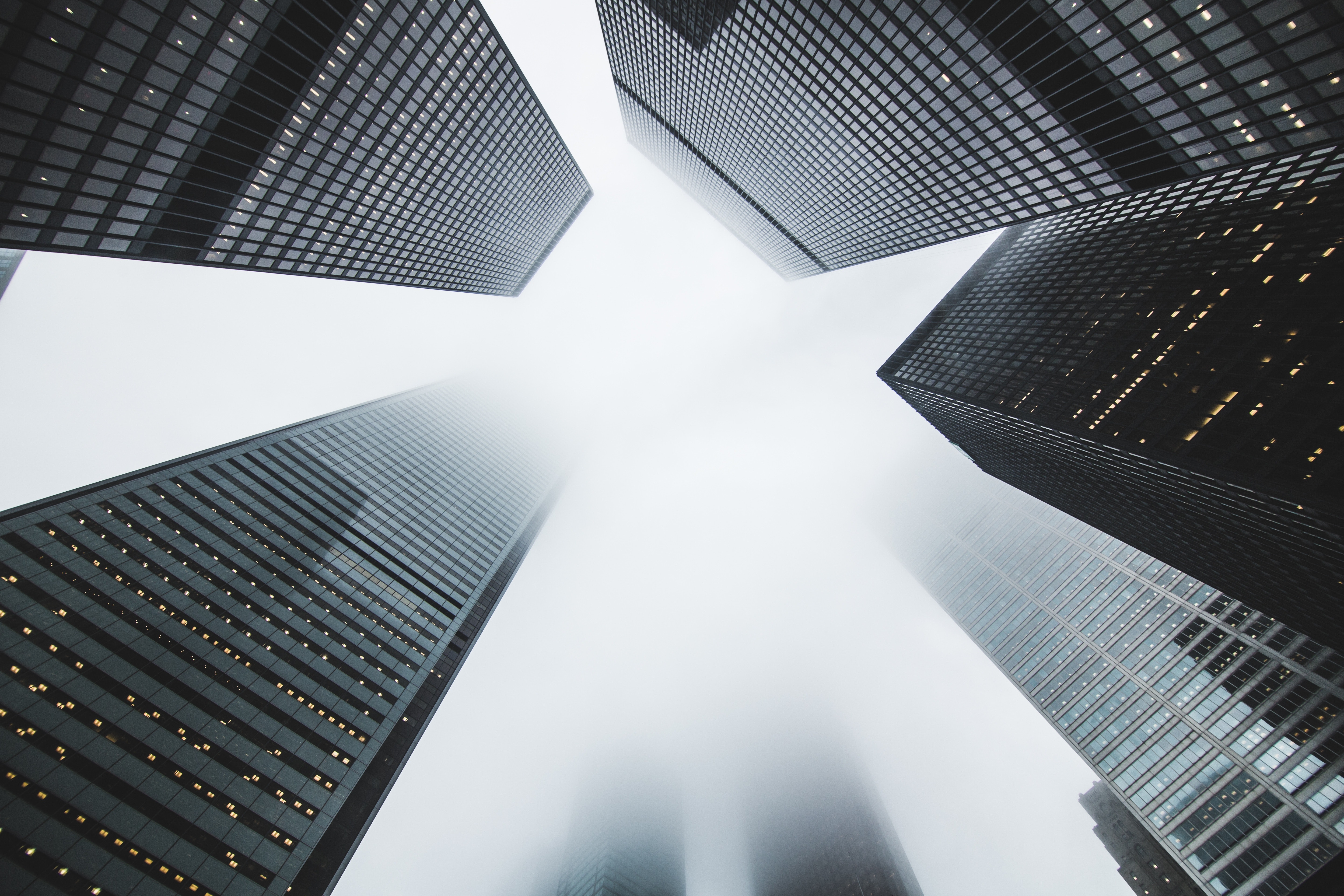 The city of Toronto budget is getting a boost thanks to a busy commercial real estate market that could soar higher thanks to marijuana legalization.

Land transfer revenues in the first three months of 2018 were $30.7 million over the official prediction, thanks to “a number of (commercial) transactions,” Joe Farag, the city’s acting chief financial officer, told budget committee. “The revenue simply was much greater than anticipated.”

The commercial boom more than made up for a slumping residential real estate market which pumped $10 million, or about five per cent, less than budgeted into the city treasury, he said Monday.

More than ever, the city’s ability to pay for goods and services is tied to property sales. City council has ended years of extremely conservative forecasts for land tax revenue and is instead banking on more than $800 million this year to help pay the bills.

That approach was criticized by some councillors, who said the city has opened itself to a crisis and deep service cuts if real estate tanks. Former city manager Peter Wallace routinely warnedcouncil about an increasing reliance on the land sales levy.

“Our projections are that we’re going to meet budget, and the budget for this year is I believe $817 million,” he said. “It’s really early in the year to tell you what that number will be, but we think we’ll be able to meet it.”

The city might not have to worry, based on predictions of one real estate expert who says demand for Toronto office, industrial, retail and multi-residential properties often outstrips supply.

“We expect the market to stay strong in 2018 and 2019,” said Gaurav Mathur, manager of capital markets research at JLL Canada, in an interview.