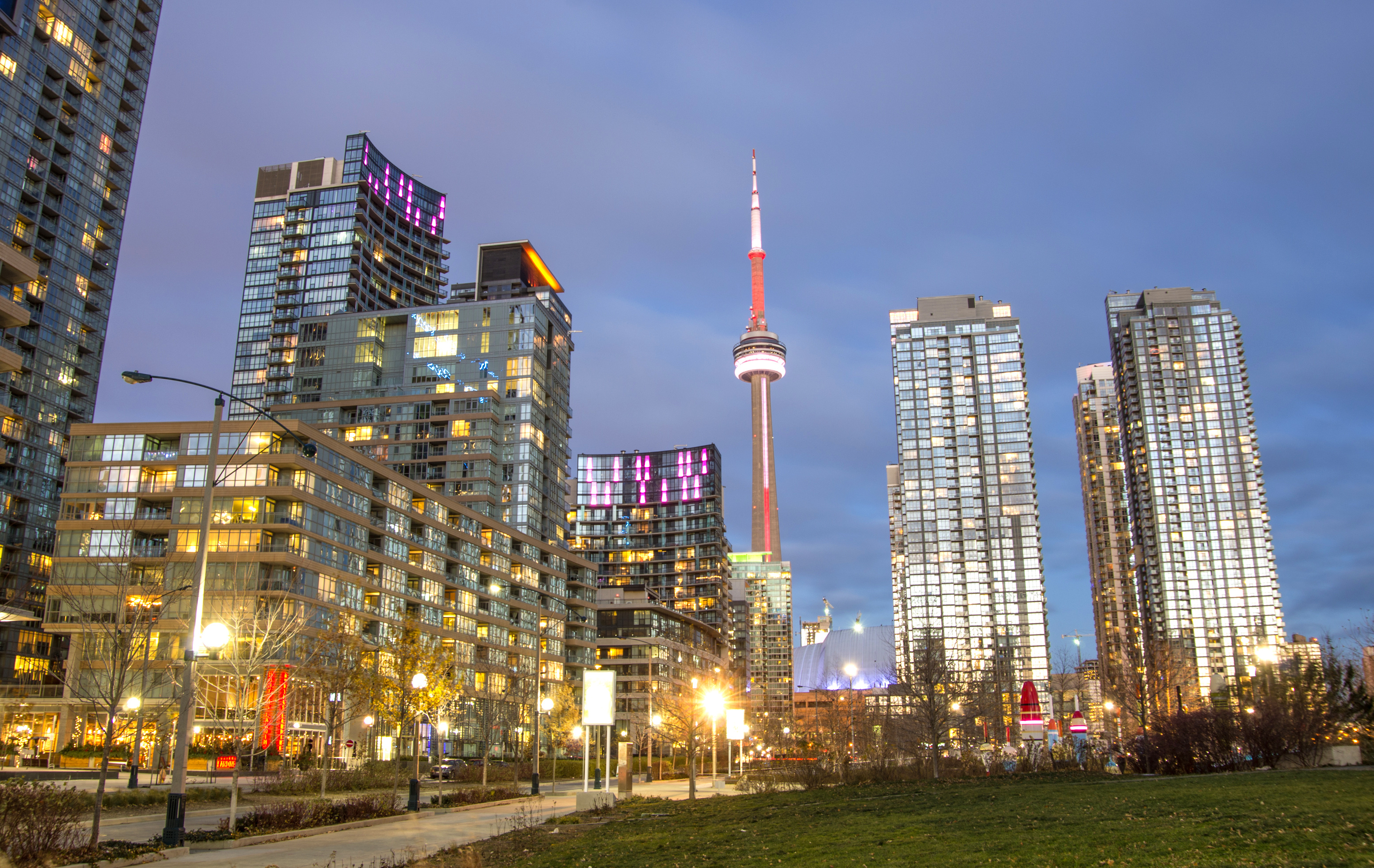 Ontario to roll out new rules for condo boards: Condo dwellers who want to sit on their building’s board will be required to be trained in the management and operation.

Ontario’s 1.6 million condo dwellers will be able to take disputes to a tribunal under new provincial rules that include mandatory training for condo directors and licensing for building managers.

Until now, condo owners and corporations had to hire a private mediator or go through the courts to pursue issues ranging from noisy neighbours to corporate record access.

“The reality is, many conflicts aren’t resolved and continue to fester,” she said.

The new rules that take effect in the fall, are designed “to provide greater confidence and security for condo owners in their investment and greater stability in their day to day lives,” MacCharles said at Maple Leaf Square, one of the towers in a “forest of condos” near the Air Canada Centre.

The changes stem from a 2015 update to the Ontario Condo Act that now affects the lives of a growing number of condo residents. There are 750,000 condo units in the province and 10,000 condominium corporations, said MacCharles.

Under the new system, residents will get mandatory meeting notices, new voting rules, including secret ballots, and new disclosure rules requiring directors to declare potential conflicts in the award of condo contracts.

“We want to ensure condo directors are equipped with the knowledge and the confidence to fulfil their roles,” said MacCharles.

Anyone elected to a condo board after Nov. 1 will be required to take a three-hour online starter course.

That doesn’t apply to Kyle Rostad, who has been president of his condo board since January. But he says the training is a good idea, even though it would add to the volunteer workload of board members.

Rostad says he gets complaints and queries every day from his neighbours. His position takes up about five hours a week and includes a monthly meeting that typically lasts about four hours.

“I have a lot of money invested and my family is also in that building. I want it to maintain its value but also keep it as a significant and well-respected place for my daughter to grow up,” he said. “The more I know, the more I can do.”

Rostad is one of five board members for his 437-unit Canary District building. He also supports the launch of a condo tribunal.

“I’ve heard horror stories of people having to go through court. A tribunal might be the answer if a decision can be made expediently and cost effectively,” he said.

The new dispute resolution tribunal that will be administered by an agency called, the Condominium Authority of Ontario (CAO). It will encourage condo owners and corporations to negotiate a resolution between themselves before moving to an online mediator or, as a last resort, a tribunal adjudicator.

When it starts up in November, the tribunal will handle matters related to records of condo corporations. But it will expand to other types of disputes, said CAO chair Tom Wright.

Under the current system, he said, “People spend thousands and thousands of dollars over things like their dog (or) what is on their balcony.”

The new three-stage dispute process will cost $25 for a preliminary negotiation; $50 if it moves to mediation and $125 if the case goes to adjudication. It will be paid by the person bringing the dispute to the tribunal.

The government doesn’t know how many disputes will come before the tribunal. The goal, said Wright, is “to resolve as many as possible at the early stage of the tribunal process.”

An average fee of $12 a year per condo unit will be remitted by condo corporations to the CAO to pay for the information, training and regulatory services.

Starting Sept. 1, the CAO will begin providing phone and email information on the rights and responsibilities of condo owners and directors.

The province is also setting up a Condominium Management Regulatory Authority of Ontario (CMRAO) that, effective Nov. 1, becomes the licensing regulator for condo managers.

Their training will include instruction in legal, financial, construction and administration matters. But professional experience will also be taken into account in licensing, said Aubrey LeBlanc, CMRAO chair.

The new rules won’t be enough to control proxy fraud, a major problem in about 10 per cent of condo buildings, said lawyer Mario Deo of Fine & Deo.

There are rules around meetings but there aren’t any rules preventing residents from going to their neighbours to sign a proxy vote form that can effectively allow an individual or group to seize control of their building.