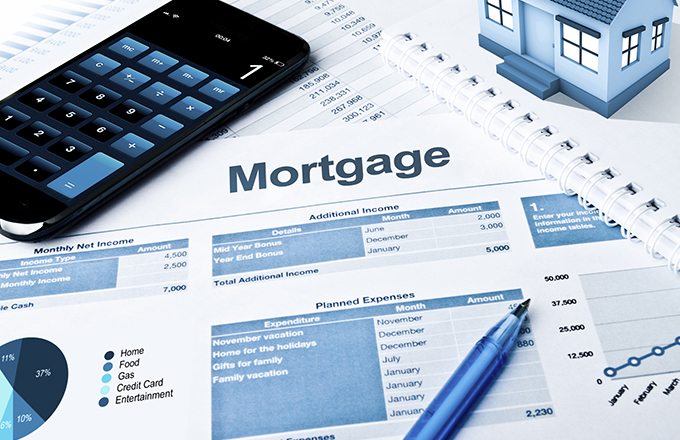 The Canadian real estate industry didn’t worry when banks announced they would be stress testing mortgages. Instead, many mortgage brokers boasted that borrowers would just go to credit unions, since they weren’t subject to the same rules. Bank of Canada (BoC) numbers show that isn’t the case. The balance of mortgage debt at credit unions continued to rise in February, but at the same pace as usual. Actually, in many ways, it underperformed previous years.

Credit Unions Are Not Subject To Stress Testing

The new mortgage stress test reduces the maximum size of a mortgage. OSFI B-20 Guidelines require Federally Regulated Financial Institutions (FRFI) to test a borrower’s ability to make payments at a higher rate. This can reduce the maximum size of a mortgage by up to 20%. Great plan to prevent people from borrowing too much credit, while keeping rates low for business growth.

The outstanding balance of mortgages increased at credit unions. BoC numbers show the balance of outstanding mortgage debt rose to $197.6 billion, a 0.07% increase from the month before. This is an increase of 6.29% compared to the same month last year. That’s huge growth, just not as big as the industry was expecting.

The rate outstanding debt grew at was similar to other years. The monthly increase of 0.07% is exactly the same pace of growth observed this time last year. The annual rate of 6.29% is higher than last year, but still under the median rate of 6.69%, observed from 2007 to 2017. Once again, this is pretty substantial growth, just not indicative of an additional boom.
If people are going to credit unions to avoid a stress test, it isn’t showing up in the numbers. We know, it’s unbelievable that Canadians wouldn’t look for a loophole to control debt acquisition… but it’s happening.
Loading Facebook Comments ...