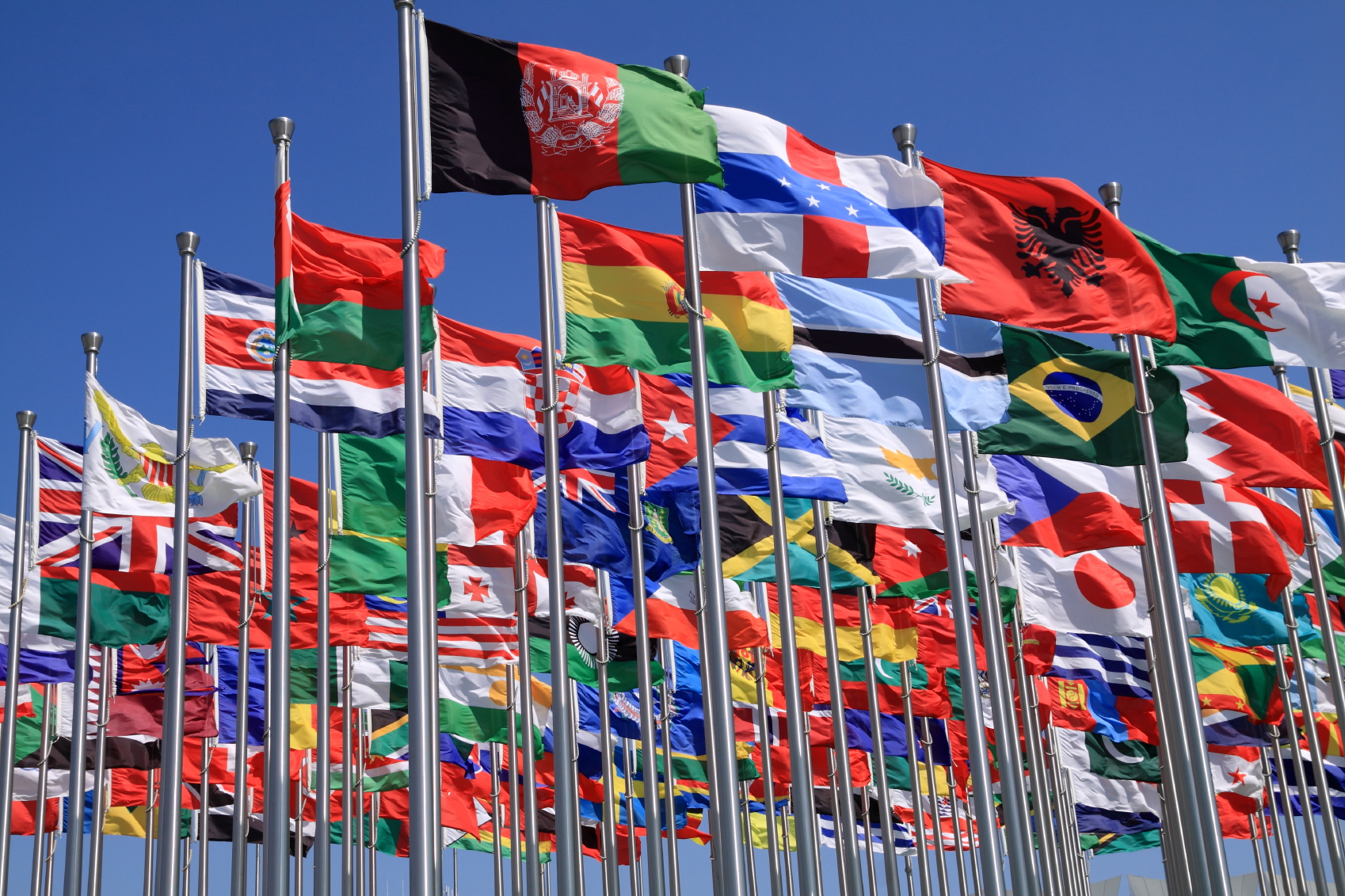 Foreign buyers responsible for 4.7% of real estate purchases in Ontario

Newly released figures show nearly five per cent of home purchases in Ontario’s Greater Golden Horseshoe region were made by non-residents since the Liberal government announced a foreign buyer tax.

The 15 per cent tax is imposed on buyers in that area — stretching from the Niagara Region to Peterborough — who are not citizens, permanent residents or Canadian corporations.

Despite the focus on foreign speculators, the government admitted it didn’t have good data on their role in the market, so it also required homebuyers as of April 24 to give information about their residency and citizenship status.

The government says today that data collected from April 24 to May 26 show 18,282 residential and agricultural properties were bought or acquired in the Greater Golden Horseshoe region.

Of those transactions, it says about 4.7 per cent of the properties were bought or acquired by people who aren’t citizens or permanent residents, and by foreign corporations.

The foreign buyer tax was one part of a 16-part housing plan the government introduced as the housing market in the Toronto area and beyond saw year-over-year price increases of over 30 per cent.

The Toronto Real Estate Board previously found that 4.9 per cent of transactions in the Greater Toronto Area involved foreign buyers, which it said was a minimal amount and not detrimental to the housing market.

In May, home sales in the Greater Toronto Area plunged 20.3 per cent. It may be a sign that the government’s efforts to cool the market are having an effect, though some economists and realtors say any impact could be short-lived.

After Vancouver introduced a 15 per cent tax in foreign buyers last August its market cooled, but there are signs it is rebounding.
Toronto and Vancouver are both being closely monitored in light of fears that the fallout from a possible crash in prices could have ramifications for the national economy.

The Ontario government will update its numbers again in the fall. It is also establishing an expert forum on housing affordability, which will meet Wednesday and continue to do so quarterly. The tax applies to purchases made on or after April 21, though there are exemptions for refugees, foreign nationals under the Ontario Immigrant Nominee Program, or if the property is jointly purchased with a spouse who is a Canadian citizen, permanent resident, refugee or exempt under the Ontario Immigrant Nominee Program.

Rebates will be available to people who subsequently get citizenship or permanent resident status, as well as foreign nationals working in Ontario and international students.