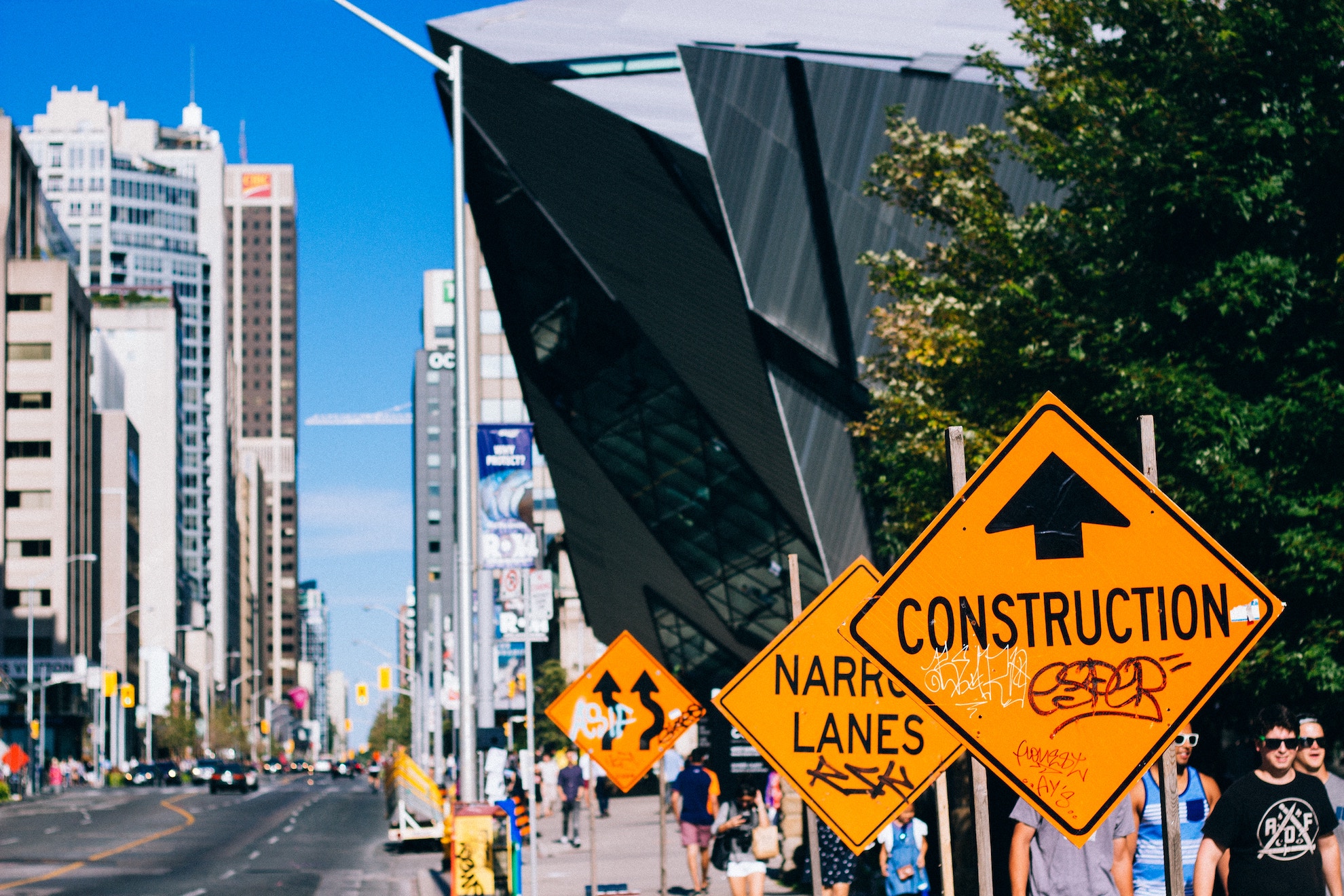 If the adage that real estate prices follow credit growth is true, Toronto may be in for a rough ride. Using Bank of Canada (BoC) data to estimate dollar volumes, we see less mortgages are being issued in Greater Toronto. The decline is exclusive to traditional lenders, as more buyers turn to subprime loans.

The Dollar Value Of Mortgages Dropped Over 25%

The total dollar value of mortgage originations in Greater Toronto is plummeting, as sales decline. Just over $26.55 billion in mortgages were issued in the first quarter of 2018, a decline of 0.47% from the previous quarter. The first quarter of 2018 is also down a massive 25.3% compared to the same quarter last year. The dollar volume decline is roughly in-line with the drop in sales.

The decline of originations were concentrated at banks, and other traditional lenders. This segment of the market saw $24.46 billion in originations in Q1 2018, a 0.8% decline from the quarter before. The first quarter of 2018 finished 27.01% lower than the same quarter last year. If you’re a math whiz, you’ve already noticed that decline was larger than the total decline. That’s because traditional lenders are losing market share to private lenders.

Traditional lenders hold the vast majority of originations, but their position is slipping. Traditional lenders issued 92.13% of mortgage dollar volumes in Q1 2018, compared to 92.43% in the previous quarter. The slight loss brings the total market share down by nearly 2 points since last year. The market share lost, is being picked up by private lenders with steep mortgage rates.

It’s a cute narrative, but it doesn’t really make sense. Traditional lenders have been losing market share since before B-20 Guidelines were mandatory. More likely, less sophisticated money that couldn’t qualify at traditional lenders, began to pour into the market.