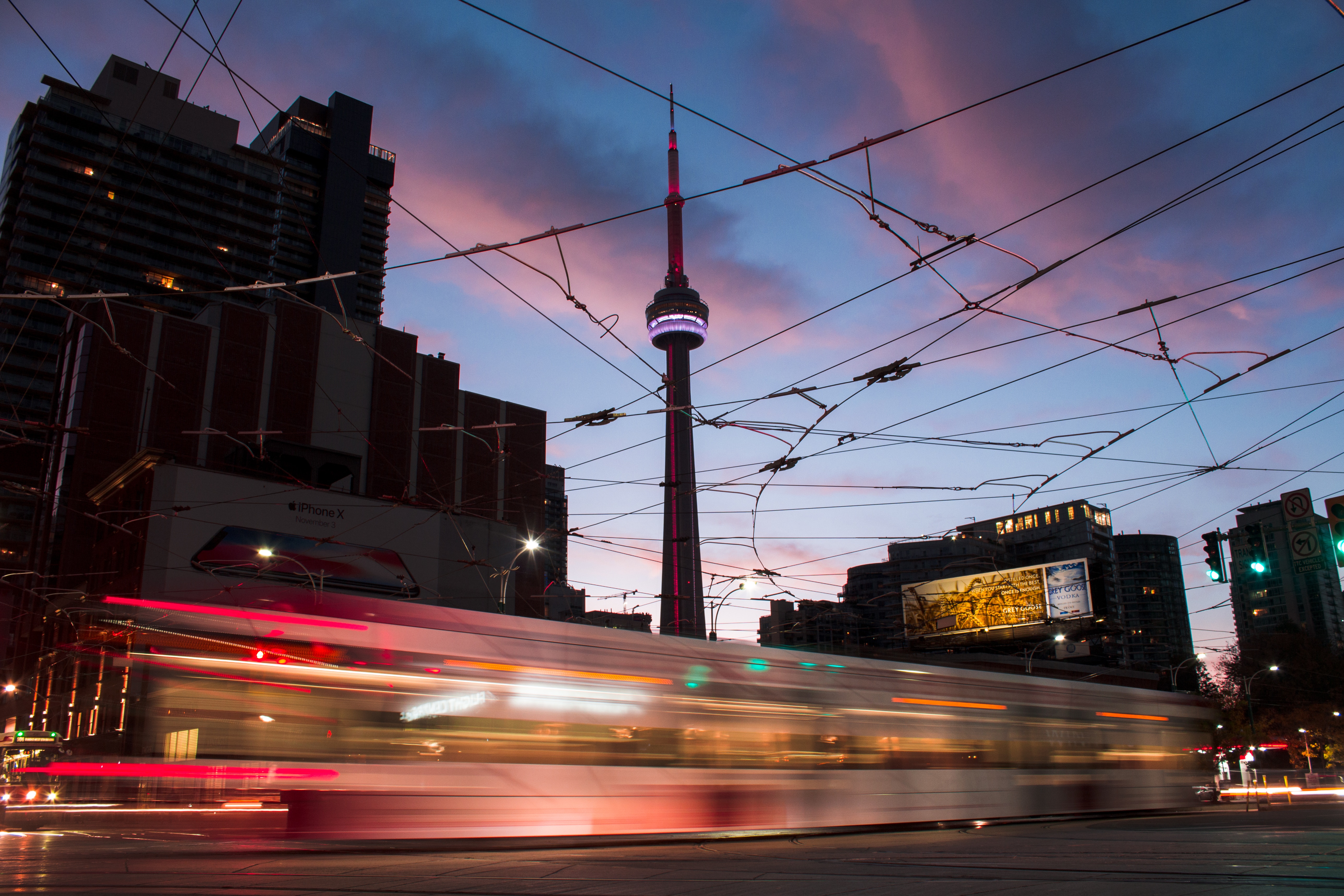 See the complete article in The Globe

How high are house prices in Toronto? So high that even lawyers can’t afford to buy a house. At least one law firm has considered mortgage subsidies for its junior lawyers so that they won’t quit and move to somewhere cheaper. Tenants are getting hammered, too. The average monthly rent for a one-bedroom apartment in Toronto has topped $2,000 – and the vacancy rate, at 1.1 per cent, is vanishingly small. According to a recent poll of young professionals by the Toronto Region Board of Trade, 42 per cent of respondents said they’re likely to leave the city because of high housing costs.

The impact of high house prices extends far beyond young adults. They are among the chief drivers of wealth inequality and increasing social stratification. And they’ve almost certainly driven down the birth rate as young couples postpone their families while they save up for a place to own.

High house prices also stunt upward mobility. They create a vast opportunity gap – especially between those who can afford to live in the booming city with its vibrant job creation and those who are stuck in stagnant smaller cities and towns where good-paying jobs have dried up. No wonder people in Windsor or Northern Ontario are stubbornly immobile. They can’t afford to move. The equity in their house won’t even buy them a garage in Toronto.

Toronto and Vancouver have become what urban-affairs expert Joel Kotkin calls“exclusionary regions” for all but the most affluent new buyers. There’s no mystery about why. It’s a supply problem. There’s not enough housing to meet the demand. Governments have strangled supply through overly strict zoning rules and land-use regulations. In a new research paper, Benjamin Dachis and Vincent Thivierge of the C.D. Howe Institute have quantified just how much it’s costing us. “[Restrictions] and extra costs on building new housing – such as zoning regulations, development charges and limits on housing development … are dramatically increasing the price of housing,” they assert.

Between 2007 and 2016, they found, home buyers in Canada’s eight most restrictive cities, including Toronto, paid an extra $229,000 for each house. Meanwhile, in that same period, house prices in Canada’s biggest cities approximately doubled. In Vancouver (the worst case), the regulatory burden amounts to an astonishing $600,000 for every house. That’s $300 for every square foot – enough to double the cost of an average new home. In other words, half the price that buyers are paying for their homes have nothing to do with the actual cost of building the house.

The fix isn’t hard to find. The C.D. Howe study says municipal governments and provinces should take steps such as “easing restrictions on developing agricultural land, simplifying and updating zoning bylaws and reducing development charges.” Even modest fixes could shave house prices by tens of thousands of dollars.

One reason is that progressive land planners in cities such as Vancouver and Toronto (and provinces such as Ontario) have preferences in housing that are the opposite of the public’s preferences. They want density and multi-unit dwellings. Meanwhile, homebuyers want single-family houses with backyards. The other reason is that current homeowners are strong supporters of restrictive land-use regulations. They love high house prices.

Canada’s problems are not unique. The housing crisis plagues cities across North America. Perhaps the worst example is the ultraprogressive city of San Francisco, the world capital of NIMBYism, where the median price of a single-family house has reached US$1.61-million ($2.09-million). The city has more dogs than children, for the obvious reason that people with children can’t afford to live there. California’s NIMBY problem is so bad that the state has finally passed a law that allows local development to be fast-tracked if it meets certain criteria. We could use some laws like this.

For politicians and policy makers, tackling house-price inequality should be on top of the to-do list. If we don’t do it, the middle class will gradually lose out on its single most effective means of wealth accumulation. The upper middle class will keep pulling away from everybody else. Our biggest cities will increasingly become places where teachers, nurses and people who aspire to move up the mobility ladder simply can’t afford to live. If you don’t think this hurts us, consider this, U.S. housing economists calculated that stringent housing restrictions – along with what they call the “spatial misallocation of labour” – have lowered aggregate U.S. growth by 36 per cent from 1964 to 2009.

That’s a lot of growth. If we’d been smarter about housing, we’d all be a lot richer than we are. And your kids wouldn’t be priced out of the market.
Loading Facebook Comments ...