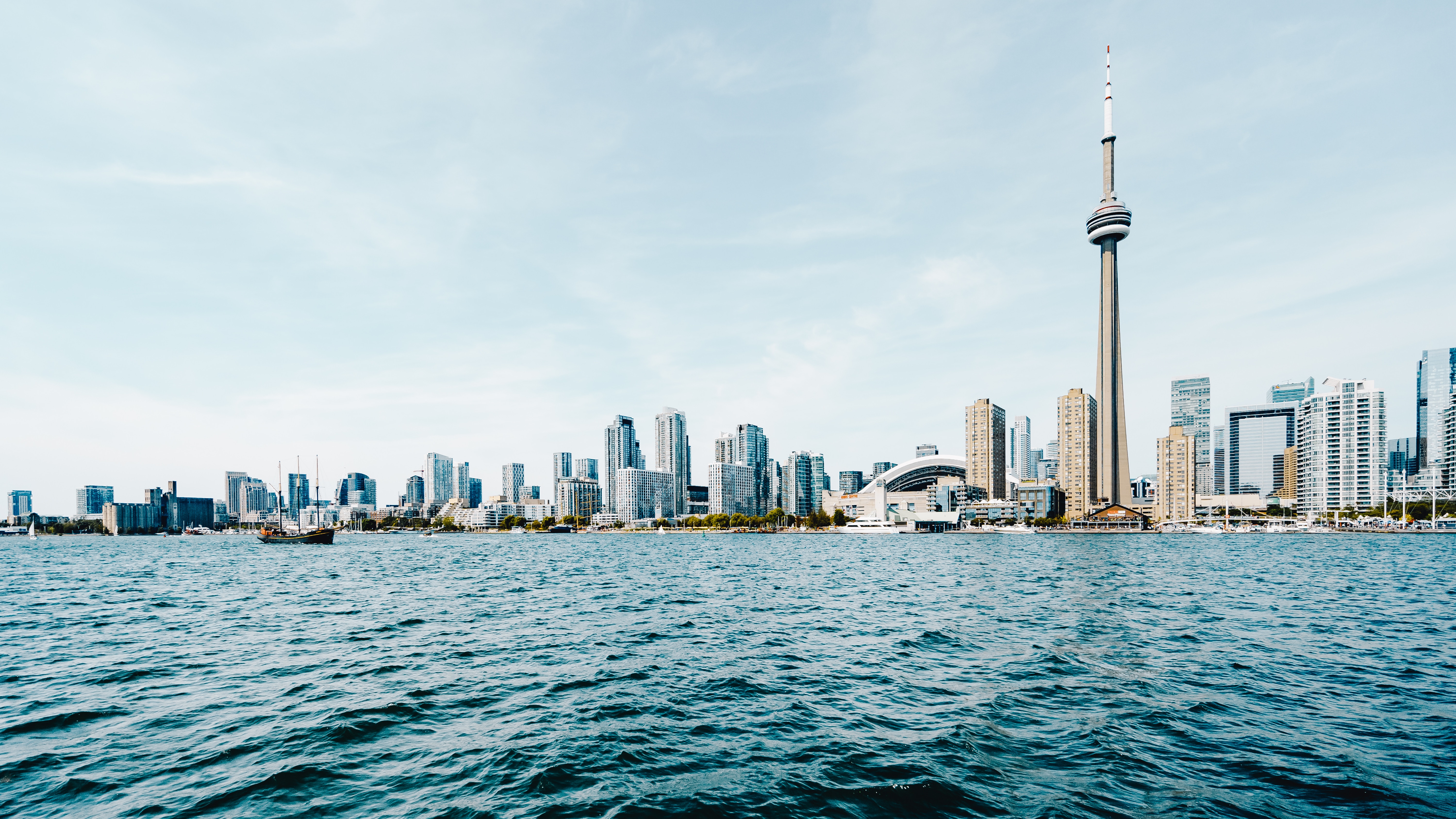 The recent easing of home prices in Ontario isn’t expected to last long, thanks to solid economic growth projections and rising interest rates.

The province will see “moderate” increases in home prices driven by the state of the province’s economy, the lack of ownership affordability and the balance between supply and demand, predicted the Canada Mortgage and Housing Corp. in a report on Ontario’s housing released Thursday.

In April, the Canadian Real Estate Association said the average home in the province was priced at $578,072, down 13 per cent from the year before, when the market was facing a frenzied state of sales and prices.

Now, Ted Tsiakopoulos, a CMHC economist, said, “Home prices are plateauing and are expected to grow along a more sustainable linear path supported by continued economy growth, moderate increases in interest rates and only modest increases in new housing supply.”

However, they said the price increases outlined in the report will likely stabilize the market and cause fewer bidding wars, meaning prospective buyers will be afforded more time to make an informed decision because they will feel less urgency to make offers.

On the flip side, CMHC said homeowners may see their properties sit on the market for longer than usual.

Tsiakopoulos said the current price correction Ontario is seeing fails to fully resemble historical price bust periods, so it will likely not persist.

For seven straight quarters, the CMHC has identified some of Ontario’s biggest housing markets — Toronto and Hamilton — as having a high degree of vulnerability to market instability, but Thursday’s report indicated that overvaluation has been easing in the Toronto market because of the recent price dip.

“It is also important not to paint the entire Ontario market with one brush,”CMHC’s report said. “More affordable segments of the market will outperform as will more affordable urban centers in eastern and southern Ontario as GTA prices resume growth.”