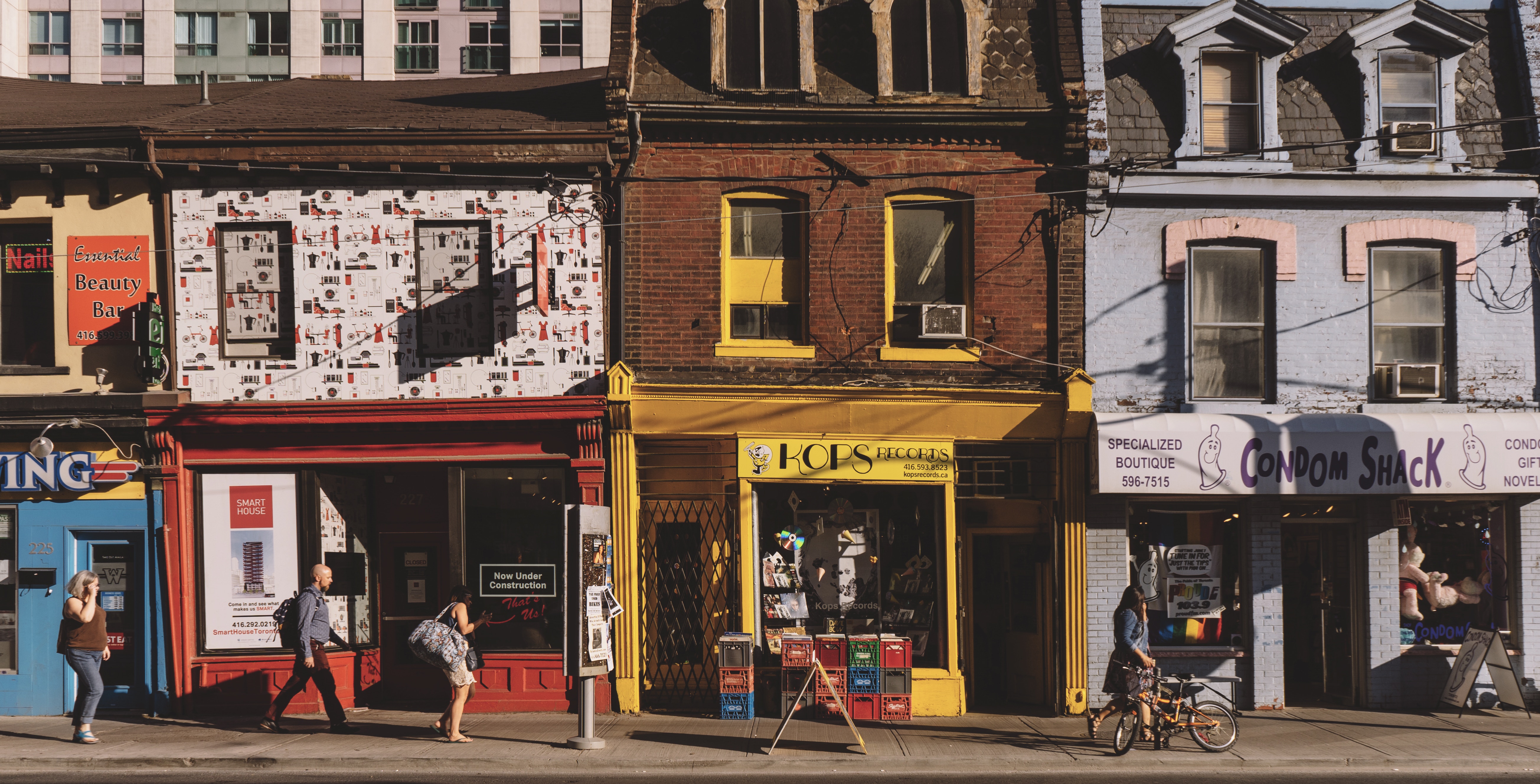 How can Politicians fix Toronto-area housing?

“This really is a generational challenge. The challenge of the folks who are going to live in the GTA over the next 25 years is something that needs to be the central focus of the provincial government,” said David Wilkes, CEO of the Building Industry and Land Development Association (BILD).

He was among seven experts who told the Toronto Star how a new Ontario Progressive Conservative government could make housing more affordable and more available.

Streamlining planning and zoning approvals would bring more housing on the market sooner, said Wilkes. Right now it can take up to 52 separate approvals to bring a home to market in this region, he said — layers of municipal and provincial regulation that “create a quagmire that dramatically slows down the pace of building new homes,” he said.

“Overregulation” can add up to six figures to the cost of a new home, said Hudak, citing a recent C.D. Howe Institute report.

He urged the new government to “focus on increasing the supply particularly for first-time homebuyers and people who want to downsize.”

Ontario should look at how other jurisdictions, such as British Columbia, consolidate their approval and planning documentation into a single form, said the Board of Trade’s Parker.

“They also allow registered (private) professionals — engineers and architects who already have responsibility for the planning act — to act as the authorities on signing off on these projects. There is still an important role for municipal planning departments: it’s double-checking this work. But it takes the burden off them and leaves them with the skilled professionals who are already licensed by the government to do their jobs,” he said

The government has to get better at enforcing some of its existing rules and policies too, said Ryerson’s Amborski. Provincial policy requires municipalities maintain a three-year supply of builder-ready, serviced lots. They are supposed to report those numbers to Queen’s Park, but that requirement isn’t enforced, he said.

Next to alcohol and tobacco, housing is probably the most taxed commodity in Ontario, said Hudak. The Ontario Real Estate Association is discouraging the province from allowing municipalities outside Toronto to levy their own land transfer tax. Toronto’s municipal land transfer doubles the provincial fee on home sales, adding $15,000 to the average cost of a home.

The government could also look at tax incentives to help seniors downsize, widening the supply of available homes for young families, said Hudak.

Eliminating the year-old foreign buyers’ tax, something Ford mused about on the campaign trail, probably wouldn’t have much effect, however, said market researcher Myers.

Taxes by all levels of government add 25 per cent to the cost of a new home, said Wilkes. “Within that 25 per cent there are taxes on tax.”

“Figure out how to build homes for people, not for investors,” Burda advised. “We’re building one-bedroom condos for investors and we’re building detached houses on the periphery. What we’re missing is midrise housing that is in our already urbanized suburban and urban neighbourhoods that are close to transit, schools, jobs and services. The reason we’re not building it is that it’s not as cost-competitive as building tall or building sprawl.”

“If we are going to speed up the approvals process, let’s target that type of development and make it easier, more cost-effective,” she said.

The region’s economic vitality depends on that “missing middle” housing, said Parker. The board of trade’s own survey of young professionals found that most want choice expanded beyond single-family homes and one-bedroom condos.

“We would like to see both the province and the city do more to make sure we’re enabling the townhouses, the duplexes, the larger condos, which will house the young families and really keep our young professionals — the talent and strength of our economy — in the GTA,” said Parker.

Updated zoning would assist in boosting that supply of missing middle homes, said Amborski. Zoning specifically for midrise and ensuring it can’t be amended to allow for higher densities would be especially useful. Re-zone excess industrial land for midrise and townhomes, he said.

Stick to your own backyard

There’s no reason to build on the Greenbelt, said Amborski. Even if the land wasn’t protected for agriculture and environmental reasons, it isn’t serviced for housing in the short-term, he said.

Align housing with transit and highways, say the experts. Myers recommends the province invest in the downtown relief line — a win-win that would spur development and move people.

Denser zoning around subways and GO stations would avoid the scenario along the Bloor-Danforth subway, which is dominated by lowrise housing, said Hudak.

The province also needs to take off “the straight-jacket of the growth plan,” he said.

“(It) is imposing targets for intensification development that aren’t necessarily in keeping with the character of those communities (outside of Toronto). They would like more of a mix of single-family homes in those areas and certainly there is the space for that. This will give consumers more choices,” said Hudak.

Roll back rent control, said Myers and Amborski. It is discouraging developers from building purpose-built rentals that Toronto desperately needs.

But Bailao says it’s more complicated than that. “We just can’t roll back rent control,” she said. But some fine-tuning might be possible, including allowing some flexibility for builders of purpose-built rentals in the first couple of years until they understand their cash flow.

“Other cities do have that flexibility in the first few years. But it is important that we protect our tenants and we work with our partners to have that rental available,” she said.