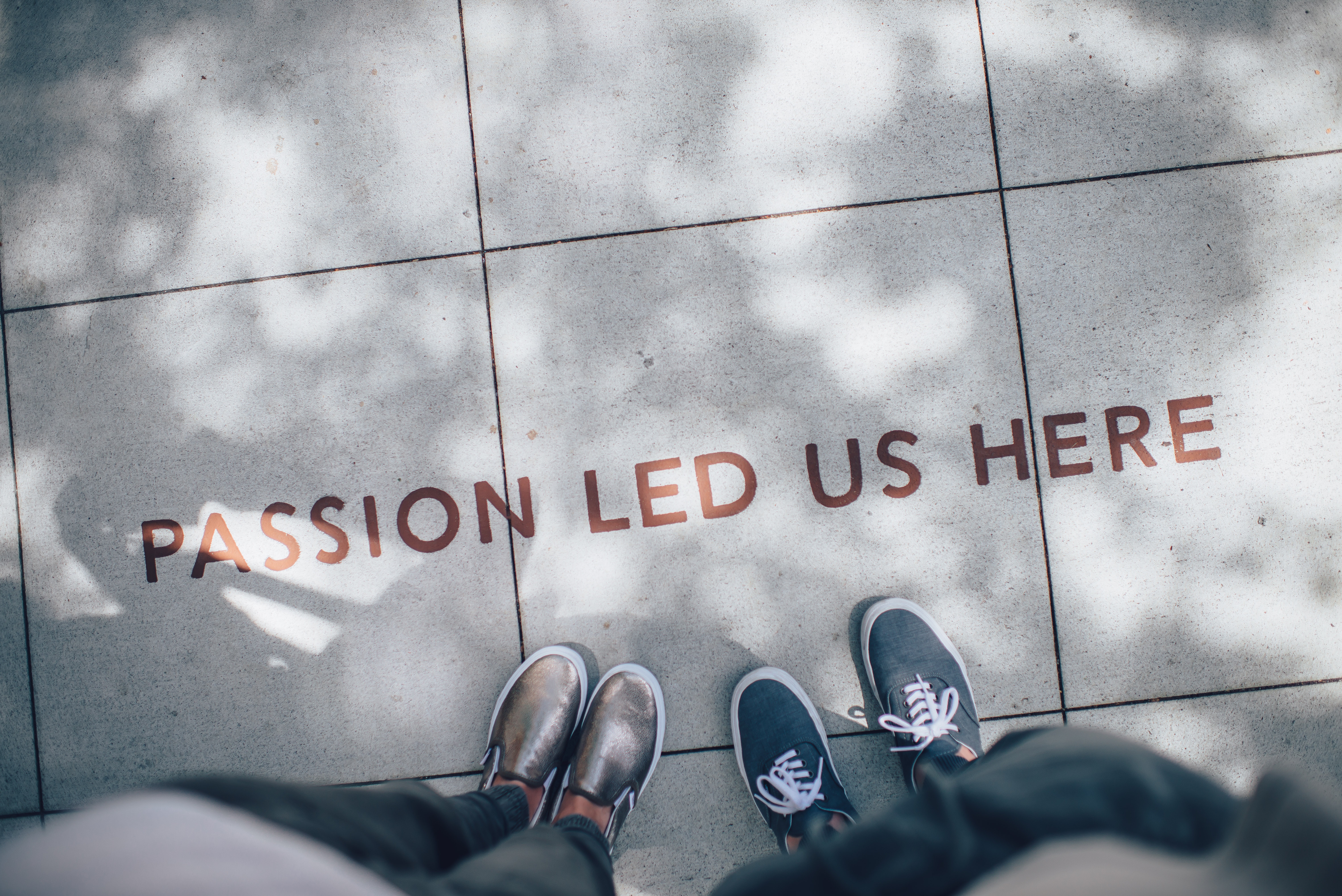 See the complete article in RNEX

Sidewalk Labs head of development Josh Sirefman was interviewed by Uber Canada public policy and communications director Adam Blinick to shed a bit more light on the project at the May 15 Land & Development Conference at the Metro Toronto Convention Centre.

“We’re really about making sure that technology is a tool that’s used to make cities better, to address urban issues and improve quality of life in cities,” Sirefman said of Sidewalk Toronto’s broad mission.

Sirefman, who has experience in planning, negotiating and implementing complex growth and development strategies across the public and private sectors, seems well-suited for Sidewalk Toronto. The New Yorker has a master’s degree in urban planning from the University of Michigan and held a series of high-level roles in New York City Mayor Michael Bloomberg’s administration.

Sirefman went on to become senior vice-president for U.S. development at Brookfield Properties (BPY-UN-T) and oversaw a portfolio of more than 15 million square feet.

From there, he founded Sirefman Ventures and led development projects for corporate, non-profit and government entities, including: Cornell University’s effort to build an applied sciences campus in New York City; the University of Chicago’s transformation of Hyde Park through the redevelopment of a new mixed-use district; and the repositioning of the New York Public Library’s flagship building renovation.

“Everything else I’ve done has prepared me to be in the midst of this,” Sirefman said of Sidewalk Labs. “It’s by far the most intellectually challenging and rewarding work that I’ve ever been a part of. But it’s a constant onslaught of stuff and figuring things out, while at the same time figuring out your fundamental strategies and your team and how you’re all going to work together.

“I’m very comfortable with risk and uncertainty, but you’re also constantly forecasting ahead to what will exist.”

While Sidewalk Labs has the support of Alphabet (GOOGL-Q) , the massively funded parent holding company of Google, Sirefman said the company is still a relative startup. The company has given him a newfound appreciation for building something, as well as for the structure and clarity present in more long-standing institutions.

By combining people-centred urban design with cutting-edge technology, Sidewalk Labs is looking to achieve new standards of sustainability, affordability, mobility and economic opportunity. It plans to launch the concept in a new planned Toronto neighbourhood called Quayside, just southeast of downtown between East Bayfront and the Port Lands.

Among its focus areas will be:

* self-driving technology and digital navigation;
* new construction methods and flexible building designs to reduce the cost of housing and retail space;
* infrastructure innovations to reduce building energy consumption, landfill waste and carbon emissions;
* and a layer of digital infrastructure that provides ubiquitous connectivity for all.

“We’re trying to take a fundamentally different approach to thinking about city-shaping and the tools people have, and what that might mean for lots of different things, including what the physical built environment looks like,” said Sirefman, who stressed Sidewalk Labs isn’t a real estate development company.

Sirefman said he loves Toronto, claiming it has an energy and sense of possibility he feels are missing in his home town these days. He’s also attracted to the diversity and inclusive feel of the city. These factors, combined with the existence of Waterfront Toronto — created in 2001 by the federal, provincial and municipal governments to lead the renewal of the city’s waterfront — attracted Sidewalk Labs to Toronto.

“It’s hard to do big things without everybody being at the table,” said Sirefman. He added the venture has received support from all three government levels, which see the potential of Sidewalk Toronto and what it could mean to the city.

Data privacy and surveillance concerns for Sidewalk Toronto’s proposed high-tech neighbourhood have been expressed during the community and stakeholder consultation process. Sidewalk Toronto issued a responsible data use policy framework in response on May 1.

“We are trying to forge new territory and fully expect to find how to do things better or differently,” said Sirefman, who believes it’s healthy for Sidewalk Toronto to be scrutinized. “Our hope is that we really set the standard for a thorough approach on how to manage data security and respect privacy.”

More consultation and engagement will take place before Sidewalk Toronto issues its master innovation development plan, which Sirefman expects later this year. Sirefman said Sidewalk Toronto will launch its Quayside headquarters this summer, but wouldn’t put a timeline on any further development.

“I don’t want to speculate on when there might be a shovel in the ground, but I hope it’s very soon,” he concluded.