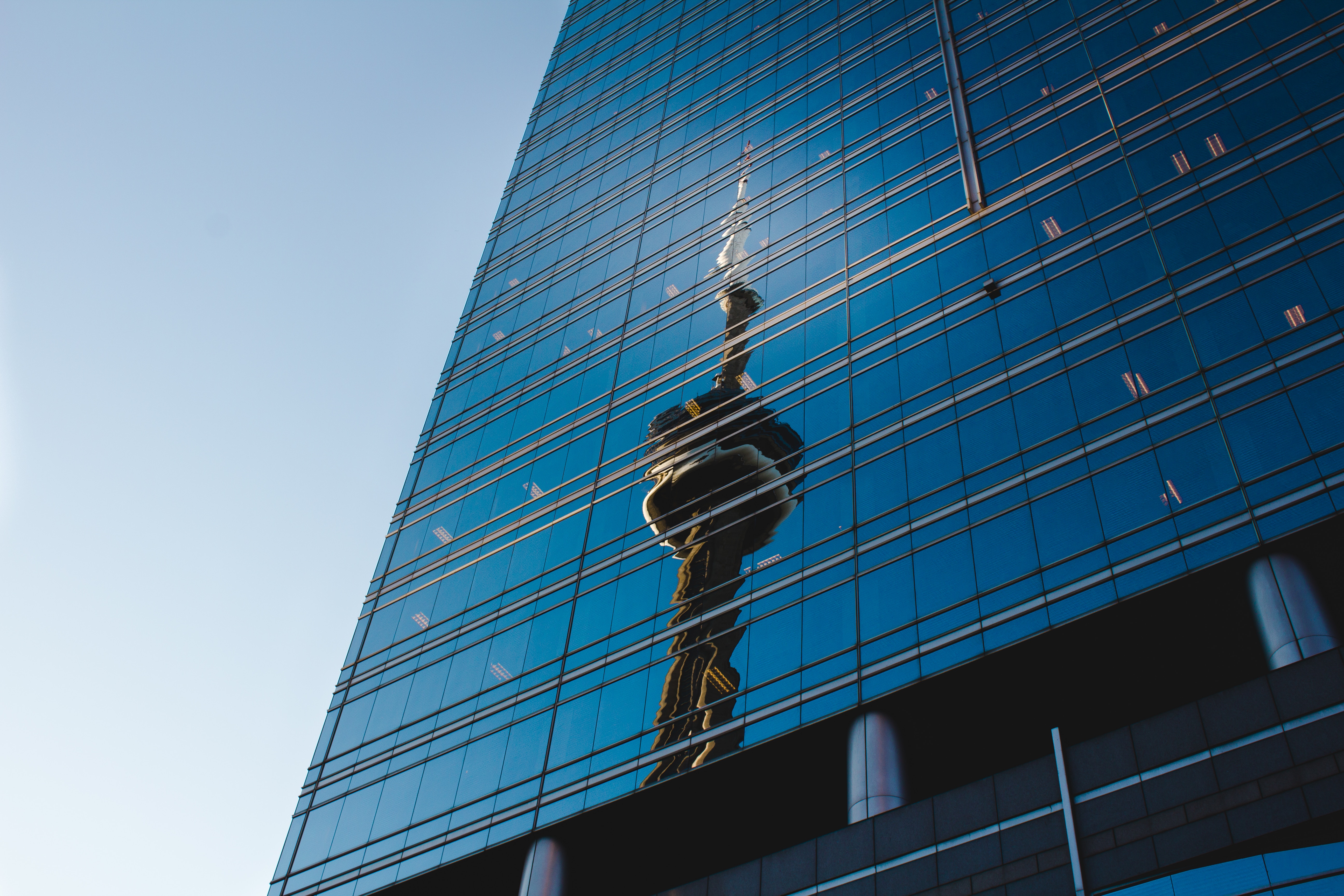 Teranet: Canadian Real Estate Prices Stalled For The First Time Outside Of A Recession

Canadian real estate prices are acting a little skittish. The Teranet–National Bank House Price Index, shows real estate prices stalled across the country. In addition, the index is making moves we haven’t seen outside of a recession.

If you’re a regular reader, feel free to skip this. For those that don’t know, The Teranet-National Bank HPI is a different measure of real estate data, that relies on property registry information instead of sales. Many misinformed agents refer to this as a “delayed” measure, but that’s not the case. The use of registry data means that the information is “late” compared to the MLS, but it’s more accurate.

Using registry information means only completed sales are included. In contrast, the MLS uses just sales. In a hot market, few sales fall through, so the MLS is definitely a faster read. In a cooling market, sales can start to fall through, as some buyers look for a way out while prices drop. This is often not reflected in MLS data, since a transfer occurs 30 to 90 days after a sale. They each have their trade offs, and neither is better or worse than they other. If you’re really into housing data, it’s best to check both to get a real feel for the market.

Canadian real estate prices didn’t do a whole lot in March. The 11 City Composite index remained virtually unchanged compared to February. Prices are up 6.61% compared to the year before. National Bank analysts noted this is “the first time outside a recession when the March composite index was not up at least 0.2%” It was also the first time that only 4 out of the 11 markets saw an increase, outside of a recession. The unusual move is definitely worth noting from a macro perspective.

The Toronto real estate market has no idea what to do right now. The index showed prices remained flat from last month, and up 4.31% from last year. Prices are down 7.3% from the July peak when adjusted, and 7.9% when non-adjusted. This is the lowest pace of annual price growth since November 2013.

Funny thing to note is experts, including some bank executives, are saying the correction is over. Technically speaking, a correction hasn’t even begun according to this index. A correction is when prices fall more than 10% from peak, in less than a year, which we haven’t seen yet. If I didn’t know any better, it would appear that  bank executives are misinformed. How strange.

Vancouver real estate prices, driven entirely by condo appreciation, hit a new all-time high. Prices increased 0.5% from the month before, and are up 15.43% from the same month last year. Prices on the index showed monthly increases in 13 of the past 15 months. Teranet-National Bank analysts noted that gains are tapering, and this is “consistent with the Real Estate Board of Greater Vancouver.”

The market brokerages have been attempting to rocket, appears to be a failure to launch. The index showed that prices declined 0.2% in March, and are up just 4.27% from the same month last year. Annual price increases peaked in December at just under 6%, and has been tapering ever since. Technically speaking, Montreal has yet to outperform the general Canadian market. Despite what you may have read in Montreal media.

Canadian real estate prices are acting unusual compared to movements typically made outside of a recession. However, they are moving in a typical real estate cycle. A gain as large as we’ve seen nationally, has never not been followed by a negative price movement. Try to act surprised when you see it. Bank economists will.