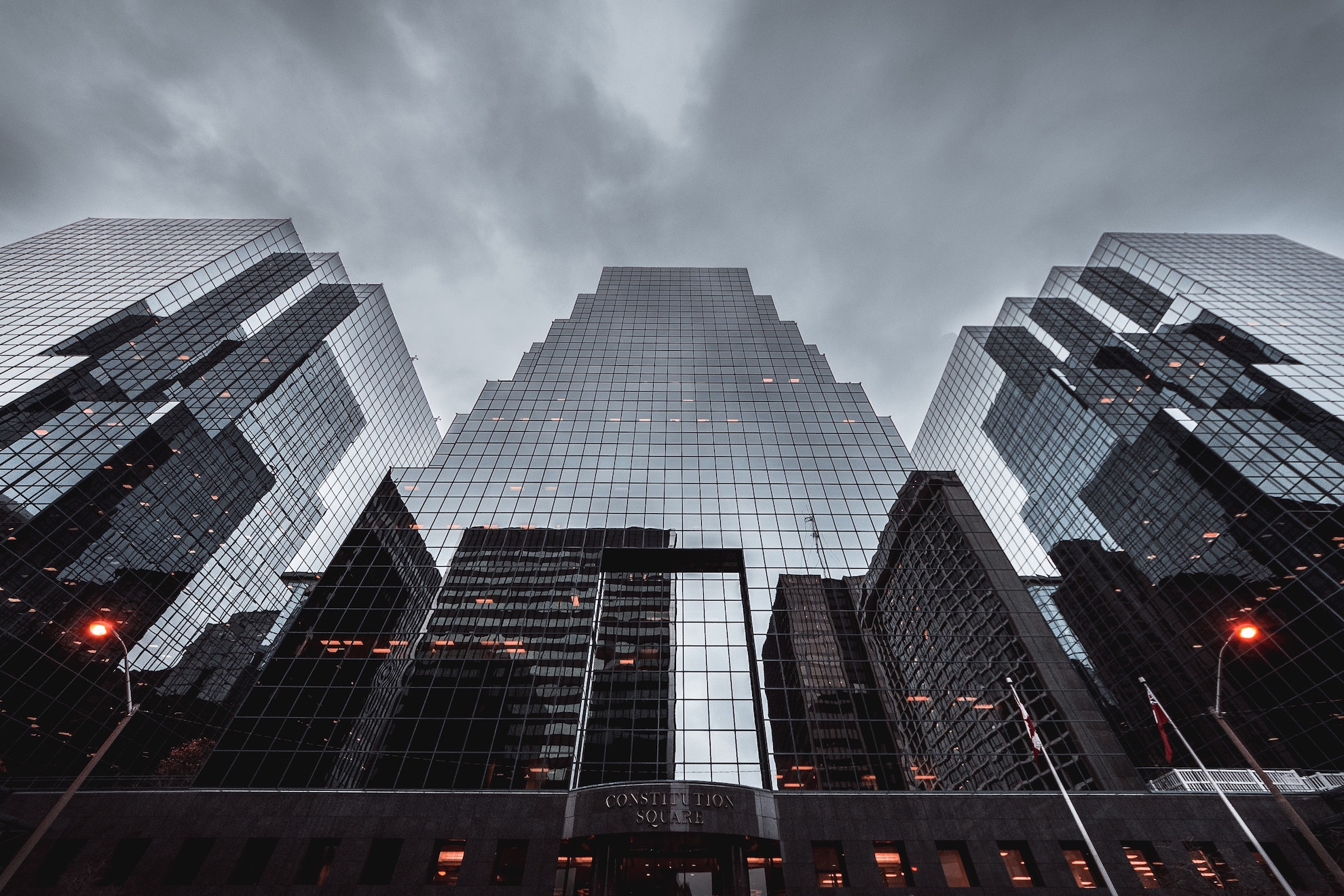 Mortgages, Real Estate In The News

Unaffordable real estate? The Government has no idea what you’re talking about. The Bank of Canada(BoC) Housing Affordability Index (HAI) shows affordability improved since 2008. Despite the hard to believe reading, it provides an interesting warning. Affordability of real estate is deteriorating with minor rate hikes, compared to 2008.

The BoC’s Housing Affordability Index (HAI) is the ratio of income used to pay for a home. The amount of disposable income households make, are divided into quarters. The ratio is the percent of that income that goes towards paying a mortgage and utilities. Costs exclude things like taxes and insurance, so the cost of a home is usually higher. It’s not perfect, but it’s what your central bank uses. They’re in charge of the money supply, so it’s probably worth checking out their work.

Canadians Spend Over 35% Of Their Income On Housing Costs

The percent of income used to service mortgages across Canada. This number includes mortgage payments, and utilities. 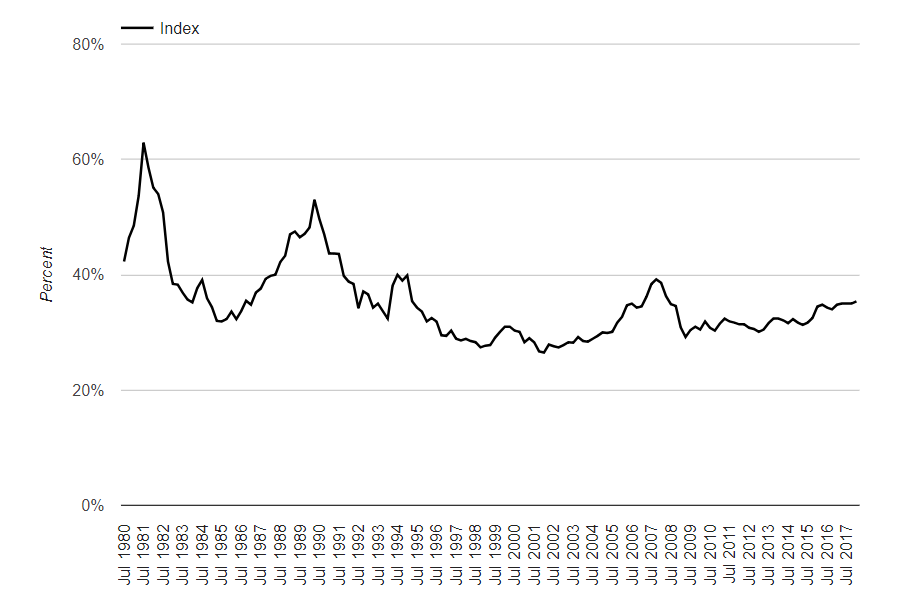 The Difference Between Then And Now

There are some important differences for Canadian real estate between 2008 and today. Affordability slipped starting in 2005 with rapidly rising interest rates. The rates climbed to prevent the market from overheating, and improve affordability. Interest rates increased around 2 points, making existing debt more unaffordable as well. The cost of carrying real estate debt became steep, since you were paying more in interest. Affordability “improved” as the overnight rate was cut to historic lows soon afterwards.

Today, interest rates are substantially lower, but the principal is higher. So high, the BoC now considers debt levels a risk to interest rates. When Canada normalizes rates, affordability will deteriorate very quickly. That doesn’t mean prices will rise, but the cost of owning a home will.

Remember, they raised the overnight target rate 2 points from 2005 to 2008. They then slashed 4% to improve affordability during the Great Recession. The current overnight rate isn’t even at 2 points, and even if it was raised 2 point, we still wouldn’t have 4 points to cut. The size of household debt creates a more complex problem than just a ratio of income to mortgages.