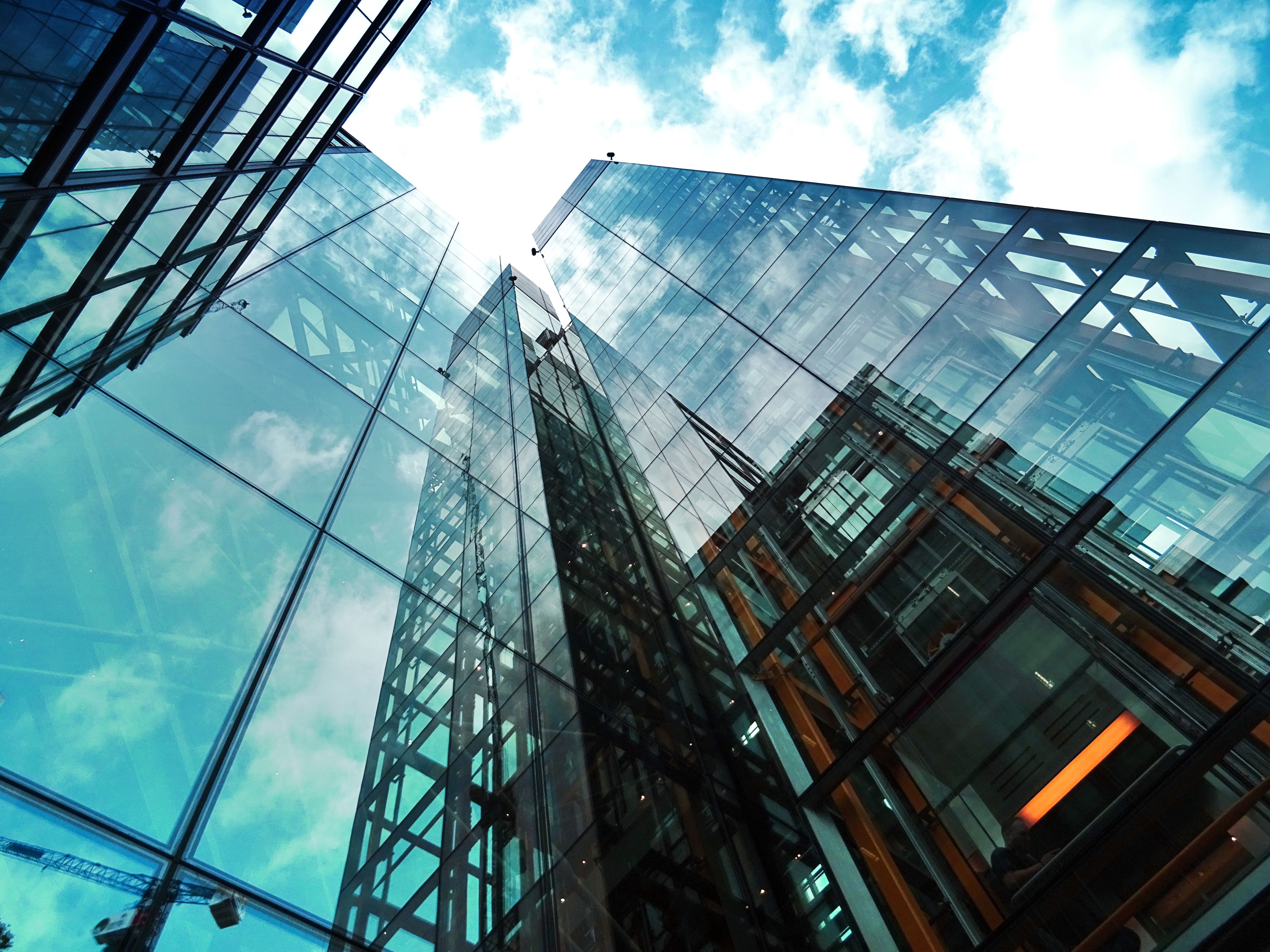 The price of a “typical” condo apartment in Toronto. 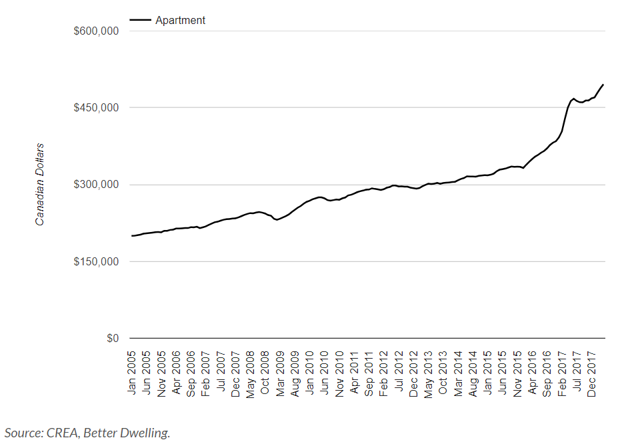 The monster sized growth rate of 10.17% is huge, but is rapidly decelerating. Peak growth was hit in June 2017 at 30.6%, and the only thing faster than the acceleration is the deceleration. Hopefully if you’re flipper, you are familiar with the concept of mean reversion. F**k, if you’re a seller you’re going to want to get familiar with that concept as well.

The median sale price is showing much more conservative gains. TREB reported the median condo sale price reached $490,000 across all regions, a 3.15% gain from last year. The City of Toronto saw a median price of $530,000, a 4.74% increase from last year. Median prices aren’t often used in Canada, but are popular with non-resident buyers.

The Average Sale Price Of A Condo Is Up Over 3%

The average sale price of condo apartments in Toronto, and the suburbs. 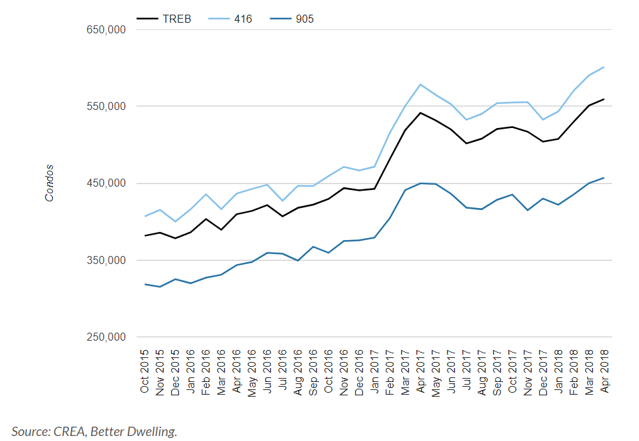 Toronto condo sales are falling with the climbing prices. TREB reported 2,218 condo sales in April, a 26% decline compared to last year. The 905 represented 644 of those sales, 24.9% less than last year. The City of Toronto represented 1,574 of those sales, a 26.4% decline from the year before. Declining sales happen for a lot of reasons, the most obvious being a lack of inventory to sell. However, it can also be due to a lack of buyers absorbing the price increase.

The number of condo sales, vs newly listed condos per month in Toronto. 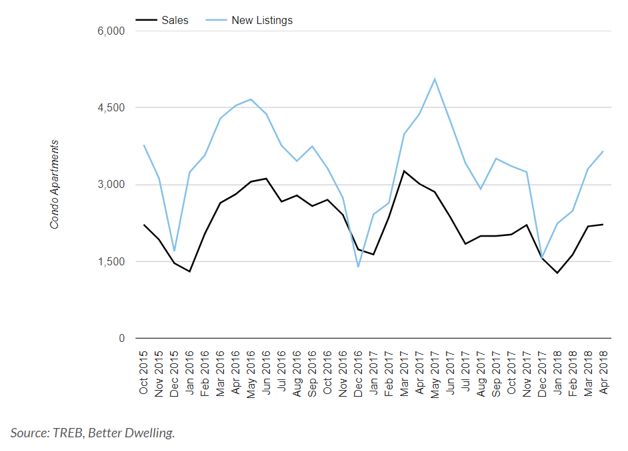 The number of newly listed condos in Toronto is on the decline. TREB reported 3,652 new condo listings, a decline of 16.54% from last year. The City of Toronto saw 2,535 of those listings, a 20.23% decline from last year. The sales to new listings ratio is within one point of falling into “balanced” territory. Despite the drop in new listings, the decline in sales and building inventory still pushed inventory higher.

The condo market hit an all-time high, but the deceleration is the biggest takeaway. The rapid deceleration likely means we’ll see much cooler (or negative) growth. Inventory is climbing closer to levels observed before the massive run. Unfortunately, sales are also falling below these levels.