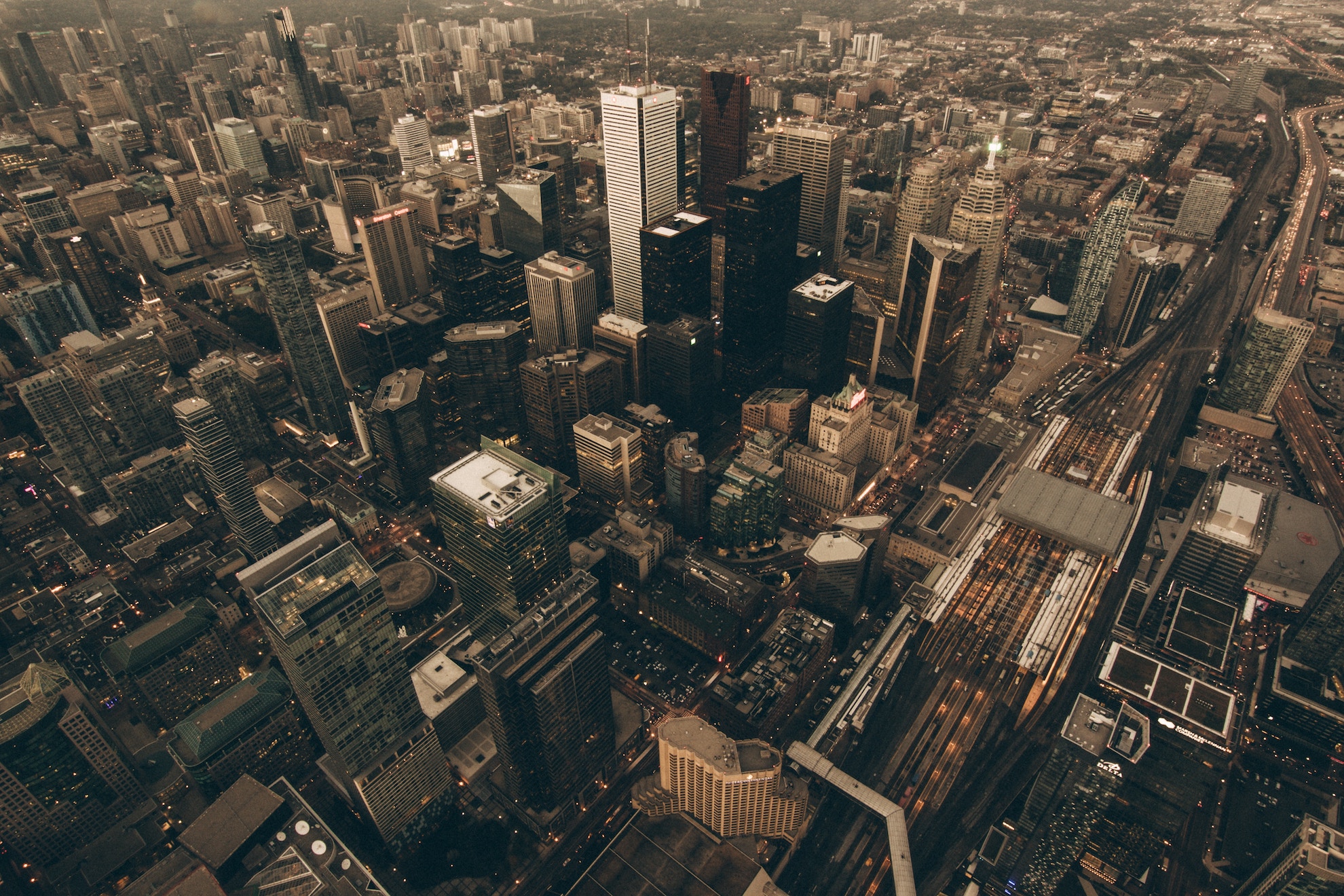 Toronto Detached Real Estate Inventory Rises Over 230% Toronto’s detached real estate is seeing prices drop for a 7th month in a row, as sales continue to decline, and inventory soars.

Toronto’s detached real estate was notoriously scarce this time last year. Numbers from the Toronto Real Estate Board (TREB) show that’s not the case anymore. Detached prices slid for a 7th month in a row, as sales continued to decline, and inventory soars.

That sounds negative, but the decline in average sale price is softening compared to the month before. December’s monthly decline of -2.5%, is less than November’s 5.8% decline. They’re both nothing like last December’s 23.1% increase, but they’re not all that bad.

One interesting thing to note is the price distribution of these sales. They fell in almost every category, but above a million seems to be where the biggest decline was located. The only segment that saw growth, were homes in the $700,000 to $799,000 range. If that’s your price point, it’ll probably be a little more difficult to get in.

Active listings, a.k.a. listings still available at month end, rose closer to historic levels. TREB reported 7,508 active detached listings, a 237% increase from last year. The City of Toronto had 1,467 of those detached listings, a 200% increase compared to last year. If you wanted to use Realtor terms, this would technically be a “buyers market.” Although you should exercise caution on a market when prices are falling.

Lower sales and higher inventory, sent prices lower for another month, as sellers faced increased competition. One interesting point to consider is Toronto agents claimed that a rush buy before mortgage rules changed this year, increased sales. Even with the additional pressure to close, sales were significantly lower and there was little to no pricing pressure. Now that the mortgage rules have changed, we’ll likely see even less sales pressure.