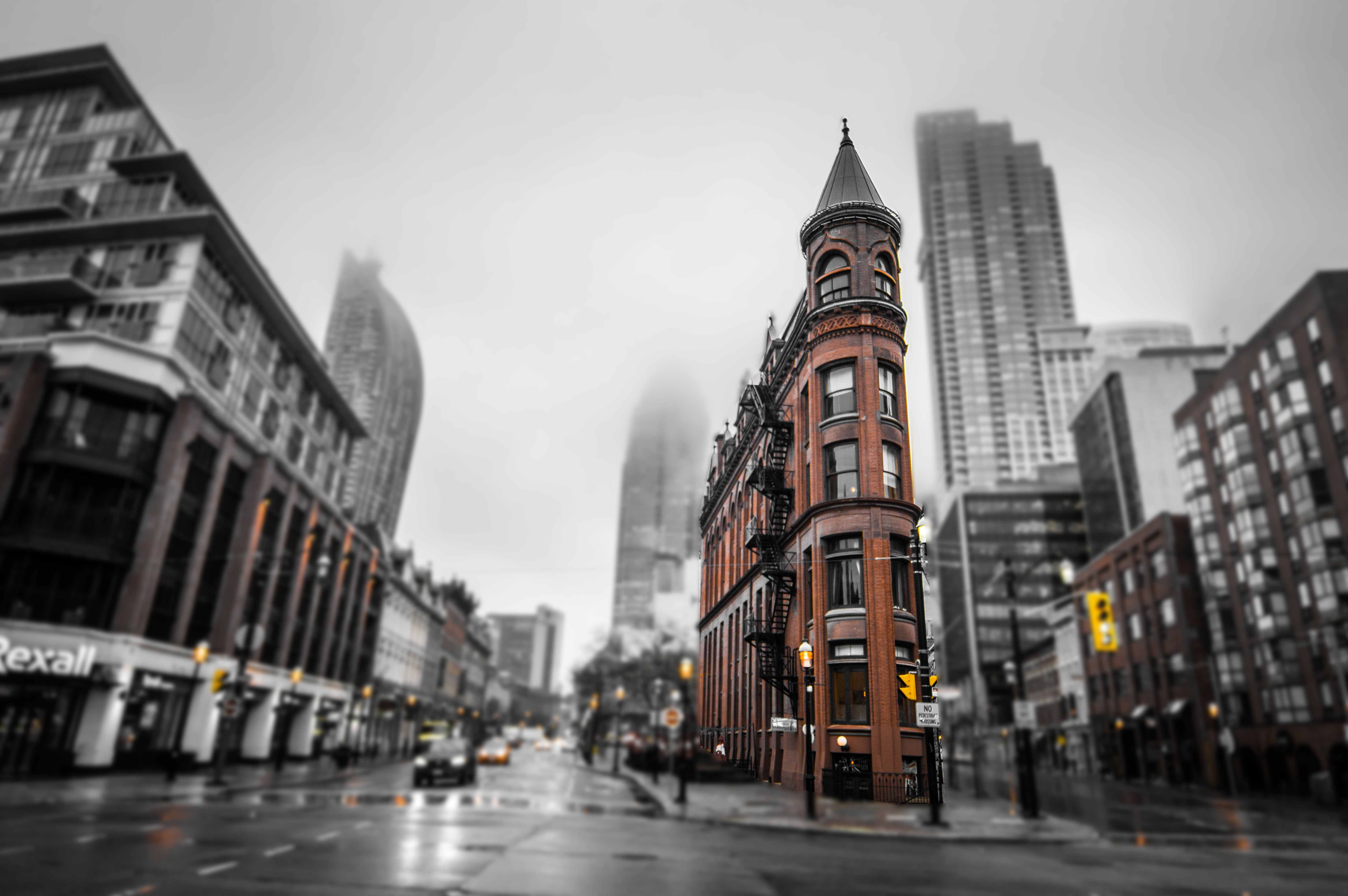 Toronto’s detached real estate is showing signs of improvement, but it’s far from a recovery. Toronto Real Estate Board (TREB) numbers show prices are down by tens of thousands of dollars in June. The lower prices did provide a little motivation for buyers, sending sales up from last year. Don’t get too excited though, it was still the second worst June in at least 7 years for detached sales.

The Price Of Detached Real Estate Is Down Over 9%

Greater Toronto Detached Sales Are Up Over 4%

Active detached listings, the total available for sale, is slightly higher than the same time last year. TREB has 12,486 active listings at the end of June, an 11.06% increase. The City represented 2,260 of those active listings, up 2.91% from last year. Inventory is seeing significant growth in the suburbs, compared to the city.

June wasn’t a great month for detached sales, with prices continuing to decline. The price of a typical detached home is down at least $85,000 from last year, which is a hard pill to swallow. More people did take advantage of the declines, sending sales higher than last year. Though the market still printed the second worst June in at least 7 years. We’ve been hearing the word “recovered” being thrown around, but that’s a generous use of the word.