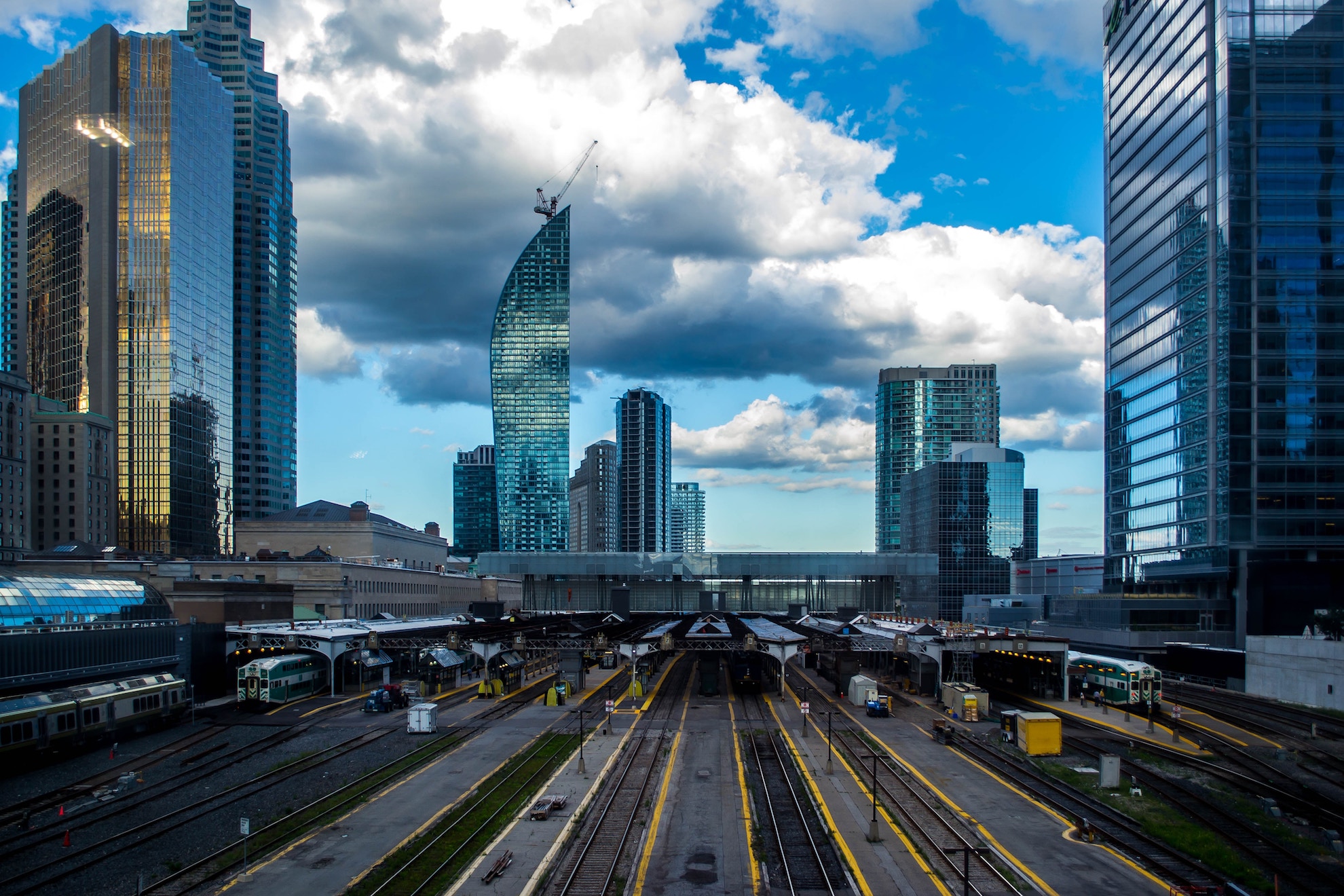 Toronto Households Have Over $384 Billion In Debt, And Over 80% Is Tied To Real Estate

Toronto real estate debt has been soaring, but how much other debt do households have? Equifax numbers from the Canada Mortgage and Housing Corporation (CMHC) show that the majority of debt is real estate related, but there’s still a whack of consumer debt. When broken down into payments, consumer debt requires nearly as much cash to service.

About The Numbers
Today’s numbers are from Equifax, and will be a low-ball estimate of household debt. To start, Equifax’s numbers for outstanding mortgage debt is about 20% lower than Bank of Canada (BoC) numbers. Neither include private lending, where the debt is held by anyone from a big company, to mom and pop. That said, these numbers are the most comprehensive ones broken down by region. Just remember that as large as these numbers are, they’re underestimating the total.

Toronto Households Have $384 Billion In Debt
The majority of household debt in Toronto is tied to real estate. Households owe over $384 billion at the end of 2017, the majority of it tied directly to primary mortgages. Mortgage debt accounted for $268 billion of those dollars, about 70% of the total debt. Home equity line of credits (HELOCs) were the second largest segment of debt at $45 billion, a touch over 11.8% of total debt. The majority of debt is tied to assets in a cyclical industry – what could go wrong?

Most debt is related to real estate, but there’s still quite a bit of consumer debt. The largest segment outside of real estate is credit cards, which accounted for $17.98 billion of the debt pile, about 4.7% of total debt. Auto loans added up to $11.96 billion, 3.1% of total debt outstanding. Regular lines of credit represented $8.58 billion, 2.2% of the total debt outstanding. Other, which is an aggregate of all other forms of debt, came in at $31.28 billion, 8.1% of the total debt. The majority of debt might be tied to real estate, but $69.81 billion in consumer debt is nothing to sneeze at.

Record low interest rates allow people to pay more towards principal borrowed. However, it also results in people taking out more debt than typical. The issue isn’t a huge problem when interest rates are low, but as they normalize, households will start to feel the pinch. The BoC warned earlier this month debt is concentrated by region, and demographic. Households with high levels of debt will be “highly vulnerable” to rising rates.