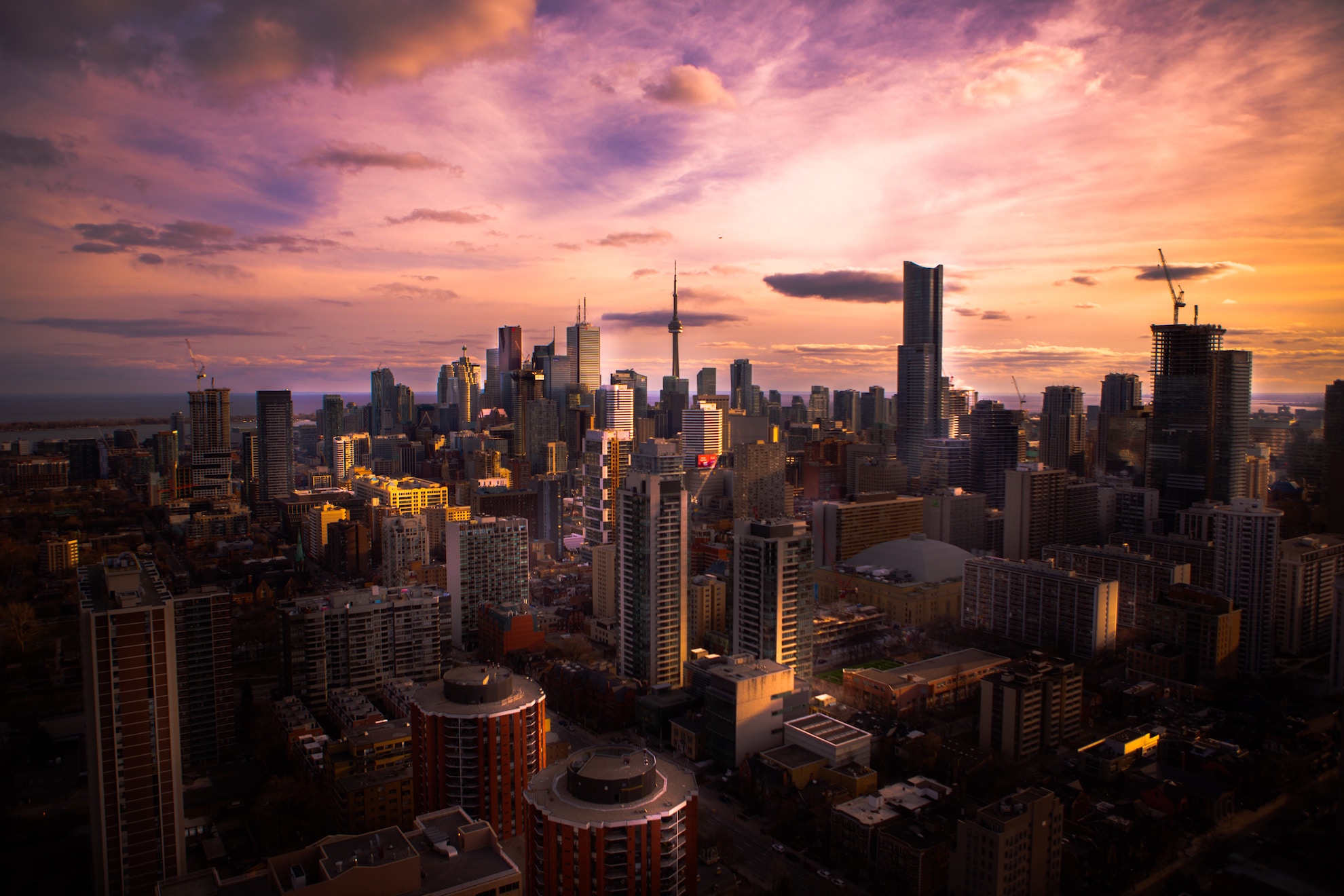 Toronto real estate showed signs of improvement from last year, but that doesn’t exactly say much.Toronto Real Estate Board (TREB) numbers show sales improved in July, printing a huge jump. Last year’s numbers were hampered by policy changes, so it isn’t the great news it appears. Despite showing big gains, most numbers indicate it was the second worst July in years.

The price of a typical home fell on a monthly basis. TREB reported a benchmark price of $768,400 in July, down $3,700 from the month before. In the City of Toronto the benchmark fell to $838,900, down $1,300 from June. The monthly change had varying impacts on the annual price change.

The annual change showed signs of improvement. TREB’s benchmark in July is down 0.59% from last year, better than the 4.76% decline we saw last month. The City of Toronto’s benchmark annual benchmark is 3.8% higher, up from 1.29% the month before. It’s not last year’s 18% and 20% respectively, but it could be worse.

The Average Sale Price Is Up Over 4%

The volume of Toronto real estate sales showed big improvements from last year. TREB reported 6,961 sales in July, up 17.56% from last year. The City of Toronto represented 2,574 of those sales, up 11.76% from last year. Before you get too excited about the jump in sales, last year was the biggest drop in sales since 2009. The revision of last year’s sales also drops it down another 52 homes. Other than July 2017, you would have to go back a looong time to find a July this slow.

Inventory Drops In The City, Rises In The Suburbs

Inventory is off of historic lows, but still remained relatively tight. TREB reported 13,868 new listings in July, down 2.13% from last year. The City of Toronto represented 4,511 of those listings, up 0.26% from last year. New listings fell in the suburbs, but made a minor increase in the city.

Last year’s wreck that was Toronto real estate is in the rear view mirror, but we still have a tricky read on direction. We’re comparing this month to numbers that were hit with an overreaction to policy changes. The policy changes made last July one of the worst in recent history. Beating it might not be the recovery sign it appears to be. Reporting the second worst July in a long time isn’t exactly a reason to celebrate, is it?