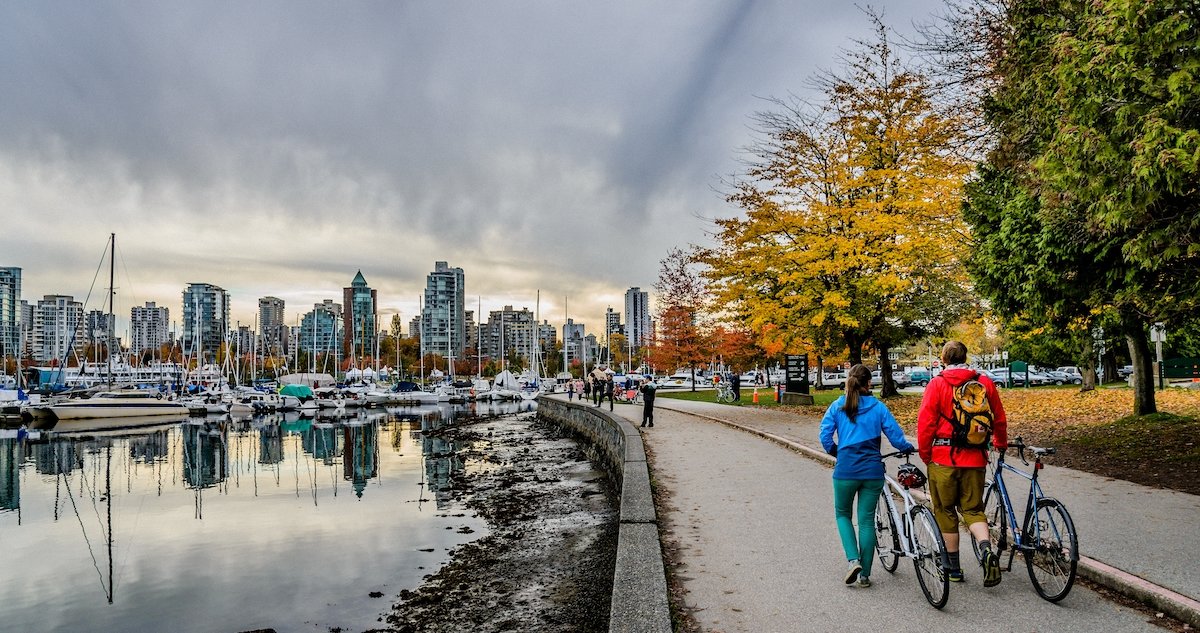 In Toronto, sales of detached homes fell 23 percent, accounting for much of the 2017 drop, while condo sales pulled back a more muted 9.6 percent, according to a report from the Toronto Real Estate Board (TREB).

In Vancouver, the market was also split, with surging condo demand in stark contrast to slower sales of detached homes, according to a report from the Real Estate Board of Greater Vancouver (REBGV).

In both cities, the pace of sales picked up near the end of 2017, in part as buyers accelerated home purchases to beat new mortgage stress test requirements that started on Jan. 1.

Together, Vancouver and Toronto account for about half of house sales by volume in Canada.

Vancouver’s market staggered in 2016 after the government introduced a foreign buyers tax, but the less-expensive condo market has bounced back as investors continue to fuel demand. Toronto, hit by a similar tax in 2017, is showing a similar pattern, with detached sales swooning but the condo market showing more strength.

The real estate boards said the outlook for 2018 was unclear. They said consumer sentiment could be influenced by rising interest rates and new rules around mortgage qualifications.

Reporting by Nichola Saminather in Toronto and Julie Gordon in Vancouver; Editing by Lisa Von Ahn and David Gregorio