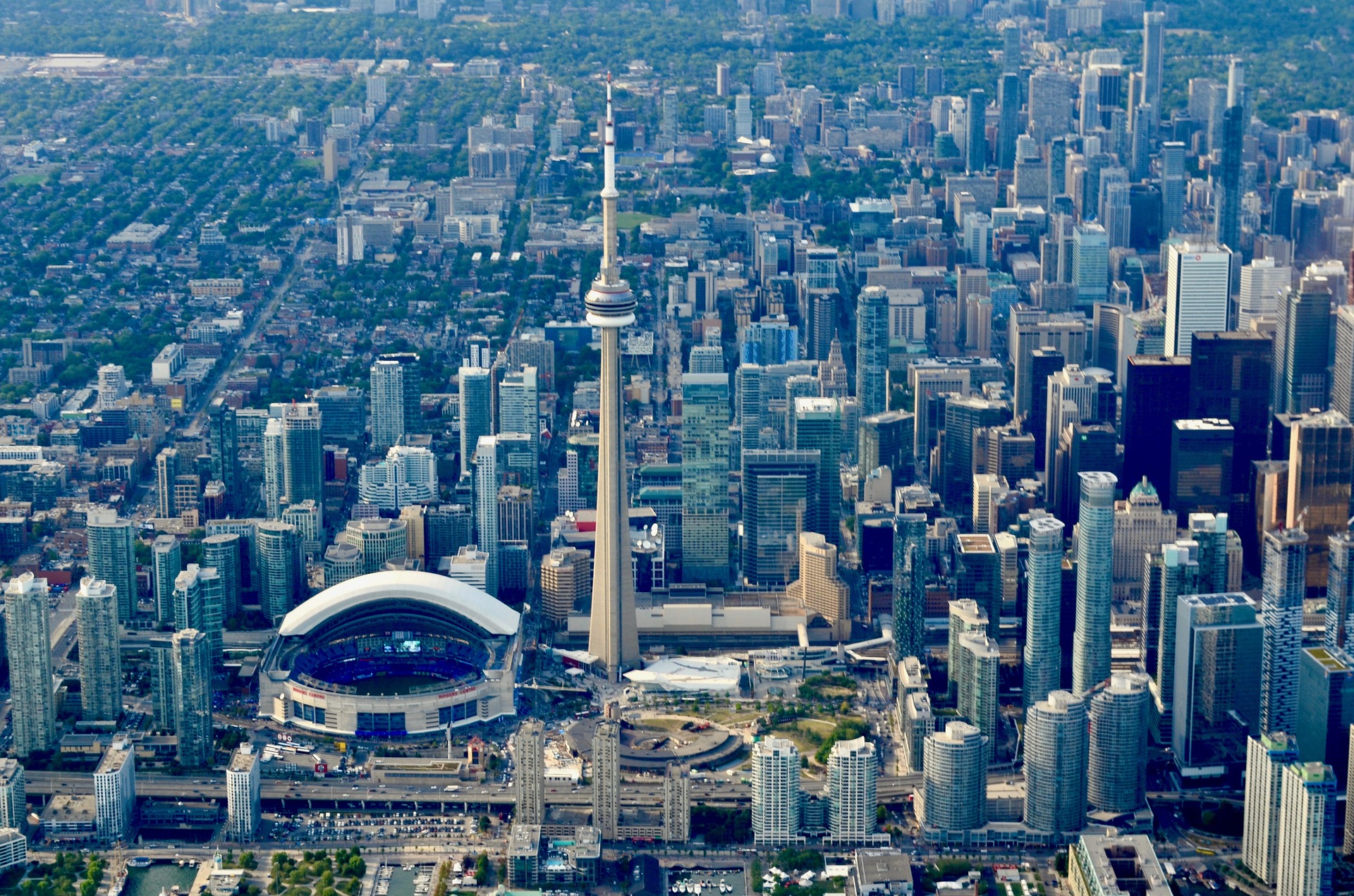 What Are We Looking At?

Borrowers with higher debt loads, are more sensitive to interest rates hikes. That is, as rates rise, the cost of servicing their mortgage will be more impactful on their finances. The greater the interest paid, the less money to spend or invest in the economy. That’s why we’re looking at mortgage distribution data today. More specifically, the size of mortgage people are taking out, in relation to the market.

We know, what if these people with mega mortgages have deep pockets? Some might, but the evidence that these large borrowers aren’t as well off as you would guess. The Bank of Canada warned earlier this year that 8% of mortgage holders owe 20% of the total mortgage debt. Even worse, these borrowers have mortgage debt greater than 350% of their gross income. Best case scenario, these households experience reduced cash flow and slowdown the economy. Worst case scenario… let’s just stick with the best case for today.

Modest Mortgages Are On The Decline Across The Country

The reasons why the B-20 mortgage stress test has been introduced gets clearer by the day. Home prices can only rise as quickly as people are willing to take out credit. People maxed out their credit as fast as they could, falling for the home shortage narrative. This created a dangerous pool of debt, as interest rates were rising. Today’s buyers shouldn’t be complaining that they can’t borrow as much as they could last year. Instead they should be thanking regulators for preventing reckless competition for homes.