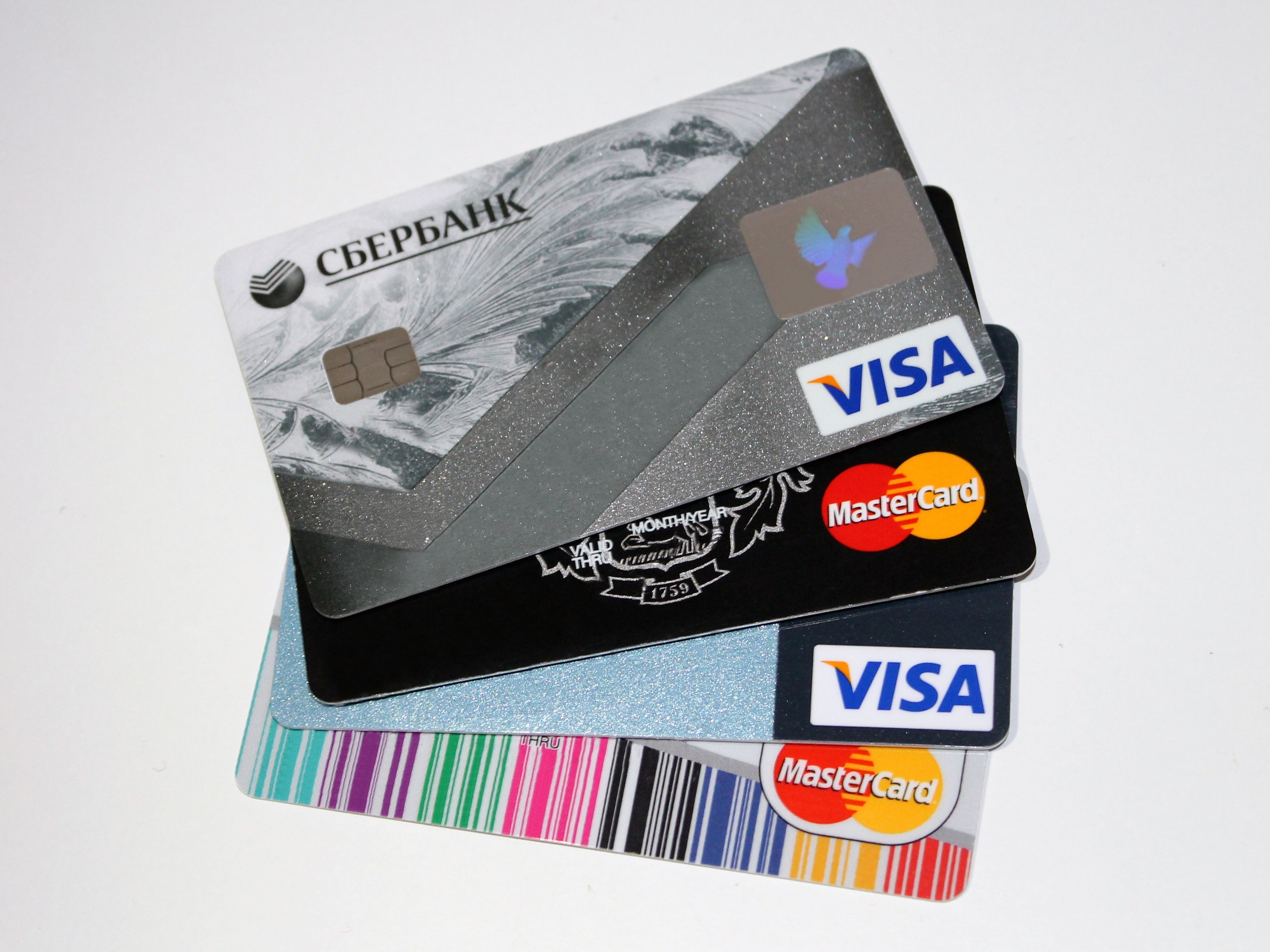 Canadian real estate buyers were “ running out of land” last year, but now they’re running out of money. The Bank of Canada (BoC) and the Office of The Superintendent of Financial Institutions (OSFI) are currently reviewing the limits of covered bonds that can be issued. Banks have become increasingly dependent on these bonds for cheap funding of mortgages. As we approach the limit of these bonds that can be issued, regulators are looking to raise the limit. Great, problem solved. Except there’s a few tiny issues with raising the limit here. 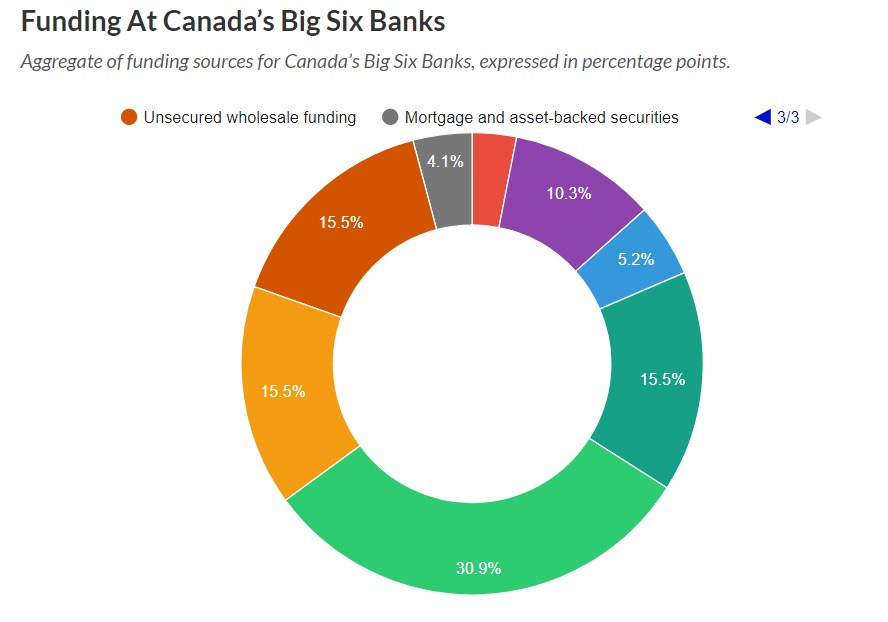 Uninsured mortgages in Canada are funded by a variety of sources, but senior notes and deposits are the big ones. Senior notes are unsecured, and consequently have to pay a nice premium to be paid out. After all, if the issuer goes bankrupt, there goes your investment. Investors need a small risk premium for that. Deposits need cash, which only grows as quick as your clients can make money. Neither method can scale at the rate banks push mortgage growth post Great Recession. That’s when Canada got covered bonds.

Covered bonds are used to fund uninsured mortgage lending, issued by financial institutions. The debt remains on the bank’s books, but are also “covered” by the mortgages themselves. In the event investors aren’t paid, they have “dual recourse.” That means they can go after the bank, and have a claim against the mortgages. The bank and the mortgage going belly up at the same time is unlikely, so this is considered ultra-secure. Ultra-secure investments have low yields, making them perfect for a lot of lending.

Virtually non-existent in Canada before the Great Recession, covered bonds have seen rapid growth. In 2007, covered bonds funded 1.1% of mortgages at banks. By 2017, that number inflated to ~$140 billion, about 9.1% of bank mortgage portfolios. Most of these are denominated and sold in Euros, to European investors. Banks have become increasingly dependent on covered bonds for mortgage funding. So dependent, they need regulators to review how much they can issue.

Covered bond issuance is getting close to the limit. Those 9.1% of mortgages funded by covered bonds, represents between 2.9% and 3.3% of total assets at the Big Six. Banks are currently limited to a covered bond issuance of 4%. The BoC estimates that gives banks room to issue another $50 billion of the instrument. For context, Q1 2018 saw $26.5 billion in uninsured mortgage originations at traditional lenders… just in Greater Toronto. Now, covered bonds aren’t the only source of funding for these mortgages. Banks have been increasingly dependent on them though, not leaving a lot of room for growth.

Rather than banks growing other sources of funds, regulators want to raise the limit. Earlier this yearOSFI cryptically announced they were taking a “hard look at this limit.” When we asked directly, they couldn’t confirm if that meant higher or lower. The snitches at the BoC weren’t so tight lipped, instead explaining it would be an upward revision.

Riskier Than We’re Letting On

Sounds great, let’s just raise the limit and we’ll be good to go. Not exactly, it’s a huge risk if they aren’t sure that the Canadian economy is booming, and real estate prices are stable. Covered bonds are well, covered. In the event that an asset in the cover becomes non-performing, it gets replenshed. That’s bankster for “if a mortgage used for cover defaults, they have to replace it with a good one.” That mortgage is likely to come from the bank’s unsecured pool.

Remember when we discussed uninsured mortgages coming from expensive senior notes or deposits? Those less profitable mortgages get moved to the covered pool in this event. This can potentially create a higher ratio of unsecured debt, which is also subject to its own limits. As the BoC’s Toni Ahnert noted, this “increases the challenges a bank faces in responding to rapid depositor withdrawals or the failure of unsecured debt holders to renew their debt.”

The rapid withdrawal of cash doesn’t seem like a real scenario to the average consumer. After all, unemployment has never been lower, and wages are booming. However, growth of the M1+ supply (near cash) is quickly slowing. As interest rates climb, this indicator is likely to show further slowing of cash deposits. The recent phenomenon of Canadians using high-interest subprime loans, and buying negative carry real estate investments further depletes deposits. In the event of an economic hiccup, people will also need to draw on savings. All of this makes a “rapid” withdrawal scenario more realistic.

Regulators are considering doing one of the most Canadian things I can think of regarding debt. Forget limiting growth to income and other traditional methods of funding mortgages. That would require banks to stop handing out mortgages to everyone that walks into a branch. Instead, they’re looking to raise the limits on how many covered bonds can be issued.