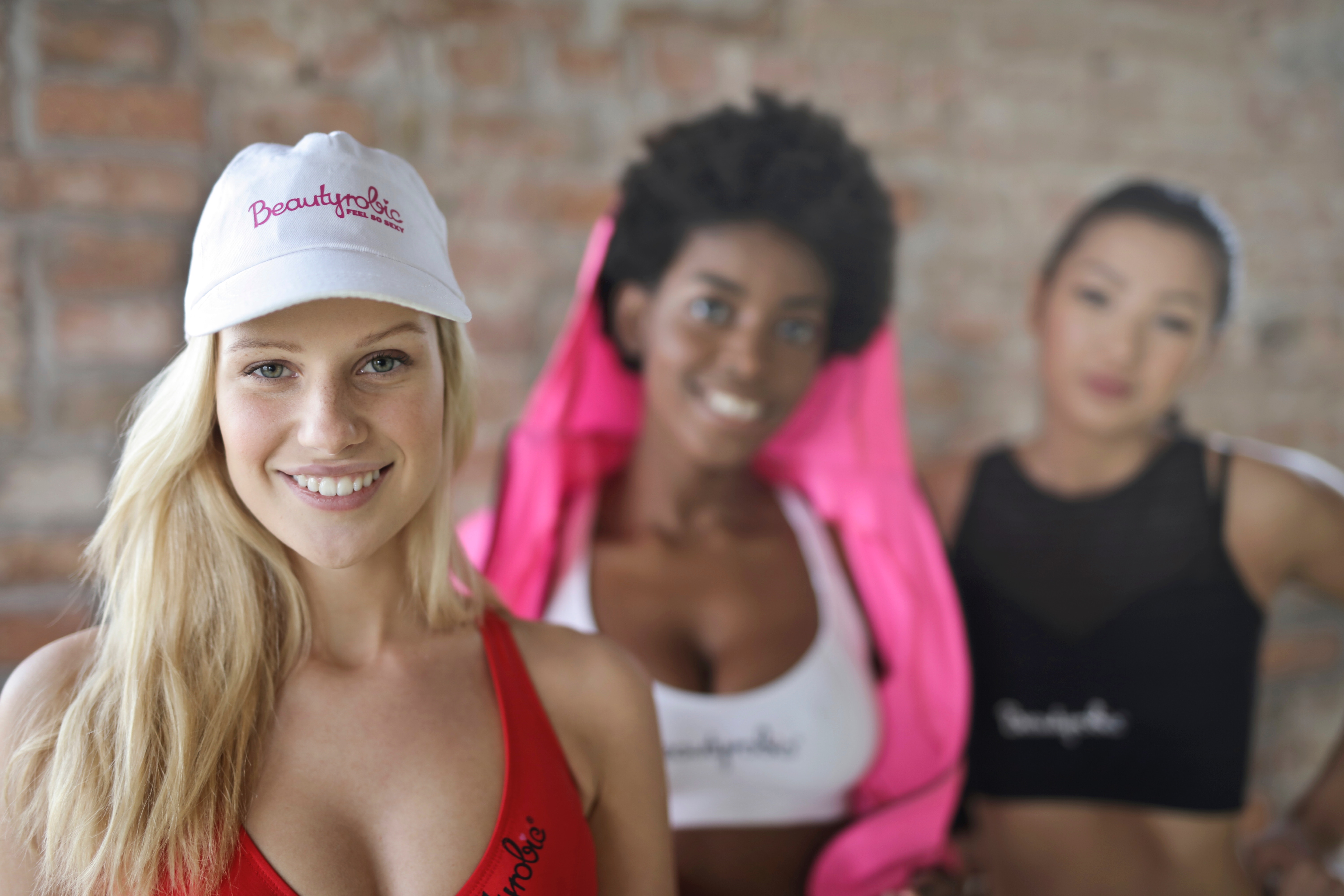 Both Toronto and Vancouver had frantic housing markets in 2017 — prices skyrocketed and many properties sold with bidding wars that pushed their prices high over the listing price.

The 15 per cent surtax on foreign investors was introduced in Vancouver initially and then later in Toronto to help cool the market. Despite the fact that foreign ownership of real estate is not particularly high, the market in both cities slowed markedly (if temporarily) after the imposition of the taxes while vendors and purchasers waited to see what their impact would be.

The new mortgage qualification guidelines introduced in January 2018 have had the effect of reducing the amount of mortgage debt borrowers qualify for, and has also had an impact on activity in the market.

Both these policies have had a dampening effect on the number of resale transactions. Sales were down 19 per cent in January and February but overall, showed a small increase in March.

There has also been considerable media attention about falling average house prices, especially in Toronto, but this is misleading. Average house prices can fall because the characteristic of the average house sold changes — for example, smaller houses are selling while larger, more expensive ones are not.

Real estate registry data specialist Teranet and the National Bank of Canada have created a price index that tracks price changes in the same houses as they sell over time, which provides a more accurate reading of price changes.

Despite these statistics, Canadians are hanging onto the goal of owning a home.

A recent RBC survey found this motivation strongest among millennials, with 39 per cent expecting to buy within the next two years, compared to 25 per cent overall for the survey. Condominium sales in Toronto in the past year have been much stronger than sales of single family homes presumably because of this demographic.

Fifty-nine per cent of millennials have already achieved their dream of home ownership, according to a survey by mortgage insurer Genworth Canada released in early May 2018. This seems high given the Statistics Canada rate of home ownership in 2016 of 43.6 per cent for 20-34 year olds.

However, Genworth reports that of those milllenials who own, 30 per cent bought a home (not always a first home) within the last two years despite the extreme nature of markets. This compares to nine per cent of respondents over 34.

With similar results to the RBC survey, Genworth’s study found that another 30 per cent of millennials plan to buy in the next two years.

This begs the question: How have millennials been able to fulfil their home ownership goals, and how will they be able to do so in the future?

One way is that they’re saving money by living at home with their parents after completing post-secondary education. Overall in Canada, more than a third of those 20 to 34 live at home with at least one parent. (This percentage is comparable in the United States, Britain and Australia).

In Toronto, this ratio rises to 47.4 per cent; in Vancouver it’s 38.6 per cent. This is a low-cost way for parents to help their children save for a downpayment (although in some cases, the child is supporting the parent rather than vice versa).

The RBC survey also revealed that 35 per cent of millennials planning on buying in the next two years anticipate getting help with the downpayment from their parents.

Baby boomers have benefited from home price increases recently, and can borrow against the equity in their homes relatively cheaply on secured lines of credit.

But this raises a couple of concerns.

Boomers may be taking on this debt at a time when they are planning retirement and their income is declining, leading to financial pressure for the parents. As well, not all parents can raise capital in this way, and some aren’t willing to — leaving an equity gap between those who get help from their parents and those who don’t and may not be able to buy as a consequence.

Millennials are being creative in others ways to assist with affordability. Most in Toronto and Vancouver who live in rental accommodation have roommates. Some take one or more roommates with them as renters when they buy to help with mortgage payments. Others buy a property with rental potential — a duplex or a house with a basement apartment.

While these tactics may allow millennials to enter the housing market, they have implications for the long term. What happens when the homeowner decides to have a child? Will the roommate be evicted, and if so, how will the mortgage and day-care costs be covered? Having children may be postponed or not be an option at all.

Eventually, millennials may choose to leave these very expensive cities.

This is already happening in Ontario as people buy in the Waterloo area or Hamilton and commute to Toronto. After a few years of tedious commuting, they may look for employment closer to home.

A lack of affordable home ownership options in Toronto and Vancouver may eventually make them less attractive as locations for businesses if their prospective employees cannot afford to live within a reasonable proximity to work.

This is a complicated issue with no easy solution but one that needs continued attention –it has broader implications than just the fact that some millennials may not be able to buy homes.