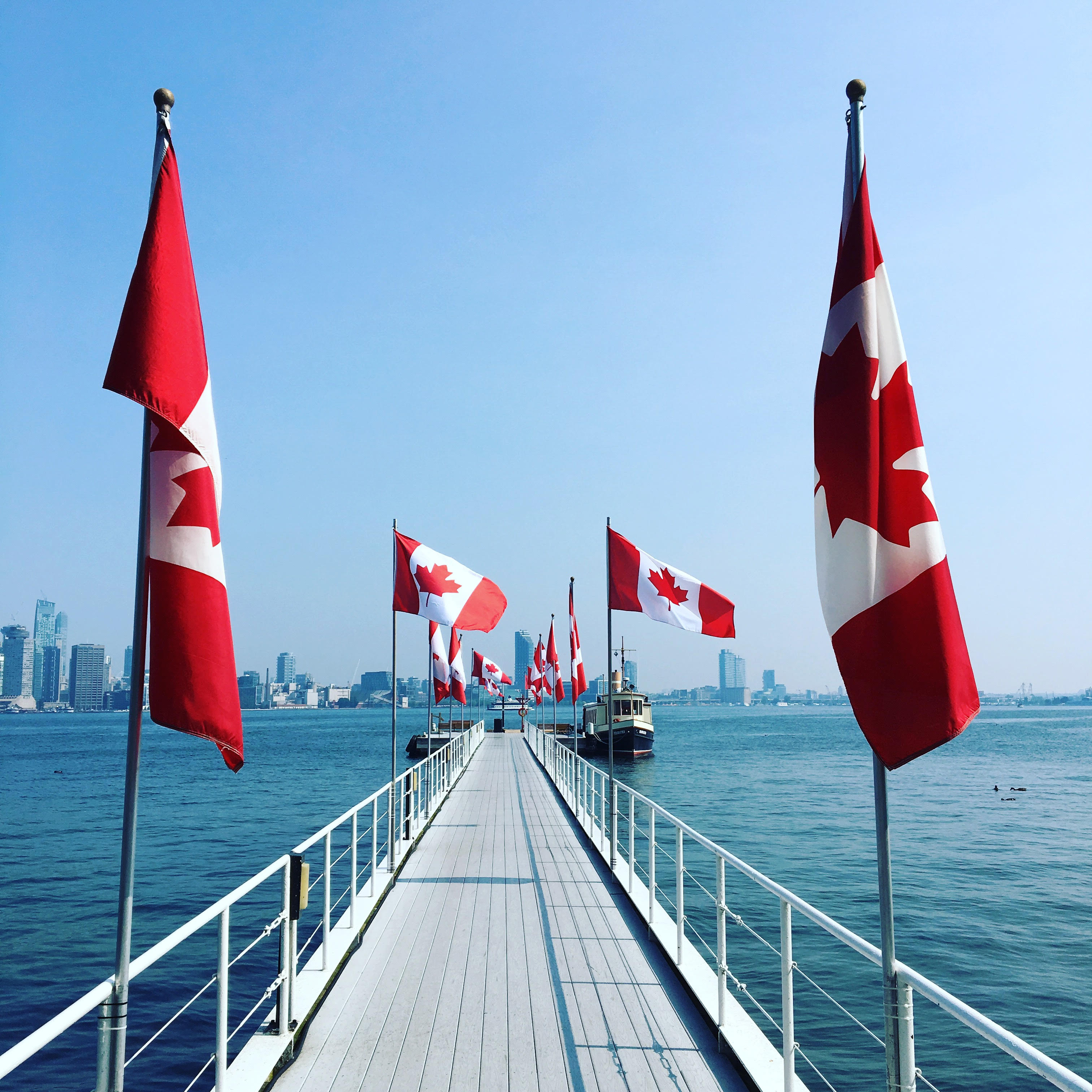 One of Canada’s monetary measures is showing interest rates will be a drag on the economy. Bank of Canada (BoC) numbers show slowing growth in the M1+, a measure of “cash.” The slowing growth occurs after interest rate hikes, as more money is used to service debt. The slowdown is often a sign that slowing economic growth will follow.

The M1+ is one of the monetary aggregates used to measure the money supply. This indicator includes currency outside of banks and chequable deposits – a.k.a. easily accessible cash. Someone always points out in the comments that people don’t hold cash, because they use credit cards! The credit card company holds cash, that is transferred to the merchant’s account when you spend. So that cash is mostly included as well.

The M1+ is an important indicator, since it tells us about future production in the economy. When interest rates rise, they bring up the cost of borrowing. Consumers and businesses hold onto less cash, since the cost of servicing rises. If the growth falls too quickly, it lowers the amount of cash that would be used for spending and investing. Less spending and investing means less economic growth, which is bad if it happens too fast.

If slowing growth of the M1+ is bad, then Canada is in for some turbulence. The annual rate of growth fell to 3.9% in July, down over 60% from the year before. This is the lowest level of growth since October 2003 – a strange period for the Canadian economy. Sometimes it helps if we hop in the time machine to see what was happening then.

In 2003 the BoC found Canada was experiencing lower than forecasted economic growth. In the April 2003 monetary report, they noted that energy costs pushed inflation to new highs. That was enough to make them ambitious about the economy and inflation. They made minor rate hikes, to “cool” the rising inflation. By October 2003, they noted weaker than forecasted expectations, as inflation fell below target. The following year they aggressively slashed interest rates to get inflation back up. Central bankers be cray-cray.

Expect It To Go Much Lower

The pace of growth could fall even lower, if we look at the short-term trend. Annualizing a trend is a common method for forecasting future growth. Really it’s just taking short-term trends, and projecting it as though it were the full year.