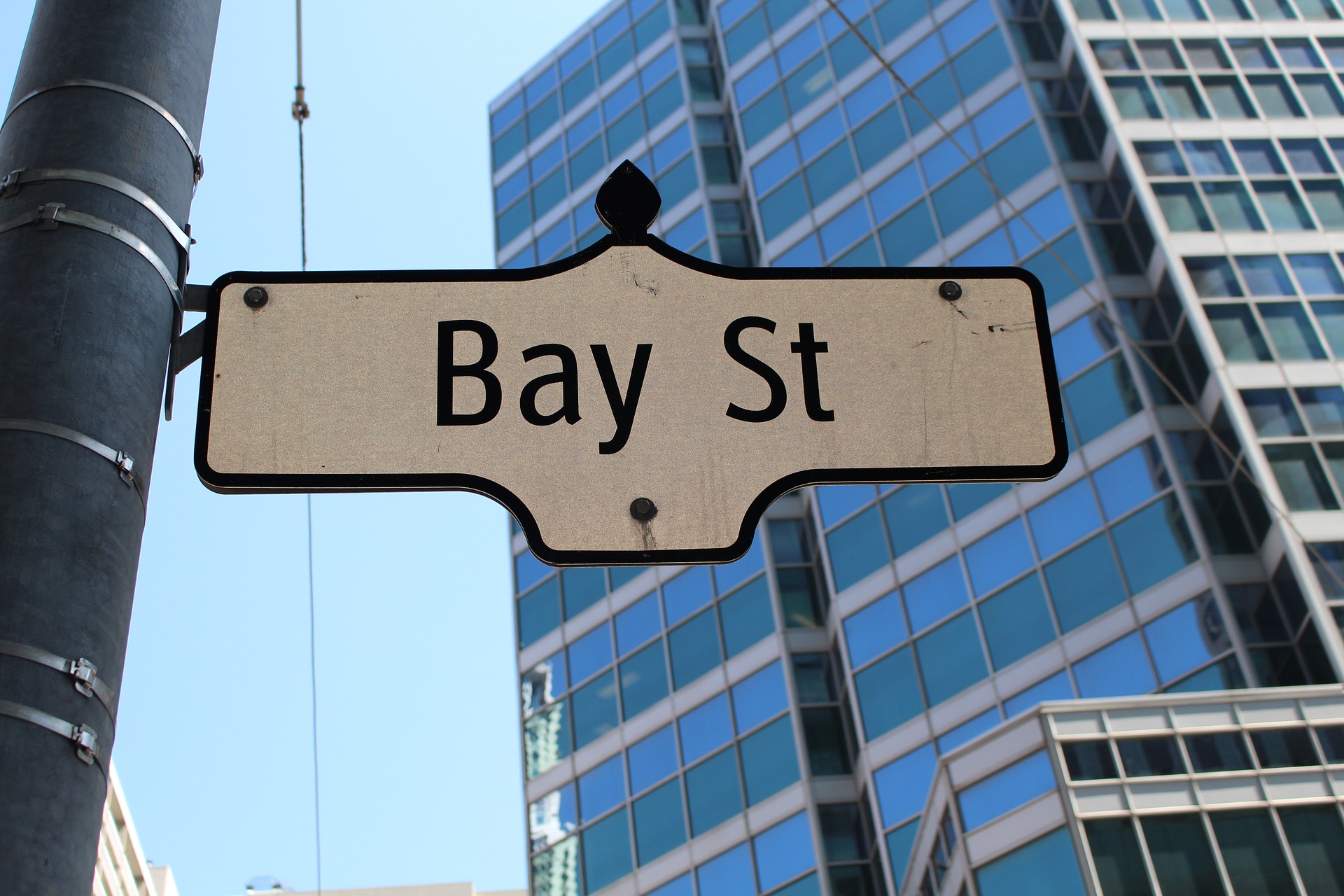 Canadian real estate sales are feeling the pinch of higher interest rates, and consumer credit isn’t far behind. Bank of Canada (BoC) numbers show household debt printed a new record high. Despite the record high, the rate of growth continues to slow for consumer debt levels. The decelerating growth is yet another indicator that the credit cycle has peaked.

To really understand why today’s data is important, you need to know the basics of one thing – credit cycles. Credit cycles are a huge topic, so we’ll stick to the basics – expansion and contraction phases. The expansion phase of credit trails the expansion in the business cycle. During this phase, assets and investments increase in value. The increased “wealth” is then used to make even more money, via the power of leverage (a.k.a. credit). During this phase, banks are very eager to issue loans. Consequently, credit balances inflate very quickly during the expansion phase.

When the business cycle peaks, it begins to decelerate, and so does credit. Assets and investments slow in appreciation, leaving less cash flow. This has the opposite impact, and banks tighten lending requirements and raise rates. The reason is, less cash flow means more risk, and a higher risk of borrower defaults. Higher interest rates shrink the credit pool, along with demand for loan originations. Existing debt holders then focus on deleveraging, and credit enters a contraction phase. Capisce?

Canadian Household Credit Is Up Over 4%

Canadians hit a new all-time high for household debt. The total debt at all institutional lenders hit $2.119 trillion at the end of May, up 4.41% compared to last year. Residential mortgages represented $1.50 trillion of the debt pile, up 4.41%. Consumer credit represented the other $608 billion, up 4.42%. If you’ve been following these numbers closely, you’ll notice that the rate of growth is slowing quickly.

The big takeaway is rapidly decelerating growth in mortgage credit. The growth rate in outstanding mortgage credit fell to 4.41%, nearly a third lower than the same month last year. Consumer credit falling to 4.42% seems a lot less severe in contrast, falling “just” 4% from last year. For context, mortgages are now at the slowest level of growth since August 2001. The rate of consumer credit growth is now at April 2017 levels.

Historically, both growth rates have only dropped together before and after a recession.Canadians have been pushing new debt records for some time now, decelerating growth is a good thing. However, correcting and deleveraging a credit driven economy is never an easy road to go down. The BoC is going to have a tough time deciding whether they should be hiking rates later this month.