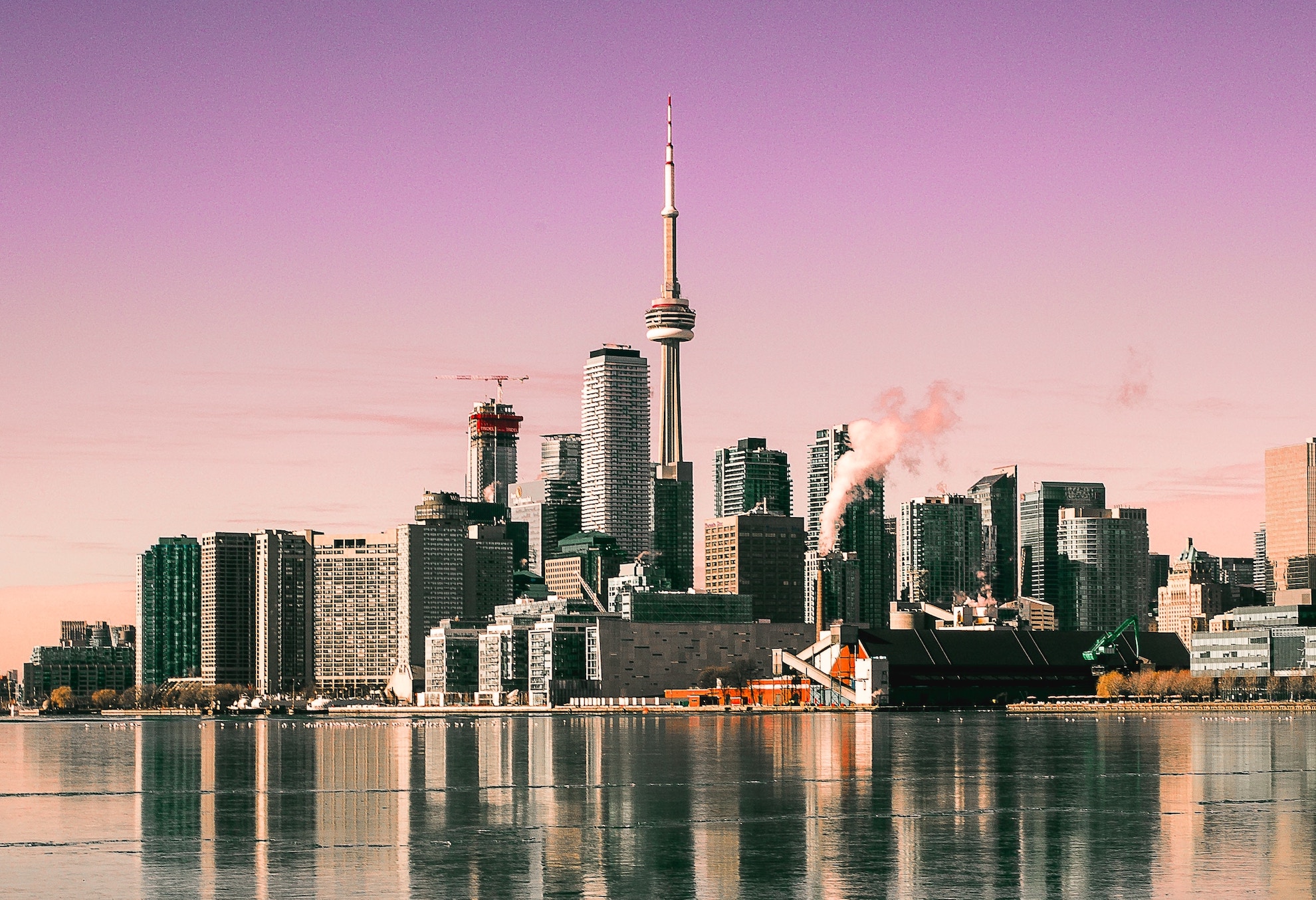 Canadian Mortgage Growth Plummets To The Lowest Levels Since 2001

Slowing Canadian real estate sales are hitting mortgage credit growth. Bank of Canada (BoC) numbers show June’s mortgage credit numbers grew close to half as much as last year. Even worse, the slow credit growth is on track to head even lower. Canadians are now in the worst mortgage market for growth in nearly two decades.

The balance of outstanding mortgages hit a new record high. Canadians owe $1.515 trillion worth of mortgages in June, up $5.06 billion from the month before. That sounds like a lot, but it’s almost half the dollar volume increase from last year. Last year being lower than the year before that as well. Mortgage debt hit a new high, but the market is experiencing a dramatic slowdown.

The growth of the debt pile is rapidly decelerating. The annual rate of change fell to 4.1%, the lowest it has been since May 2001. In 2001, the Canadian economy faced a huge slowdown, forcing the BoC to cut rates by 100 bps to prevent a recession. Since we’re discussing hiking rates, not cutting them, this should continue on trend. The trend appears to be heading lower, according to near-term data.

Annualizing recent mortgage growth, it looks like the market will see further slowing. The 3 month annualized growth fell to 2.8%. A bit of a concern, since it includes some of the busiest months of the year for real estate sales. Previously when the trend was this low, it bounced higher due to spring or monetary stimulus. Neither are in the cards right now, with the government saying that rates will “normalize” soon. Normalize is code for continuing to rise.

The slowdown of mortgage growth is due to a slowdown in sales, which is being blamed on stress tests. If only it were so simple, but the slowdown is much larger than the stress tests. Higher interest rates, and peak growth of home sales are more likely behind the slow growth. That or the mortgage stress test is so effective, it’s hitting the rest of the world’s markets as well.