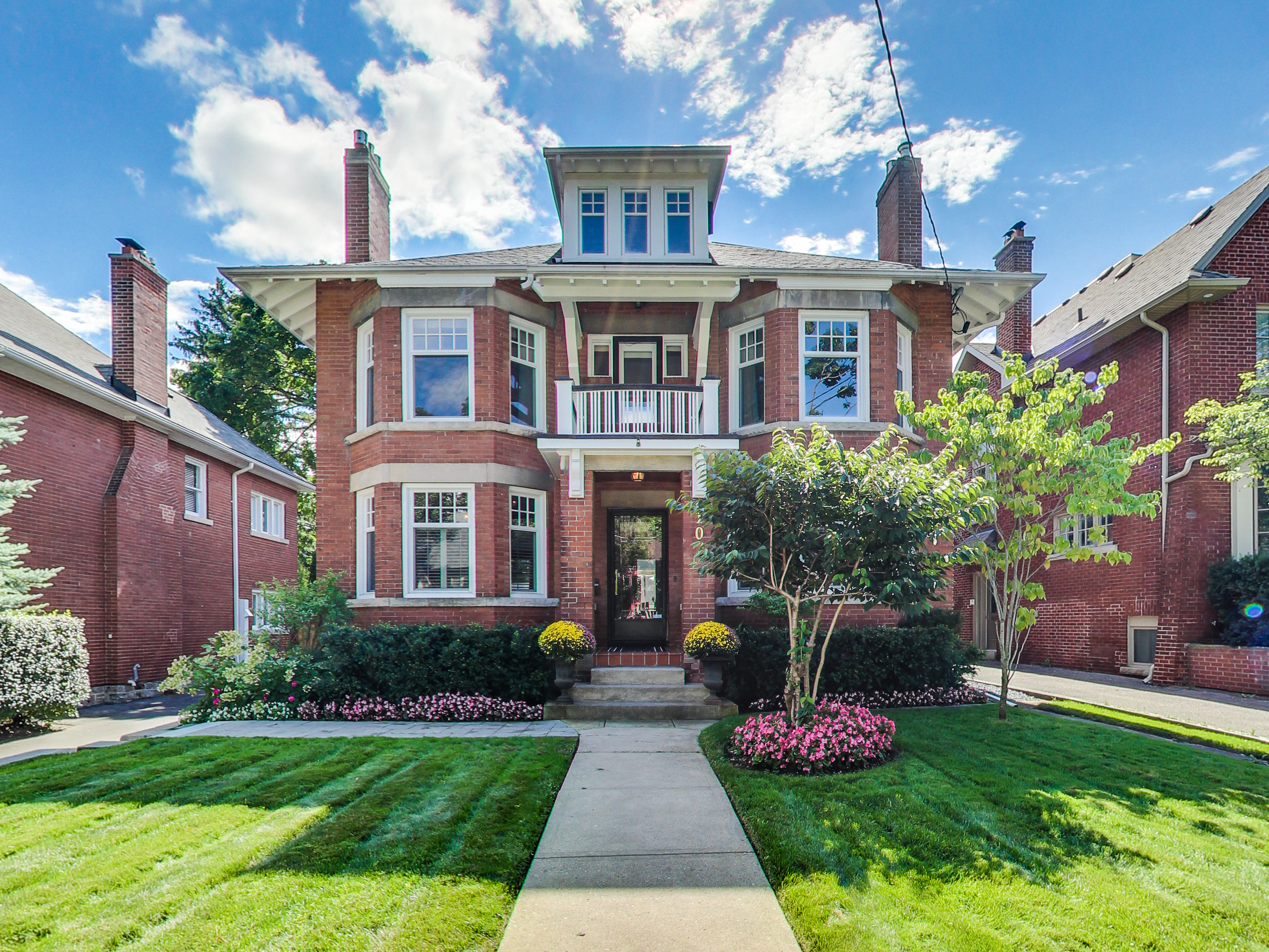 See original article from the CBC

Most 18-25 year olds see themselves owning a home in the next five years, according to Leger survey

Despite the high property prices in the GTA, the majority of millennials aged 25 to 30 have a strong desire to own a home and are hoping to purchase one within the next five years, according to a new survey released Thursday by Royal LePage.

In Ontario, 72 per cent of the respondents said they believed the homes in their region are not affordable. However, nearly three-quarters of those surveyed across the country see home ownership as a good investment.

The survey, conducted by Leger Marketing, focuses on the buying patterns of “peak millennials,” a demographic aged 25-30 that holds a lot of purchasing power in the near future.

“Whether they choose to buy or rent, peak millennials will inevitably shape the housing market due to their sheer volume,” said Phil Soper, president and CEO of Royal LePage in a news release.

While the high prices are discouraging, many people between 25 and 30 are motivated to own a property because they’re realizing that if they don’t get into the market right now they might be priced out over time, says Tom Storey, 26, a sales representative with Royal LePage.

“They could wait and save up for their perfect home but they might not be moving at the same rate that the market is moving,” Storey said. “If they get in, it’ll help them move up the property ladder.”

Tom Storey, 26, a sales representative for Royal LePage, says his own experience of getting into the condo market helped him buy his next property and move up the property ladder. (Submitted)

That was what pushed Cameron Goldberg, 26, to make a move and buy a property at King and Bathurst a couple of months ago.

“If the market keeps going up I don’t want to be in a place where I would want to buy but couldn’t afford to buy in Toronto because the market might have exceeded my ability to save,” he said.

Goldberg, who was already renting in the area, said he thought about “how I would feel about it in five years, not how I feel about it today.”

While 59 per cent of those surveyed said they would like to buy a detached home, only 30 per cent believe they’ll actually be able to afford it.

According to the survey, 86 per cent of people aged 25-30 still view real estate as a good investment and 66 per cent are willing to buy in the suburbs that are more affordable.

“They don’t want to commit to the city right now but they still want to own a property so they’re renting it out at the same time and have it grow and appreciate so they know they’re in the market,” Storey said.

In 2012, detached homes were the most common type of property millennials were buying with a budget of $350,000 across the country, with the exception of the Greater Vancouver Area where they were primarily buying condos.

This remains the case in 2017, the survey says, with the added exception of the GTA, where condos have also become the most common type of property sold to the 25-30 demographic within that price range.

That’s not surprising to Storey, who says he often tells clients about his own experience of getting into the market.

“I got into the condo market and that helped me buy my next property. It helped me move up the ladder.”

Storey says the 25-to-30 demographic is gravitating towards a more urban lifestyle and being close to work and transit in downtown Toronto, adding that condo living “will eventually become the norm.”

Condos have become the most common type of property sold to people aged 25 to 30 buying with a budget of $350,000 in the GTA. (John Rieti/CBC)

For Goldberg, who lives a six minute walk away from his office, investing in a space downtown made sense.

“I believe that the downtown core is an area that will always have demand. There’s so much happening in this area,” he says. “If you look at this city, it is expanding and becoming one of the biggest tech sectors in North America.”

Storey says many people in their mid-to-late 20s are thinking seriously about their careers and starting a family, so these first-time buyers are driven to own a property.

“A lot of people in that age range are now also seeing their parent maybe cash out and seeing how much money they’ve made over that period of time so they’re thinking, ‘Oh I’ve got to get in,’ because my parents’ retirement is almost paid for by their house,” he said.