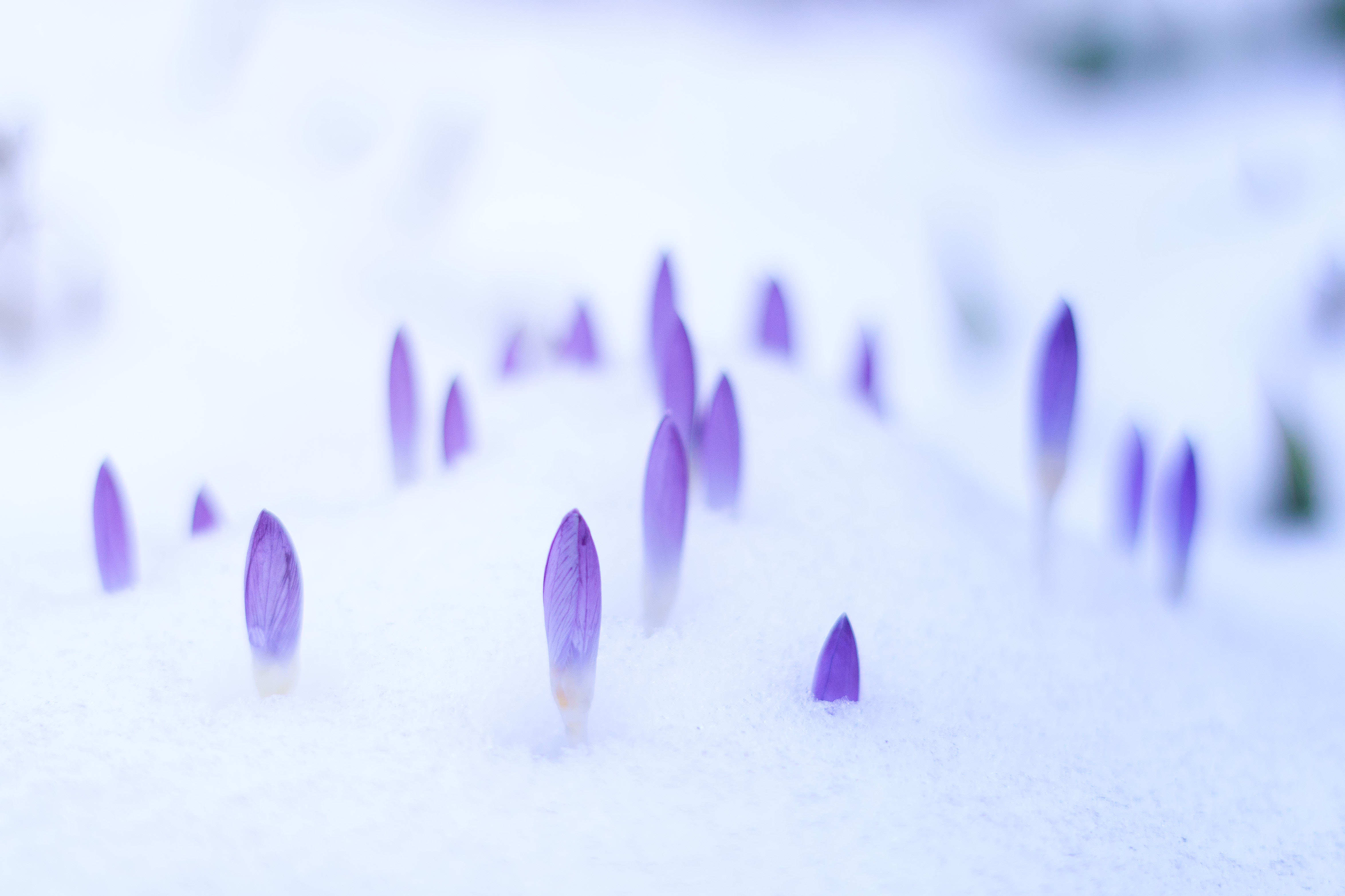 “Sizzling” might be overstating the warming property market. But the real estate industry is finally predicting a return to a traditionally brisk spring — the kind of season that was virtually lost last year when, after months of bully bids and frenzied buying, sales soared in March and then stopped almost overnight.

Oakville broker Tracy Nursall says it’s been longer than a single aberrant year since the Toronto Region experienced a typical spring market. This year is more similar to 2013 or 2014 than any season since, she said. There was a long run-up to last March’s historical peak of a 34 per cent year-over-year price increase. The exceptional activity dates back to 2015, she said.

“Everybody’s taking 2017 out of the numbers, they should take 2016 out of the picture as well,” said Nursall of Sage Real Estate, who says the market west of the City of Toronto is still coming out of hibernation. But she expects sales to heat up with the later spring weather.

Downtown agents tell a different story. They say that the right properties in desirable neighbourhoods are attracting multiple offers, while still allowing room for negotiation.

Even in Durham Region — traditionally an island of affordability in the Toronto area — prices are rising and properties are moving faster than they were at the beginning of the year, said Dennis Roberts, president of the Durham Region Association of Realtors.

“There’s a lot of demand for homes even if people’s capacity (to buy) has been diminished,” said Phil Soper, CEO of Royal LePage.

He acknowledges the cumulative effects of the mortgage stress tests enforced by Canada’s bank regulator in January, rising interest rates and the market deflation that followed Ontario’s foreign buyers’ tax last April. But he says would-be buyers are still optimistic they will be able to afford a home even if they have to wait a while, he said.

“This spring people want to talk and they want to understand. Some of them can’t afford what they feel they need or they can’t pass the test to get financing but they still want to talk,” he said. That’s a different scenario than Vancouver in 2016, when people wouldn’t even speak to agents.