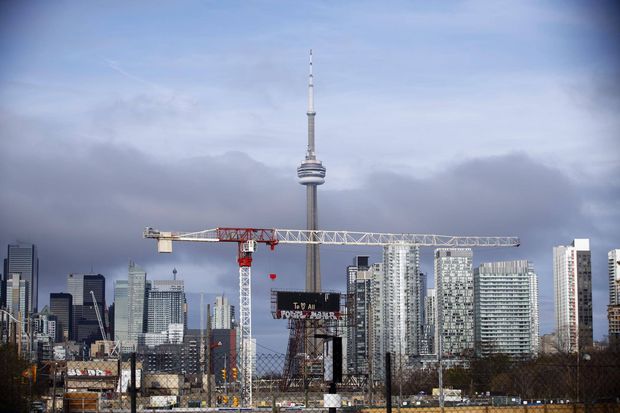 See original article in the globe

Canada’s latest megadeveloper is making its largest bet in Toronto with a plan for a five-tower, 1.7-million-square-foot, mixed-use community with office space, retail and 800 residential units on the 8.6-acre Newtonbrook Plaza shopping centre site.

China’s Aoyuan Property Group is behind the plan, paying Silvercore Inc. $201-million for the property at 5799 Yonge St. in North York.

This is the third and largest project announced so far in Canada by the Hong Kong-based company; it has two other projects in Vancouver.

Aoyuan has 100 properties – a mix of residential, commercial as well as sports and recreation – spread across 30 cities in China, Australia and Canada. The Hong Kong-listed public company was founded in 1996.

Aoyuan began diversifying outside of China in 2015 and now has seven projects in Australia.

Foreign investments in Greater Toronto Area real estate reached $936-million in 2017 according to researchers at Altus Group. That’s the highest dollar volume in five years, but not the largest share as foreign investment fell from 5.8 per cent of deals in 2015 to 4 per cent in 2017. About 31 per cent of that went to office space, with another 26 per cent split between apartments and residential land, and another 21 per cent for hotel properties.