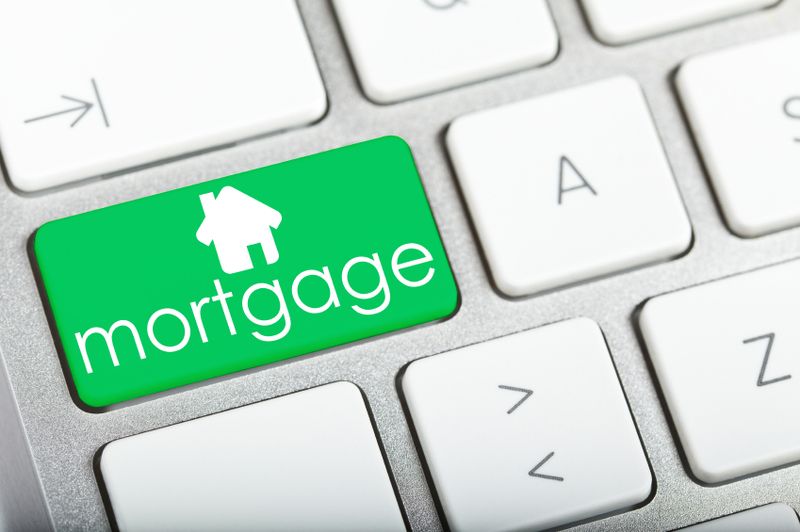 Anyone keeping an eye on Canadian mortgage rates should pay close attention to our inflation data, which contain plenty of clues about where our rates are headed in future.

Much of that data can seem quite technical at first glance, but the overall trends are easier to spot. For example, last week we learned that our overall inflation rate, as measured by the Consumer Price Index (CPI), fell from 1.6% in September to 1.4% in October. That’s at the bottom of the Bank of Canada’s (BoC) target band of 1% to 3%, and well below its official 2% target. Clearly, inflation still isn’t putting pressure on the Bank to raise its policy rate any time soon.

In a mortgage-rate context, that means that variable-rate borrowers aren’t likely to see their rates rise over the near term, as many pundits confidently predicted (and this blogger refuted) not long ago. At the same time, subdued inflation also takes pressure off Government of Canada (GoC) bond yields, which our fixed mortgage rates are priced on.

In today’s post, we’ll look at the latest inflation data, but before we do, we’ll examine recent BoC observations about current inflation and how the Bank is using monetary policy to manage inflationary risks through a period of heightened uncertainty. While the inflation data are important, the interpretation of that data by the BoC is arguably even more so.

When this happens, costs rise, and the BoC would typically respond by raising its policy rate to slow economic growth and relieve that inflationary pressure. But knowing when to do this isn’t easy because our economy’s maximum potential output is not fixed, and that means that central bankers must try to hit a moving target. To cite a few examples, our maximum potential output changes as businesses invest in capacity expansion, as technological advances improve productivity, and as formerly discouraged  workers re-enter the workforce.

Governor Poloz recently observed that our economy is now hovering in an “inflationary sweet spot” where both our actual output and our maximum potential output are expanding. This delays the closing of our output gap and extends our economy’s runway of non-inflationary growth. The current sweet spot won’t last forever, but for as long as it does, the traditional correlation between growth and inflation will not apply.

Our current state of non-inflationary growth alleviates the BoC’s concerns about having to ease inflationary pressures in the near future, but the Bank has repeatedly emphasized that it must also “anticipate the road ahead” when setting monetary policy. Where necessary, that includes adjusting it pre-emptively. Given that, if we’re trying to anticipate where mortgage rates are headed, an understanding  of the BoC’s longer-term view is also needed.

Last week Deputy BoC Governor Carolyn Wilkens gave a speech that offered us some additional insight into how the Bank is likely to manage monetary policy through the current period of heightened uncertainty.

Here are five highlights from that speech when viewed through a mortgage-rate lens:

No inflation analysis would be complete without a look at the key data, so we’ll close today by getting back to brass tacks.

Last year the BoC adopted three more technically detailed sub-measures called “CPI-common”, “CPI-trim” and “CPI-median”. Here is a summary of what happened with each of these measures last month, with a quick definition included.

CPI – Trim was unchanged at 1.5% in October on a year-over-year basis.

CPI-trim is defined as “a measure of core inflation that excludes CPI components whose rates of change in a given month are located in the tails of the distribution of price changes”. In other words, if a specific component of the CPI moves dramatically in a given month, that spike is treated as a one-off and the affected item is excluded from the CPI-trim measure. So if the price of vegetables goes through the roof, CPI-trim will ensure that it doesn’t lead us to misinterpretations about a broader change in underlying inflation.

Overall CPI tracks changes in the price of a wide variety of items – but some prices move up or down more than others. CPI-median filters out item-specific volatility just as CPI-trim does but in a different way. CPI-median plots the monthly percentage change in the price of each CPI item on a scale and uses the price change of the item at the mid-point of that scale as the CPI-median.

CPI-Common rose from 1.5% in September to 1.6% in October on a year-over-year basis.

CPI-common is defined as “a measure of core inflation that tracks common price changes across categories in the CPI basket”. Of the three new gauges, this one is the most complicated to explain. In essence, it tries to identify and measure the changes in price movements that are related to changes in overall aggregate demand, rather than to sector-specific changes.

The Bottom Line: Over the near term, the BoC believes that our economy is currently in a sweet spot where it can expand without increasing inflationary pressures. Over the longer term, the Bank believes that monetary-policy caution is warranted for as long as uncertainty is its main theme, and it has the luxury of that approach for at least as long as inflation remains subdued. Against that backdrop, I expect both our variable and fixed mortgage rates to remain at or near today’s levels until we are well into 2018.