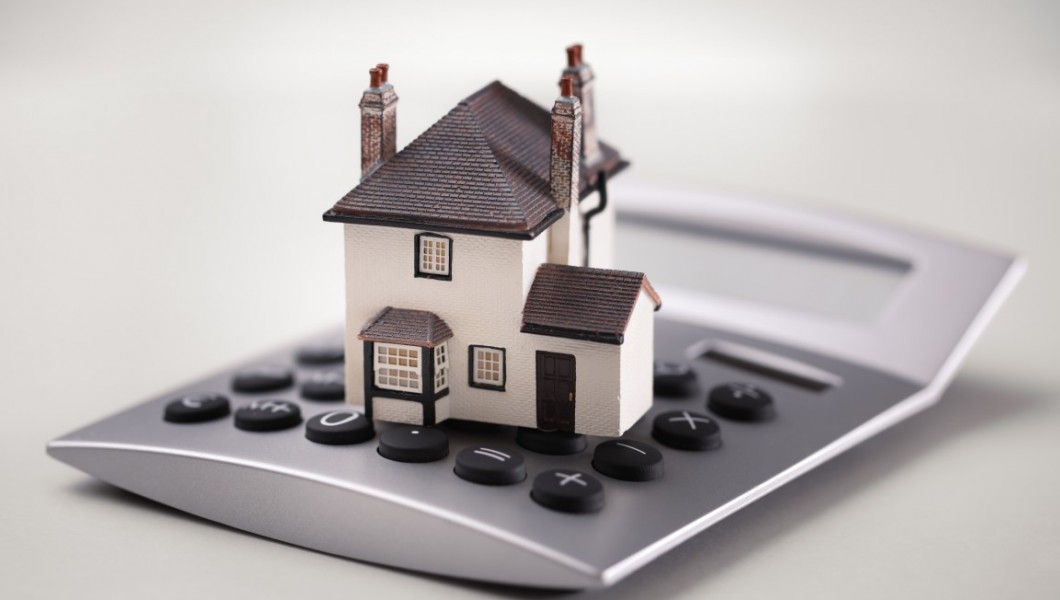 See original article in The Globe and Mail

Ottawa’s new stress-test rules for mortgages will make it harder for
homeowners to shop around and switch lenders when their loans come up
for renewal, critics of the regulations say.

Canada’s banking regulator introduced rules last week that raise the bar to
qualify for mortgages with a down payment of more than 20 per cent –
loans that don’t require mortgage insurance. The stress test is designed to
curb risky lending at a time when house prices are skyrocketing in some
cities and rock-bottom interest rates are slowly beginning to rise.
In recent years, more homeowners were choosing to change lenders at
renewal in search of a better deal. But credit unions, most of which are
separately regulated by the provinces, are sounding an alarm: they say the
way the new stress test applies to renewals of existing mortgages will
dampen competition by giving borrowers an extra incentive to stay put.
The new rules imposed by the Office of the Superintendent of Banking
Institutions (OSFI) require new uninsured mortgages to be stress tested at
the greater of the Bank of Canada’s five-year benchmark rate, or the
original negotiated rate plus two percentage points. Homeowners renewing
their mortgage won’t be subjected to the stricter stress test as long as they
choose to stay with their existing lender. Such loans don’t typically need to
be underwritten again unless the value of the loan increases.

But if customers decide to move to a rival lender offering better rates or
terms, they would be treated as a new borrower and have to qualify at the
higher, stress-tested rate. For those who are considered less credit-worthy,
in particular – who might benefit most from finding a better offer – that
could make it much harder to switch.

“So [the new stress-testing rules] effectively lock in a competitive
advantage since large bank customers will be reluctant to look elsewhere
for a mortgage knowing that if they leave their current provider, they could
find themselves in a situation where a renewal is difficult if not impossible,”
said Martha Durdin, chief executive officer of the Canadian Credit Union
Association, which represents 278 credit unions outside of Quebec.

“We did flag [to OSFI] that we thought it would have a dampening effect on
competition,” she added.

An OSFI spokesperson said the regulator received more than 200
submissions when consulting on the new rules, all of which “were reviewed
and considered.”

Applying the new stress test to all renewals would likely have been far
more disruptive to the mortgage market, however. Some owners who had
obtained a mortgage at a lower rate prior to the new rules might have
struggled to requalify at their existing bank under tougher stress testing.
That could have left some customers in limbo, scrambling to find a lender
willing to underwrite their home loan.

Most banks, whether large or small, celebrated OSFI’s terms because they
expect existing customers will be even more loyal. Financial institutions that
are federally regulated under OSFI already account for about 80 per cent of
all mortgage loans in Canada.

With a new incentive to stay put, some customers may also be offered
higher renewal rates, said Rob McLister, founder of mortgage-comparison
tool RateSpy.com. Banks use sophisticated analytics to decide how to
reprice loans, “so they’ll leverage this opportunity to the greatest extent
possible,” he said.

Over the last two years, consumers were more willing to change mortgage
providers at renewal: According to a 2017 survey by the Canadian
Mortgage and Housing Corporation (CMHC), 79 per cent of borrowers
chose to stay with their existing provider, compared with 86 per cent of
those surveyed in 2015.

“For a lot of people, over the next six months, it will simply be confusing,
and a lot of people will just naturally decide to stay with their institution,”
said Rob Paterson, the CEO of Alterna Savings and Credit Union Ltd. and
Alterna Bank. “This will most likely dampen that momentum going forward.”
There new rules could also give credit unions governed by provincial rules
a narrow advantage, as they aren’t required to implement OSFI’s new
stress test. But any edge could be short-lived: OSFI’s new rules take effect
Jan. 1, and provincial regulators will be watching.

“We expect that [the new rules] will trickle down to the provinces,” Ms.
Durdin said. “They look to OSFI to set the tone.”