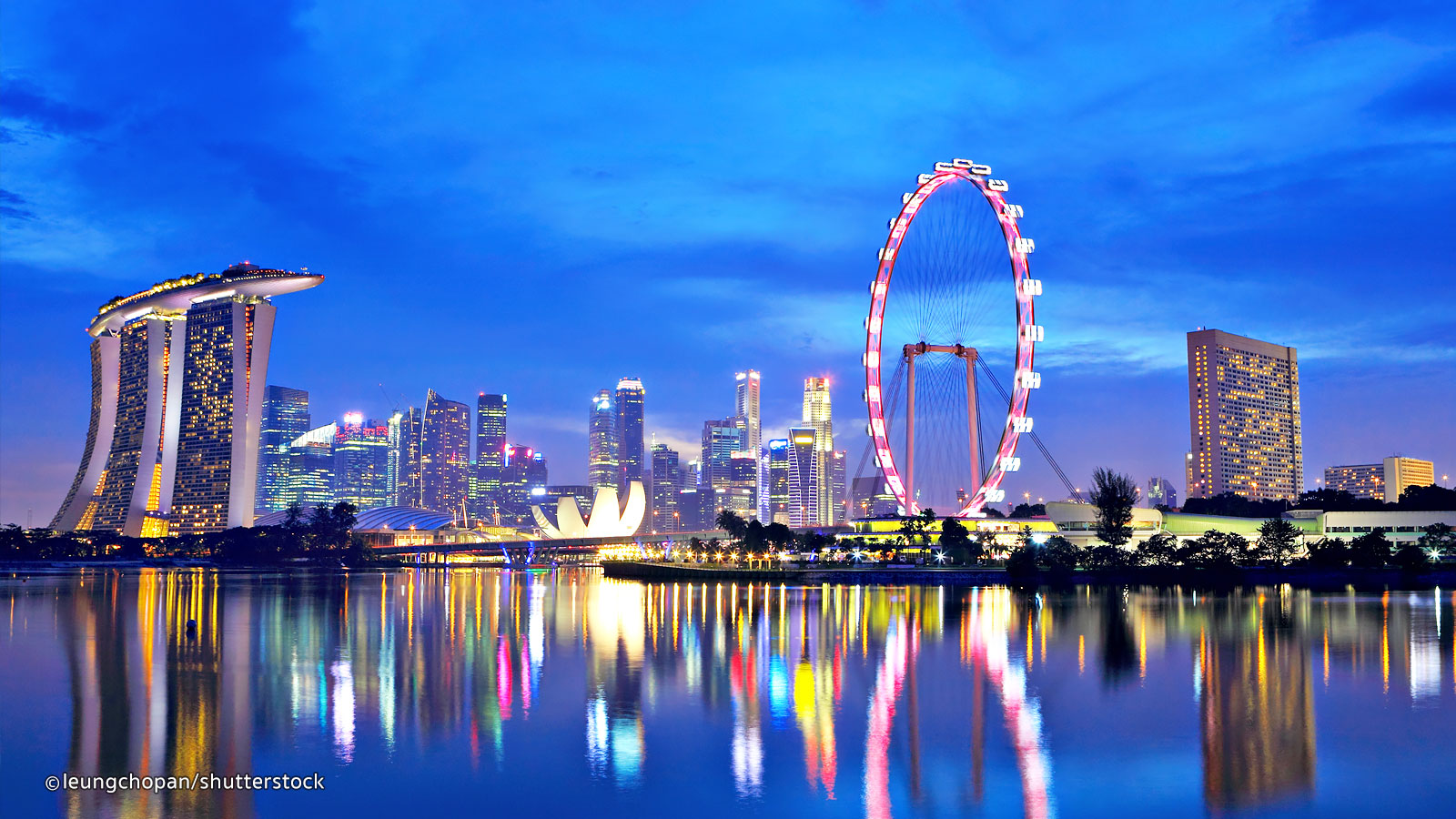 Could Canada, with the right approach and rules, turn the “problem” of global capital seeking safe havens into a solution for the housing and infrastructure needs of its rapidly growing cities?

Since 2008, the world has been hit by a tsunami of money created out of nothing by the U.S. Federal Reserve Board and other major central banks. Their quantitative easing (QE) programs pumped trillions of dollars into the global economy to prevent its collapse from the combined weight of the U.S. sub-prime mortgage crisis and former U.S. president George Bush’s wars in Iraq and Afghanistan. QE has also created a legacy of extreme wealth inequality, inflated stock prices and out-of-whack housing costs in the world’s most desirable cities.

Canadians have reacted with justifiable anger that some of this “funny money” has washed into Vancouver and Toronto. But the growing anger, increasingly and unfairly aimed at Chinese immigrants and foreign capital, is clouding policy-making to the detriment of Canada’s own interest.

Consider the case of Singapore, which has been dealing with both the offshore-money and affordable-housing challenges since independence in 1965.

It is not without its problems, and the centralized system of government is unsuited for Canada. Nevertheless, it offers useful lessons for Vancouver and Toronto as the three cities share common challenges in an increasingly globalized, urbanized world.

Singapore operates a public-housing system exclusively for citizens and permanent residents and while New Zealand’s recent ban on foreigners buying existing homes has captured headlines, Singapore has been practising “locals only” for decades with great success and little fanfare.

Balancing this nativist policy, Singapore courts foreign capital for its private housing. Developers market expensive projects to both wealthy foreign and local buyers. For most citizens, a measure of their success in life is a move out from public into private housing.

Today, 80 per cent of 3.8 million Singaporean citizens and permanent residents live in more than one million public Housing and Development Board apartments. HDB flats, as they are called, are affordable, safe, modern and well served by amenities. The country’s 1.8 million non-citizens and wealthier Singaporeans occupy private housing that are among Asia’s most expensive. In 2016, a single-family house on a 25,741-square-foot. plot in a prime area sold for 145 million Singapore dollars ($141.7-million), according to StreetSine Technology Group.

Singaporeans don’t have sleepless nights worrying about foreigners parking their surplus money in empty downtown condominiums. Far from provoking local anger or envy, these passive investments are seen as an international vote of confidence in the Singapore economy. Also, most Singaporeans prefer to live in the suburbs where they have community, and access to affordable housing, schools, transit and services.

Rather, it’s the government that frets about an under-lived downtown core, Mr. Lauw said in an interview in Singapore.

“Empty condos don’t fit well with the image of a vibrant city,” he said.

This situation sharply contrasts with British Columbia, which voted in the NDP government last year partly on its promise to declare war against offshore money in the housing market. Cheered on by the media, and backed by the Green Party, the government has controversially expanded and extended B.C.’s foreign-buyers tax in its maiden budget. The mainstream narrative increasingly lumps foreign buyers with money launderers, drug dealers, gangsters, and tax evaders as the cause of Vancouver’s housing problems.

While criminals undoubtedly abound in the world of international finance, B.C.’s prolonged and exaggerated fears of offshore money hampers Metro Vancouver’s ability to plan clearly for its long-term economic future. To popular applause, the Green Party recently released its report calling for the usual slew of ban and taxes to punish foreign investment in B.C.’s housing. Yet, if anything, the province needs global capital – lots of it – to deliver the housing and infrastructure to maintain the high living standards that its heavily-indebted people are used to.

There’s no precedent for what B.C. faces, but studying Singapore’s pragmatic attitude and calmer approach in tapping global capital to serve its own self-interest would be a good start.