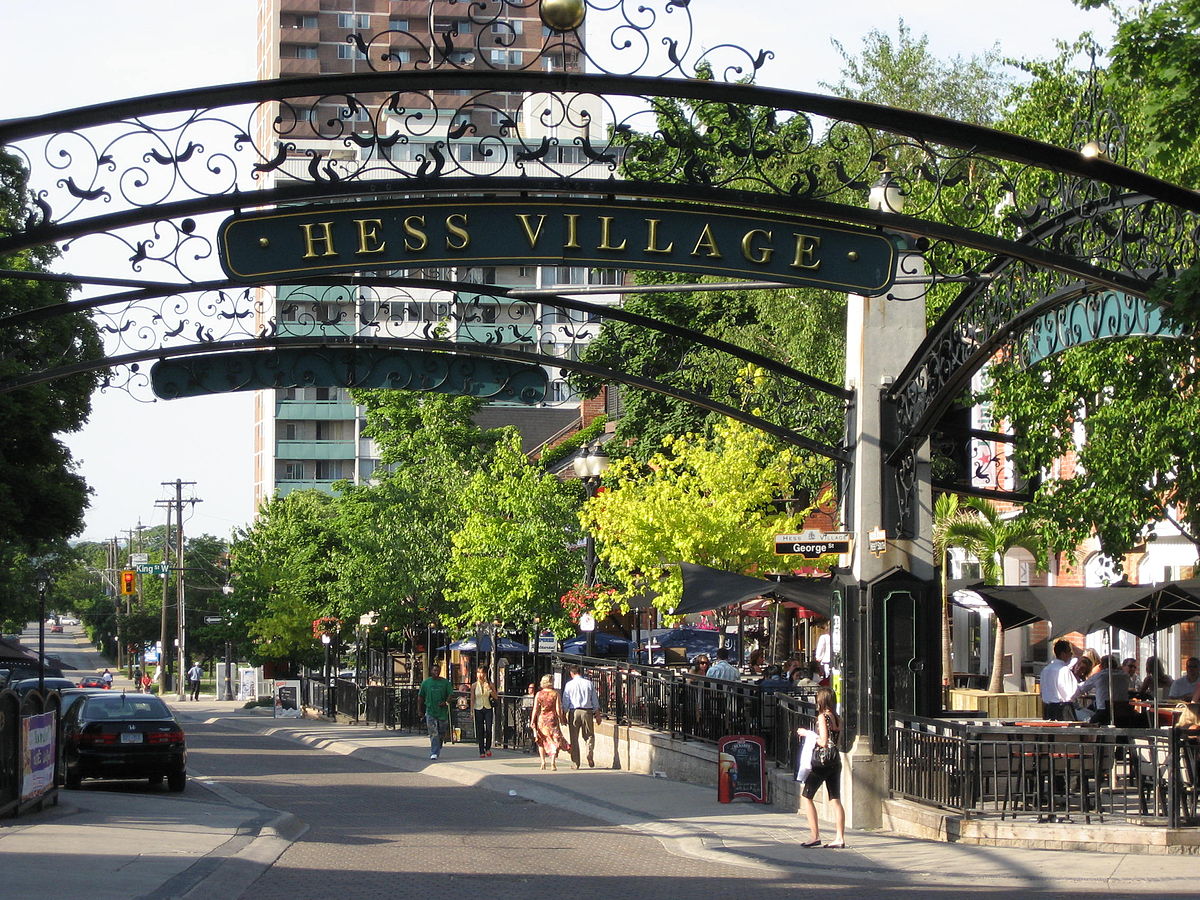 See the complete article in The Silver Times

High rents – is not just a problem in Toronto. Experts say that pricing policy is gradually spreading to the suburbs and beyond.

The cost of renting an apartment outside the city centre are still lower than in the center, but to find an apartment for less than $2080 $ in Toronto will not work. Prices are higher these can only be found in Vancouver, and that’s what makes big cities to seek affordable housing elsewhere.

“One of the reasons why people move to Hamilton, is that he’s a great city to live, which has something to offer, said Sara Mayo, planner Council’s social planning and research Hamilton. But another reason is that the real estate market and rent in Toronto are inflated, and people know that in Hamilton a more affordable price.”

“The story we are seeing, is that high prices go beyond big cities and spread further, said Marlene Coffey, Executive Director of the Nonprofit housing Association of Ontario. – So poverty moves to the suburbs, where the community forms of medium size, and in some cases, and small communities.”

According to the latest data, almost half of canadian renters spent on rent more than the recommended 30 % of income, and one in five of them is over 50 %.

“Hamilton has always been a district with low growth rate, compared with rates in the greater Toronto, but in Hamilton attracted more and more people, and housing for their accommodation there was not enough said Mayo. – It’s good that people want to move to Hamilton, all residents should have the opportunity to move across Canada. But the real estate sector needs to respond to changes in the housing market to keep the balance.”