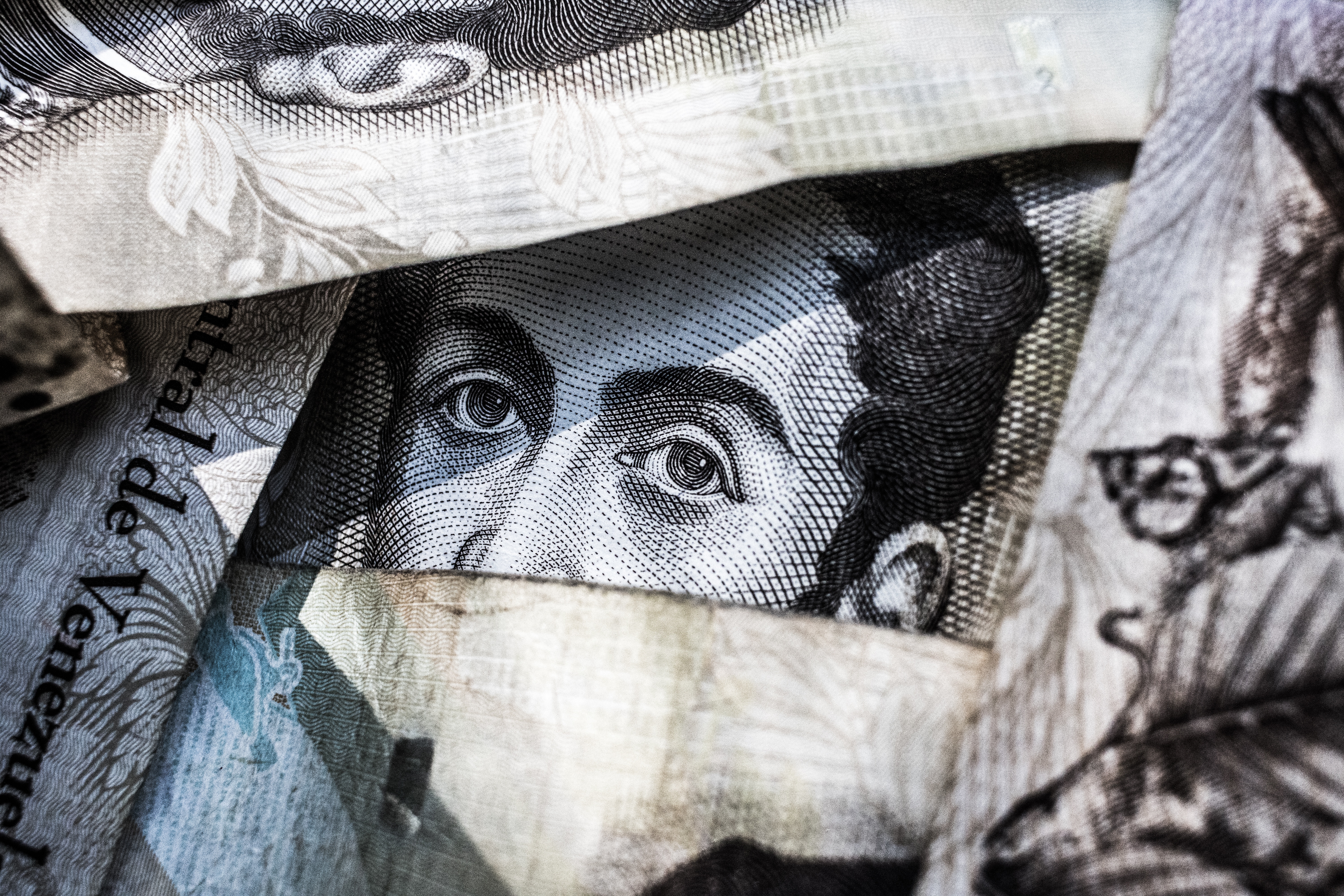 The Growth Of Canada’s Money Supply Is Slowing, Here’s What It Means For Real Estate

Canada’s ever expanding supply of money is finally starting to take a breather. Bank of Canada (BoC) numbers show M1+, a narrow measure of country’s money supply, is slowing in growth. The taper is most likely a sign that higher interest rates are impacting households. The measure is a useful indicator for the sale of assets that need financing, like homes.

The M1+ is a measurement of the most liquid form of money. The BoC counts the currency outside of banks, plus chequable deposits held at chartered banks, trust and mortgage loan companies, and credit unions. Basically, it’s physical currency, and readily available forms of cash. Yeah, it’s kind of an important number. Although it’s rarely discussed outside of the walls of the BoC.

The BoC manages the rate of money growth “indirectly,” this measure being very important. When they raise rates, people and businesses borrow less and begin paying down loans. This results in less “cash” kicking around, which is often reflected as a slower growth of M1+. Slowing growth is almost always a sign of declining economic growth. The impact will be more clear to industries that need financing of large price tags, like cars and houses.

The Growth Rate Of M1+ Is Decelerating… Fast

That was a little more high level than normal, what’s the takeaway? If you had doubts that higher interest rates are doing their job, this shows you they are. Higher rates need more cash to service debt levels, and that’s being shown in the taper of M1+ growth. It’s also becoming more expensive for debt holders to hold cash, leading borrowers to pay it down.

All of this sounds great if curbing debt is the goal, but it is indicative of much more. The BoC notes the slowing of M1+ is often a sign that the general economy is slowing. After all, less cash on hand is less money that you can spend on consumer goods. Slowing economic growth tends to compress real estate markets even further. That makes the fall recovery agents are touting on your favorite three letter news networks, a little more unrealistic.