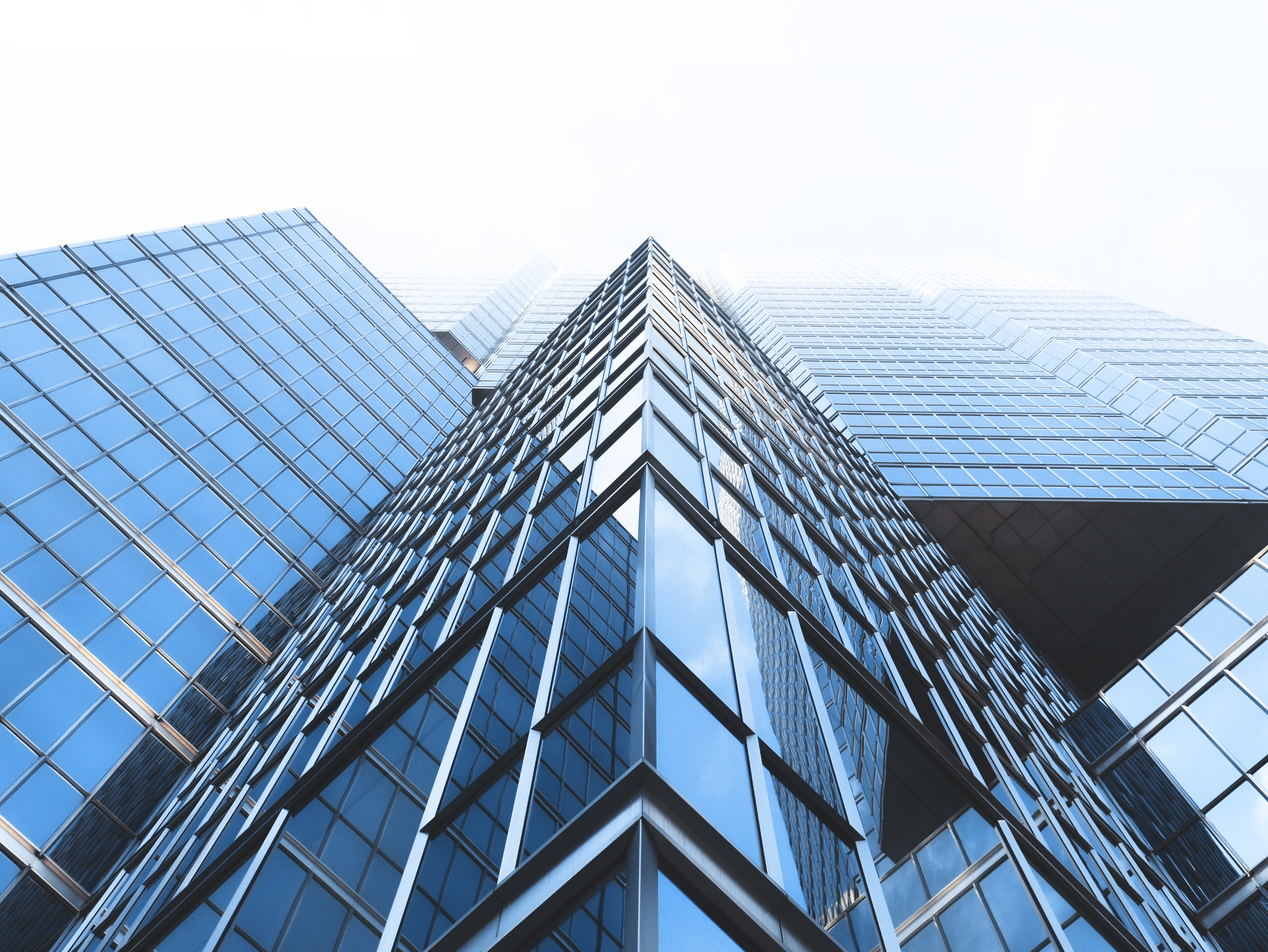 Toronto’s condominium developers are pulling the plug on projects with significant numbers of pre-sales as construction costs climb and home values continue to rise.

Developers in Canada’s largest city are typically required to pre-sell 70 percent of a project’s units in order to financing. But construction costs have risen since many developments were penciled out. And condo prices have climbed too, meaning developers in many cases are leaving money on the table with contracts inked when values were lower, Bloomberg News reported.

“Many projects launched for pre-sales prior to having their proper approvals in place,” said Shaun Hildebrand, a senior vice president at Urbanation Inc. “By rushing to bring units into a hot market, some projects jumped the gun and added risk to the development.”

There are 10,622 condo units in the greater Toronto area in projects that are waiting to being construction that were offered for pre-sale before 2017, according to Urbanation’s figures. But since the start of last year, 17 projects in the region with 3,627 units have been cancelled, according to the real estate research firm Altus Group. Those figures were up from 808 units across seven projects in 2016.

The cancellations could be a boon for other developers, who will see demand spill over into under-construction projects. But it will be costly for buyers, who will see equity erode because the price of a new condo is higher than when they signed contracts.

And experts say that given demand that remains strong, it’s likely many cancelled projects will be revived.

“We haven’t seen an increase in supply yet,” said Mike Czestochowski, executive vice president of the Land Services Group at CBRE. “It would be hard to imagine what else they do with the site.” [Bloomberg] – Rich Bockmann