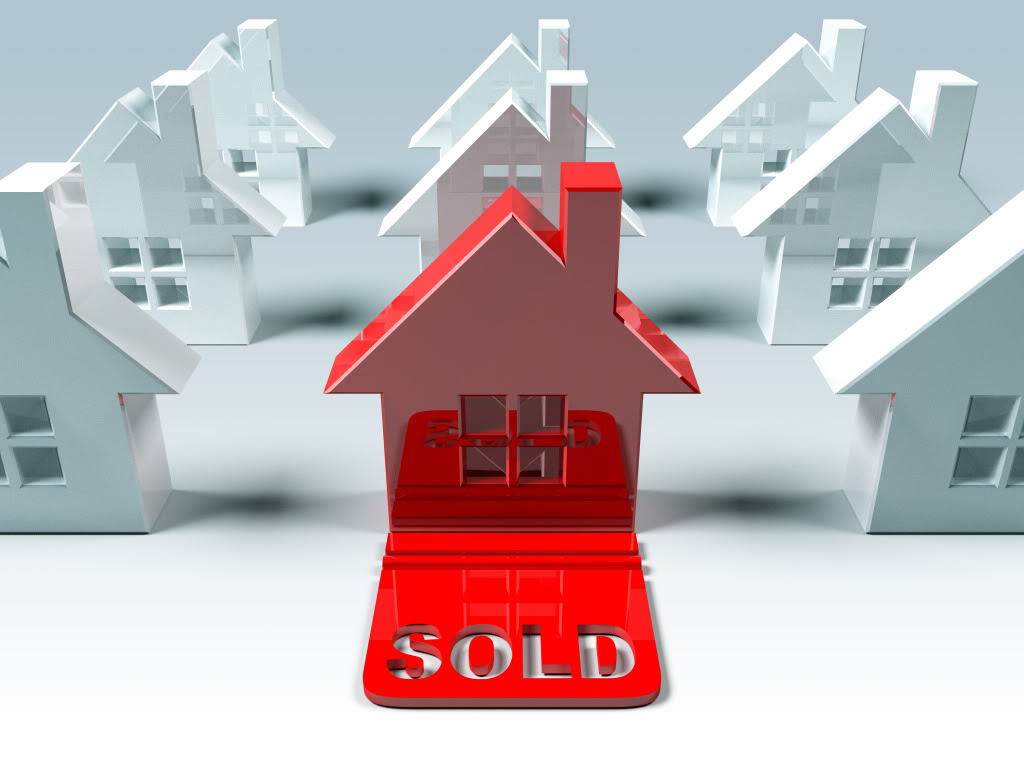 Toronto Real Estate Board Blames Government For 18% Drop In Sales

Toronto’s real estate board is laying the blame at the provincial government’s feet for a “volatile” year that saw sales drop more than 18 per cent, while prices for detached homes turned negative.

“Much of the sales volatility in 2017 was brought about by government policy decisions,” Toronto Real Estate Board (TREB) president Tim Syrianos said in a statement

“Research from TREB, the provincial government and Statistics Canada showed that foreign home buying was not a major driver of sales in the GTA. However, the Ontario Fair Housing Plan, which included a foreign buyer tax, had a marked psychological impact on the marketplace.”

Ontario’s Fair Housing Plan, introduced in April, includes a 15-per-cent tax on non-resident purchases of homes, as well as expanded rent controls and a dozen other measures intended to cool what was, at the time, an overheating housing market in the Greater Golden Horseshoe region of Ontario, which includes Greater Toronto.

That led to some sharp price declines for detached homes in the GTA in the middle part of 2017. The result is that detached-home prices are now lower in the area than they were a year ago, down 2.5 per cent to an average of $989,870. But condo prices have not been affected to nearly the same degree, and were up 14.4 per cent in December, to an average of $503,968.

Syrianos suggested that the relative weakness in the region’s housing market could continue this year — again, thanks to policymakers.

As of this month, the federal banking regulator, OSFI, requires banks to “stress test” borrowers of conventional mortgages to ensure they can handle an increase in mortgage rates of about two percentage points.

Though meant to ensure more responsible lending, the rules are expected to have a dampening effect on the housing market. By one estimate, home buyers will lose about 21 per cent of their purchasing power, and the Bank of Canada estimates one in 10 prospective buyers will be disqualified.

The Canadian Real Estate Association forecast last month that home prices in Ontario will fall by a projected 2.2 per cent in 2018.

Activity will “remain well below the record levels logged in early 2017,” CREA said.