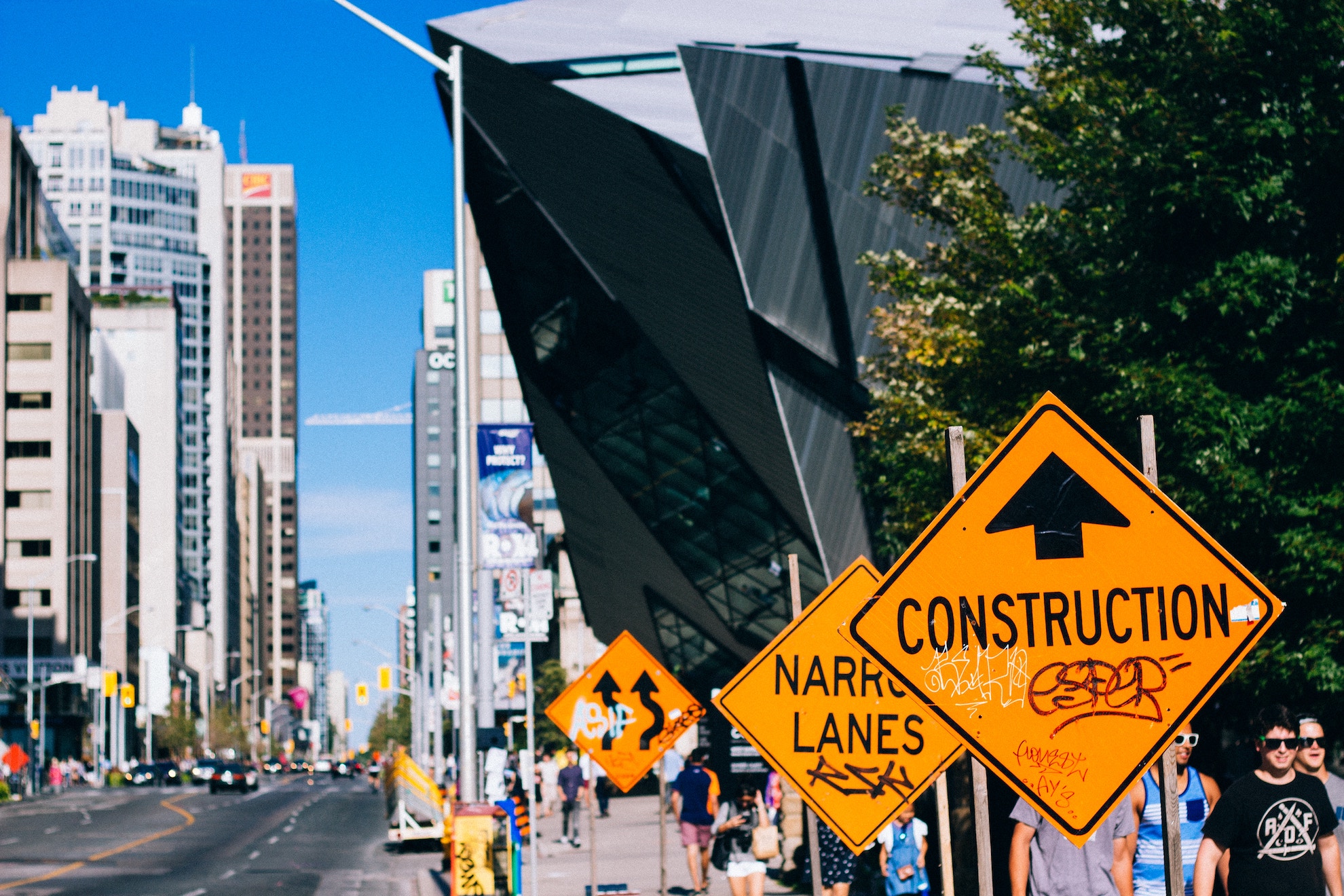 Toronto Will See 17,000 Pre-Construction Condos Go On Sale Over The Next 2 Months

Toronto real estate is about to be hit with a flood of supply, while prices are in a precarious situation. A massive number of pre-construction condos go on sale over the next two months. The increase in supply won’t provide immediate relief to perceived housing pressure. It does however have the potential to soften future condo prices. Let’s see how big the number of pre-construction units for sale is, in contrast to demand.

Toronto Is Getting Almost 17,000 Pre-Construction Units

A metric s**t ton of condos will be up for sale over the next two months. Almost 17,000 condo pre-construction units will go on sale according to condos.ca. The press release said they have “never seen this many projects launching in such a short span of time.” They believe the number of units about to hit the market is because the “condo market is killing it.”

Left your Realtor to english dictionary at home? That means developers are scrambling to realize gains on high property values. When they all scramble at the same time, you should start wondering what’s the rush? Typically developers look to maximize gains (i.e. sell at the greatest value of land). This many developers competing against each other is… strange. Unless they all decided land is reaching peak values for the near term.

How Does This Contrast Population Growth?

Census 2016 numbers show Toronto’s population experienced a massive cooling. Toronto CMA grew at an average rate of 68,995 people per year from 2011 to 2016. Growth is better than shrinking, but claiming Toronto’s population is booming is not true. The growth observed in the most recent Census was the slowest pace of growth since 1991, over 26 years ago.

Trying to figure out what was happening around 1991? Naughty By Nature released OPP, and Toronto was in the middle of a flood of condo supply. Over shooting supply led to a mess known as the only significant real estate crash in the city’s history. Is that what’s happening this time? No one knows for sure, but we can compare the upcoming inventory to population growth.

Assume Toronto grows at the same annualized rate it has over the past 5 years, a tough but not impossible fete. The average household is 2.4 people, but let’s drop it to 2.3 to accommodate the increase in single person ownership. The units for sale over the next two months will accomodate over 56% of a year’s net population growth. This assumes the *whole* net population increase buys a condo… which is always the first thing an immigrant does when they move to a new city, right?

While it’s impossible to know for sure, condo prices don’t look like the sure thing they were 10 years ago. This supply won’t be built for another 3-7 years, so don’t expect it to drop prices immediately. In my opinion, developers will have a tough time getting all of the units absorbed by buyers at a premium price. Pre-construction prices often act as a condo futures index. Softness in the price points today, are often tomorrow’s resale weakness.