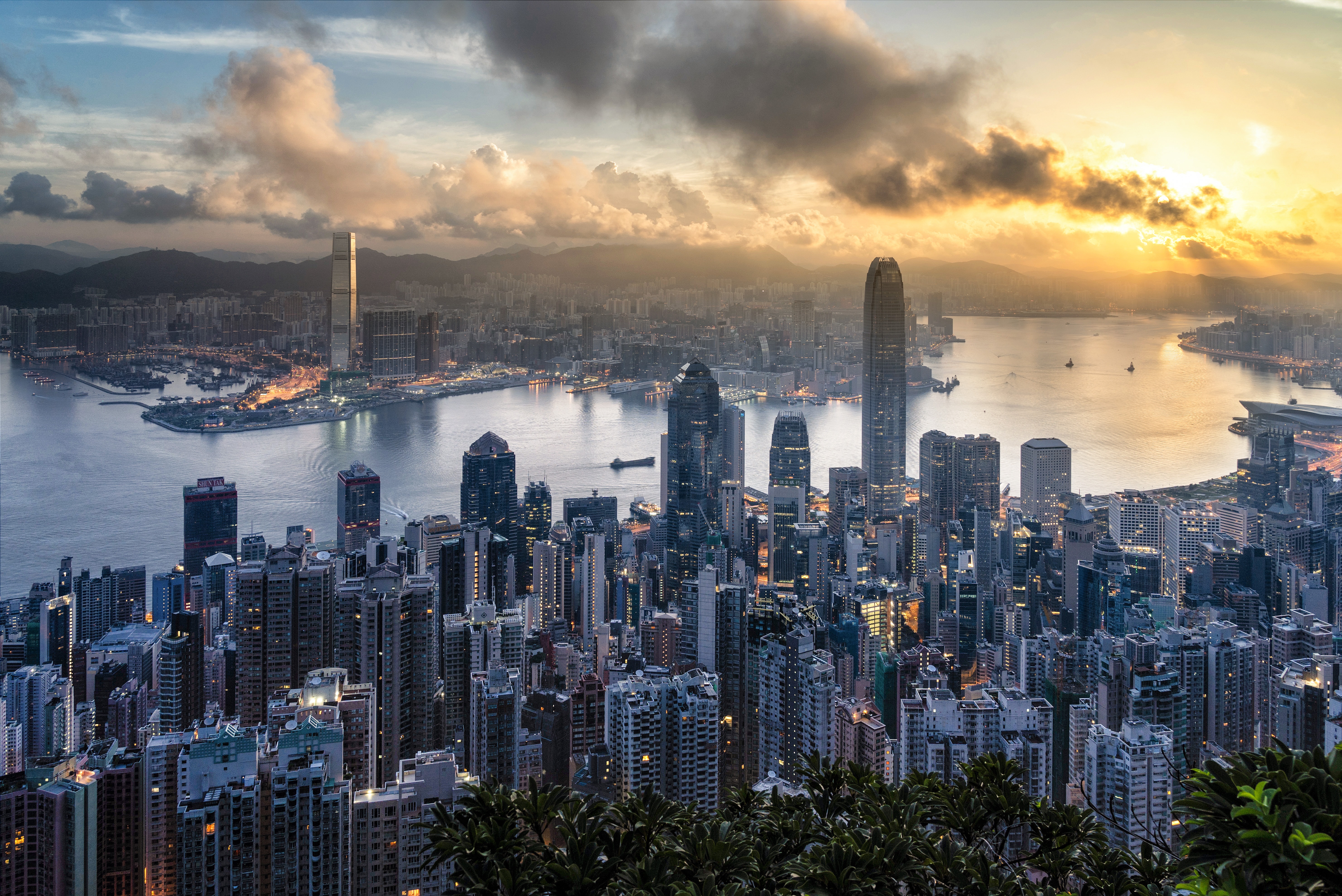 “Yesterday, we had a listing where three different groups came in on a bus, they were all touring homes in Metro Vancouver and they were all from Hong Kong,” Adil Dinani, a Royal LePage real estate adviser based in Vancouver, said last week. “They’re very keen to bring capital over as the situation in Hong Kong worsens.”

Dinani has noticed a spike in interest from Chinese citizens during the past 60 days. Canada is already a well-trodden path for Chinese residents, with Vancouver home to 500,000 ethnic Chinese citizens, and 300,000 Canadians residents living in Hong Kong.

Vancouver has been the world’s weakest luxury housing market for the past year, according to a recent report by Knight Frank LLP, a residential consultancy. Luxury prices fell 13.6 per cent in the previous year. Knight Frank’s study defined “luxury” as the top five per cent of the housing market.

The consultancy attributed the decline to the city’s 20-per-cent foreign-buyers tax and one-per-cent empty homes tax.

“We could see a spike in the luxury market very fast. That’s the one that’s been affected most by our downturn,” Dinani said. “It’s probably going to be very clear in the next couple of months how this plays a role and where prices go.”

The combined benchmark price for all property types across Vancouver slipped to $998,700 in July, 9.6 per cent lower than in June 2018 and the first time the price has dropped below $1 million since May 2017, according to the Real Estate Board of Greater Vancouver.

Dan Scarrow, president of MacDonald Real Estate Group Inc., has also seen increased attendance from Hong Kong buyers at open houses and showings, although he believes any changes will take some time as people make the big decision to leave their homes.

“It’s really a question of, is there an exodus immediately because of the political fallout or is it more of a slow drip over the next 20 years as people start making plans for the long term?” he said.

As of Aug. 23, one Hong Kong dollar (HKD) was equal to 17 cents Canadian, so a $3-million home in Vancouver would cost a Hong Kong buyer just under $18 million HKD, compared with $19.5 million HKD a year ago. The more favourable exchange rate, combined with lower benchmark prices, would more than cover for the foreign-buyers tax.

But tensions between the island and mainland China have also spilled into Canadian streets.

“We could see a spike in the luxury market very fast.” Adil Dinani, a Royal LePage real estate adviser

Vancouver has been rocked by clashes between supporters of China and pro-democracy Hong Kong in recent weeks. On Aug. 17, pro-Hong Kong demonstrators had a sign stating, “No riots. Only tyranny,” said Kevin Huang, co-founder of the youth-focused non-profit Hua Foundation, who reported one of these clashes. At one point, he said, some Chinese nationalist supporters began chanting, “China is your daddy” in Mandarin.

“It was witnessing something that has always been here in Vancouver,” Huang said. “But most people who aren’t of the community or don’t know the Chinese community too well don’t realize how fractured it has always been, especially along class lines and geopolitical lines.”

Toronto is also seeing an uptick in foreign interest in the form of marketing agencies focused on Hong Kong buyers, said Tom Storey, a Royal LePage representative based in the city.

He said the Ottawa and Montreal real estate markets could benefit the most from a possible Hong Kong exodus, given that neither city has a foreign-buyers tax.

“We don’t see a specific increase in buyers from Hong Kong, but in inquiries wondering about the home-buying process in Montreal,” Amy Assaad, a Royal LePage real estate broker in Montreal, said.