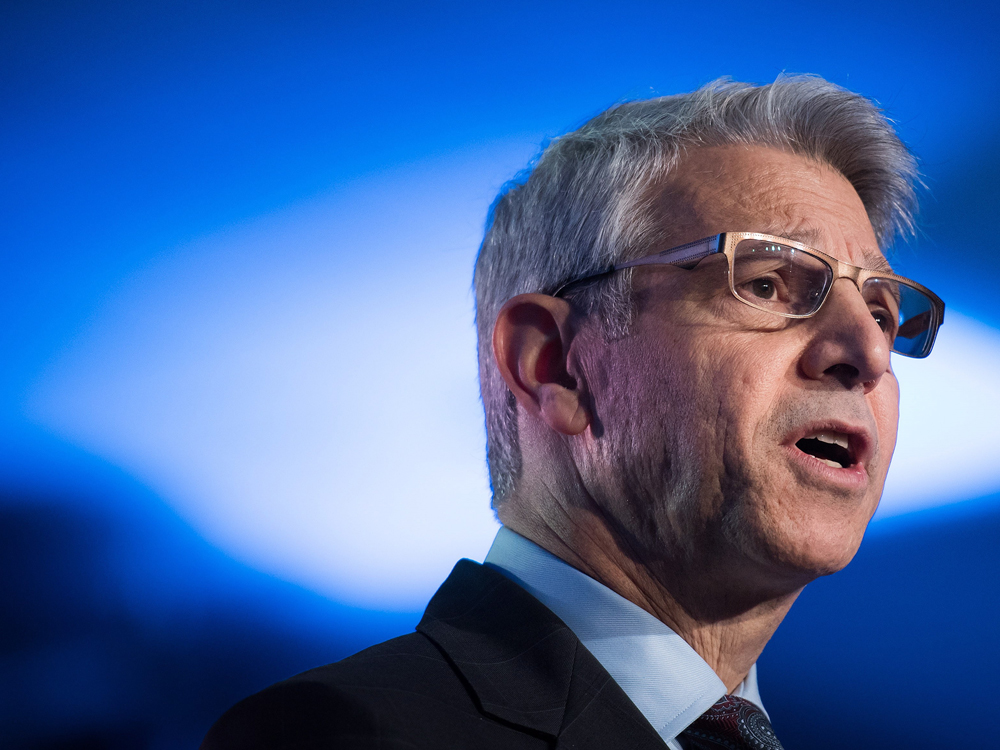 A package of proposed reforms aimed at cooling Canada’s housing market that includes controversial new stress tests for uninsured mortgages will be finalized by the end of the month, the head of Canada’s top bank regulator said Tuesday.

A document outlining the changes to mortgage underwriting rules, governed by industry guidelines know as B-20, will be published by the Office of the Superintendent of Financial Institutions sometime in October, with the changes coming into effect two to three months later, Jeremy Rudin said during a speech in downtown Toronto.

The “broad thrust of the changes will be similar to what we had in the (recent) consultation process,” and an earlier letter outlining OSFI’s proposals, he said.

These include measures aimed at ensuring banks are lending money to home buyers who can manage their loans even if interest rates rise, and reducing the banks’ reliance on loan-to-value calculations in markets where home prices are rising rapidly.

“We clearly see the potential risks caused by high household indebtedness across Canada, and by high real estate prices in some markets,” Rudin said during his speech. “We are not waiting to see those risks crystallize in rising arrears and defaults. Rather, we are adapting our standards to new developments.”

Speaking to media after the speech, Rudin said the bank regulator is still finalizing some controversial details of the overhaul, including a proposed stress test that would force uninsured home buyers to qualify for mortgages at rates two percentage points above those stipulated by their contracts.

“We’re looking at that… (It’s) yet to be finalized,” Rudin said, noting that OSFI has received feedback about the stress test and potential consequences during industry consultations in recent months.

Critics have publicly suggested the stress test could cause a shift to shorter-term loans in order to qualify more borrowers, and could potentially send more homebuyers to riskier lenders that aren’t federally regulated — and therefore aren’t bound by OSFI’s rules.

Rudin said that while some consequences may not be intended, or positive, OSFI’s role as the prudential bank regulator requires it to nonetheless ensure banks can manage their loan books though a variety of scenarios. The regulator must also work to ensure mortgage underwriting reasonably assesses a homebuyer’s capacity to carry the loan obligation, he said.

Asked if a pair of recent Bank of Canada overnight interest rate increases have tempered his view on the need to take steps to cool the housing market since the proposals were made last June, Rudin suggested his views have instead been reinforced.

The rate hikes serve as “a useful reminder of the point we’re trying to make … (that) interest rates can change,” he said.

Industry watchers have been closely monitoring OSFI’s latest proposals, which followed earlier government and policy initiatives to cool hot real estate pockets including those in Vancouver and Toronto.

CIBC deputy economist Benjamin Tal previously called on the regulator to delay implementation of the latest proposals, and he wondered Tuesday whether a compromise could still be worked out. When the changes were first proposed by OSFI in June, Tal said they could slow growth in mortgage originations by a full percentage point to around 4.5 per cent.

“Some type of stress test is going to happen, Rob McLister, founder of mortgage rate comparison website ratespy.com, said Tuesday. “The only thing we don’t known is what type of qualification could be used.”

A decision to go with the Bank of Canada posted rate as a stress test for uninsured mortgages would maintain consistency with the insured market, added McLister, who previously called OSFI’s proposal to expand stress tests into the uninsured market one of the “biggest mortgage changes of all time.”

Roughly half of the $1.6 trillion in total mortgage debt in Canada is supported by government-backed insurance, but insured mortgages are shrinking as a percentage of the overall market.