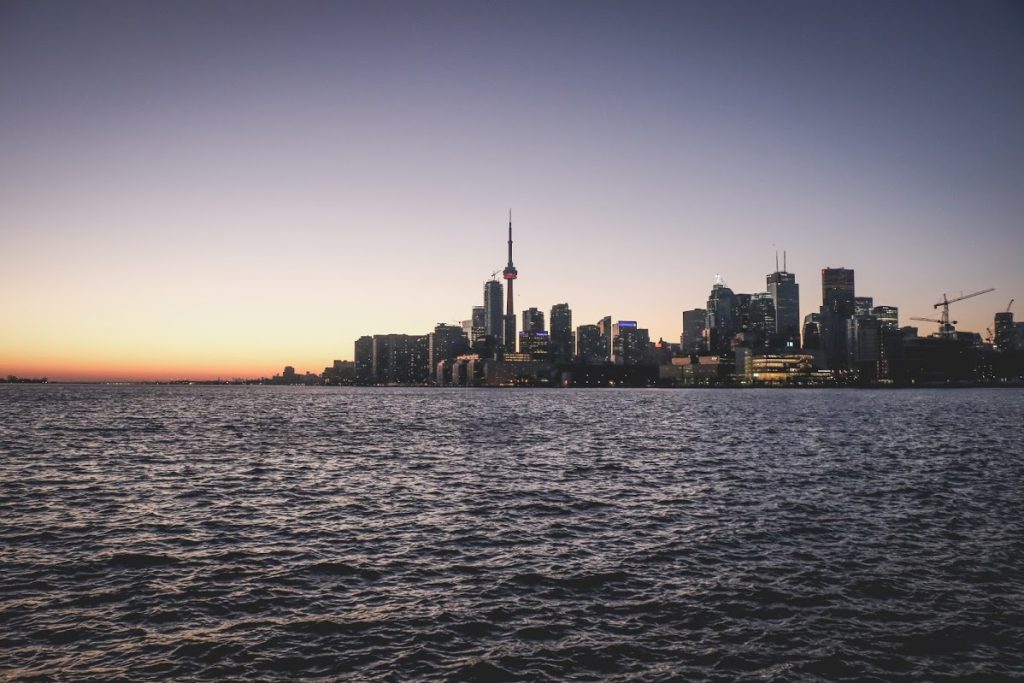 Will the National Housing Strategy impact Toronto’s real estate market? Not anytime soon, according to this economist

Last week, the federal government announced the details of its new 10-year National Housing Strategy (NHS). The plan includes the building of 100,000 new affordable housing units, and the repair of 300,000 existing units. But what does it mean for Toronto’s real estate market?

According to RBC Senior Economist Robert Hogue, not much — at least for now.

“Really, any changes to the housing market will depend on how quickly the strategy can translate to new units on the ground,” Hogue tells BuzzBuzzNews. “But really this strategy is aimed at providing relief to the most vulnerable Canadians, not the middle class, so its impact on the private housing market will be limited.”

Hogue says that, once the new affordable housing units are built, they could affect Toronto’s market by adding to its housing supply.

“We expect the strategy to help ease some of the supply-side pressures in tight markets over time,” he writes in a recent note. “Accelerated growth in the affordable housing stock is bound to trigger a chain reaction across the various layers of the housing sector that will ultimately lead to greater availability of private rental and, possibly, owned units.”

Hogue calls this a “trickle-up process,” saying that the injection of new affordable units to the Toronto market may free up some units that are currently occupied. Still, he says that the changes won’t happen overnight.

“The NHS is not about to bring immediate supply-side relief in markets such as Vancouver or Toronto,” he says.

So what does that mean for Toronto in the short-term? Hogue is maintaining his prediction of a cooler market in 2018.

“We continue to expect that activity and prices will cool next year in the face of recent and upcoming mortgage-lending policy tightening, rising interest rates and stretched affordability in some of Canada’s largest markets,” he writes.

As of January 1, a new stress test will require all uninsured mortgage borrowers to qualify against the Bank of Canada’s five-year benchmark rate, or at their contract mortgage rate plus and additional 2 per cent.

The revisions are intended to ensure that uninsured borrowers can withstand higher interest rates. The overnight rate — which influences mortgage rates and sat at a historically low 0.5 per cent earlier this year — has been raised 50 basis points by the Bank of Canada since July, with further hikes predicted in 2018.