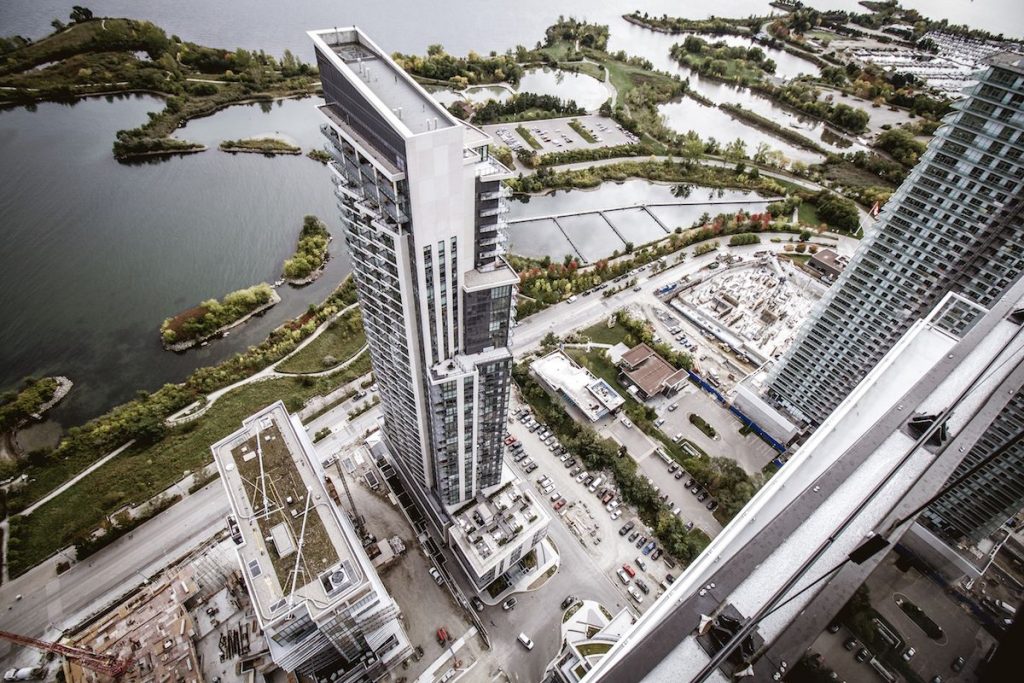 With the slowest sales pace in years, where is the GTA housing market headed next? Industry experts weigh in

The GTA, much like the rest of the Canadian housing market, has seen a slowdown in activity in the first two months of 2018. For the first time in years, demand has started to fall behind supply. But how long can we expect this cooler market to last? And what will the spring bring for the famously hot housing market?BuzzBuzzNews has rounded up the latest industry commentary to give you a sense of what to expect in the next few months.

Prices in the GTA have been falling since January, as the market adjusts to an interest rate hike and a new mortgage stress test. According to National Bank economist Marc Pinsonneault, the price drop comes at a time when home sales are at their lowest seasonally adjusted level since July 2010.

“It seems that the new stricter bylaws on qualification for uninsured mortgages together with increased interest rate hikes are taking a bite at least in [one of the] most unaffordable large markets in Canada,” he writes.

As prices and sales fall, listings have started to creep up, reversing a months-long trend of high demand and low supply.

“On the demand side, Toronto home sales slumped again in February, and seasonally-adjusted sales look to have slid more than 30 per cent in the first two months of the year,” writes BMO senior economist Robert Kavcic, in a recent note. “One the supply side, however, the February housing starts report showed one of the strongest ever raw levels of new construction in Toronto…on the resale side, active listings are nearly three times higher than a year ago.”

The reason for the shift? Kavcic writes that, in addition to the other policy changes noted above, the Ontario government’s Fair Housing Plan also had a role to play in the fall in demand.

But things are likely to heat up in a few months

According to Toronto Real Estate Board director of market analysis Jason Mercer, the current slowing of activity won’t be around for long.

“As we move further into the spring and summer months, growth in sales and selling prices is expected to pick up relative to last year,” he writes.

Mercer predicts that the condo market will be particularly hot later in the year.

“Expect stronger price growth to continue in the comparatively more affordable townhouse and condominium apartment segments,” he writes. “This being said, listings supply will likely remain below average in many neighbourhoods in the GTA, which, over the long-term, could further hamper affordability.”